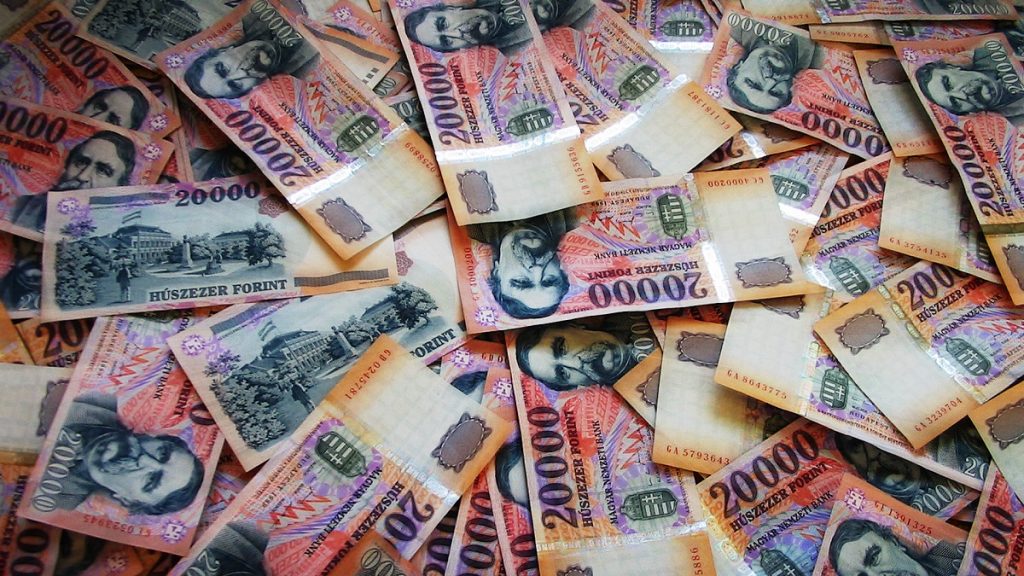 The percentage of young Hungarians who said they are well-informed on financial matters is 23% among urban youth, 28% among young employees and 12% among students, according to K&H’s first-quarter survey covering people aged between 19 and 29 years.

The bank said that young people are primarily familiar with online banking but this does not mean they are actually financially savvy. They are moderately informed about loans and insurance policies and have hardly heard about savings and investment products at all. About 61% of interviewees said it was the shared responsibility of parents and schools to teach them how to manage their finances. 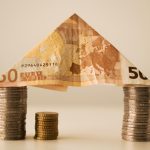