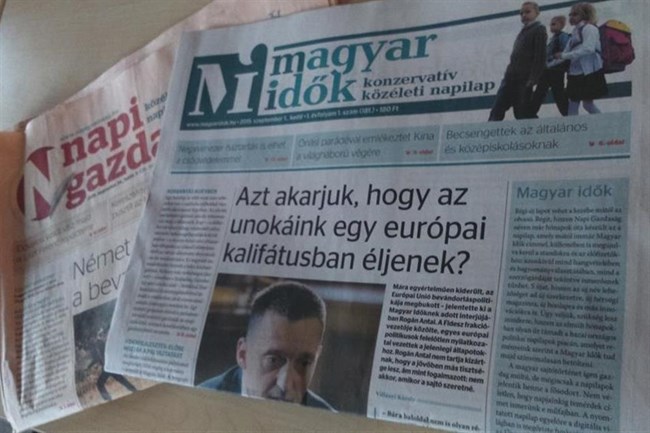 The paper, which is published on twenty pages and comes at a cost of HUF 180 per issue, will have a civic, conservative and moderately right-wing editorial stance, which under the current political conditions translates into supporting Hungary’s centre-right government, the publishers said. Previously published under the name Napi Gazdaság as a daily newspaper focusing on economic issues, the daily was purchased in April by Gábor Liszkay, former editor-in-chief of the rival conservative Magyar Nemzet from the pro-government think tank Századvég after the “media war” following the dramatic fallout between Prime Minister Viktor Orbán and former close associate Lajos Simicska, a leading businessman whose media portfolio includes Magyar Nemzet. The new paper’s editorial staff is dominated by journalist previously working for Mr. Simicska’s media empire, which is no longer a committed supporter of the cabinet following the spat between the two men.

In addition to the new name, the publication is to be published on white instead of the earlier salmon-coloured paper and will include a weekend supplement. The first edition features an interview with Antal Rogán, leader of the governing Fidesz party’s parliamentary group, asking whether “our grandchildren want to live in an European caliphate'” in reference to the migration crisis. 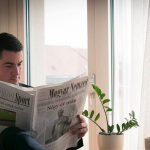