AllArtsEducationHistoryScienceFilmsMusic
Tree of the Year trees 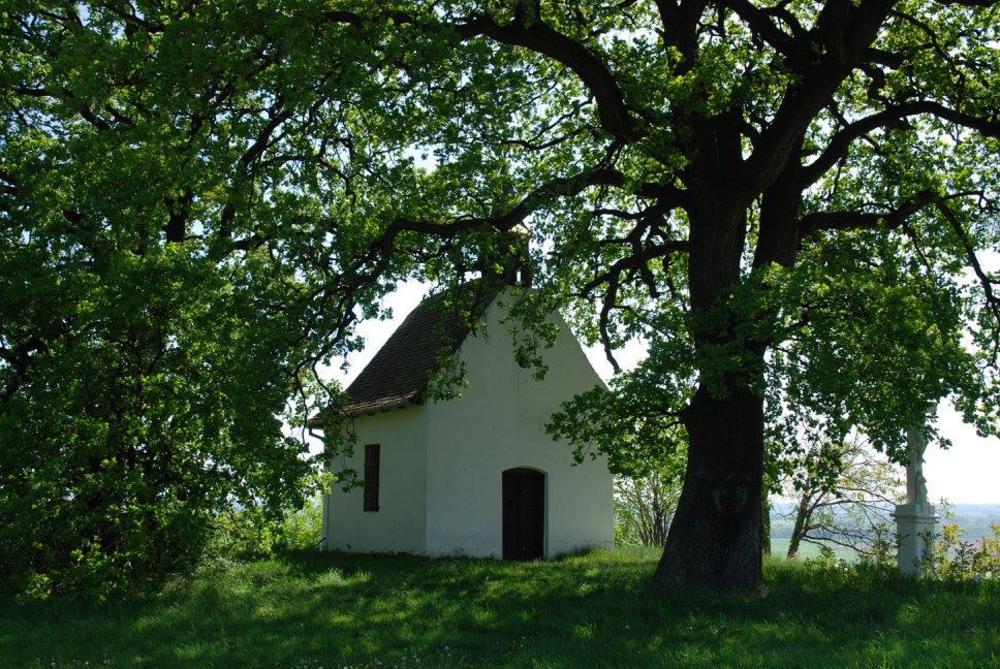 A famous oak tree standing in the Hungarian town of Bátaszék has been chosen European Tree of the Year in a vote that saw close to 230 000 Internet users pick their favourite from a 15-tree field, until 29 February. 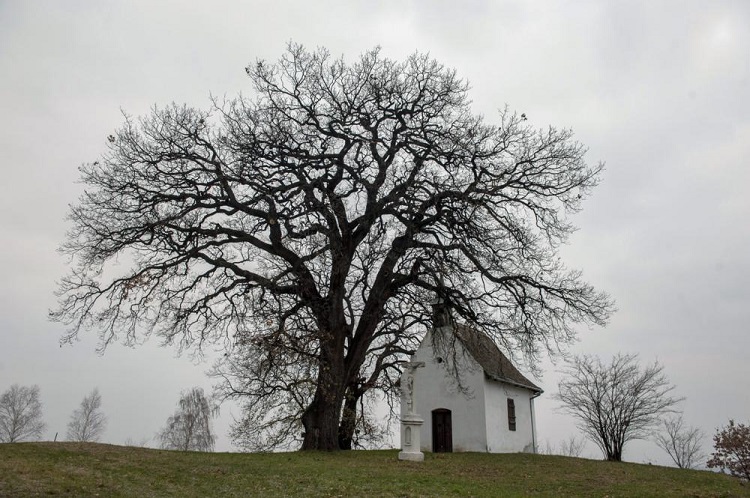 The oak of Bátaszék, which survived as a memory of a forest from the 18th century, came first with 72 653 votes, ahead of the 1000-year-old lime tree of Tatobity, Czech Republic (which received 43 451 votes) and the pear tree of Bušáca – Zabudišová, Slovakia, with 9 114. The tree and the chapel behind it, which was built at the time of the plague guard the settlement and its people who also found protection here during the flood of 1956. The local farmers have always looked after the tree: they cut the dry branches and painted the stump to protect it from diseases. According to local tradition, the trunk of oak has to be sprinkled with wine on 25 May in order to ensure next year’s rich grape harvest. The three’s estimated age is between 300 and 400 years. This year’s festive awards ceremony took place on 20 April in Brussels.

The aim of the competition, which featured 15 trees from across the continent, was to demostrate trees’ cultural and natural value. Trees were nominated not merely on grounds of their age but also their significance for thje community, such as serving as a point of meeting or being the subject of stories. The 15 compelling trees that took part in the competition were nominated from Belgium, Bulgaria, the Czech Republic, England, Estonia, France, Germany, Hungary, Ireland, Northern Ireland, Poland, Scotland, Spain, Slovakia and Wales.

In 2015, Hungary’s nominee, a giant sycamore tree in the western town of Tata, came a close second.

Tree of the Year trees 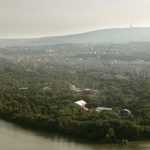 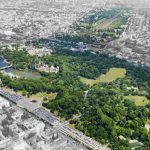