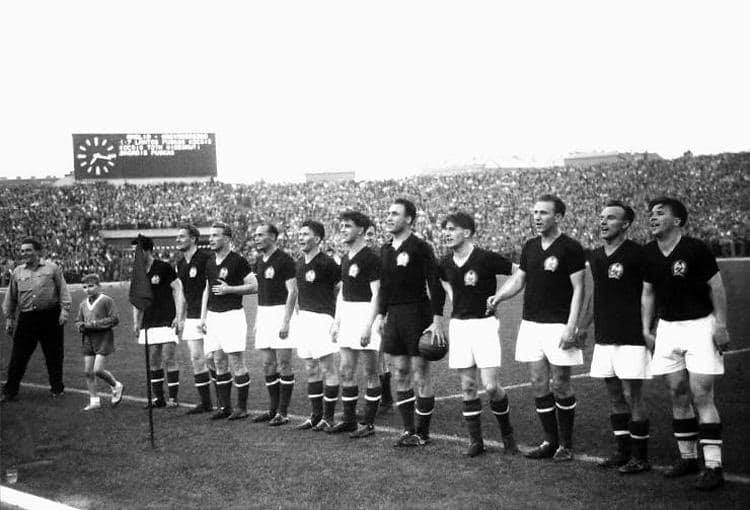 Great MTK and Hungary defender, Mihály Lantos, was born 90 years ago today. Being one of the legendary XI, otherwise known as the Golden Team (Aranycsapat), he participated in all the successes achieved in this unique era of Hungarian football.

He was born as Liendenmayer to a Jewish family in Kőbánya (Budapest’s 10th district). He began to play for MTK in 1948, earning his first cap for the national team one year later in a friendly against Poland. In the Olympic Games in Helsinki in 1952, as part of the Golden Team’s first major success, he became an Olympic champion. One year later he was crowned champion in the Central European International Cup (a forerunner of today’s Euro Cup). He was also named in the starting eleven in 1953’s ‘match of the century,‘ a 6-3 victory over a supposedly unbeatable England. In the “rematch” in Budapest the following year, he scored the opening goal helping the team to an even stronger victory (7-1). 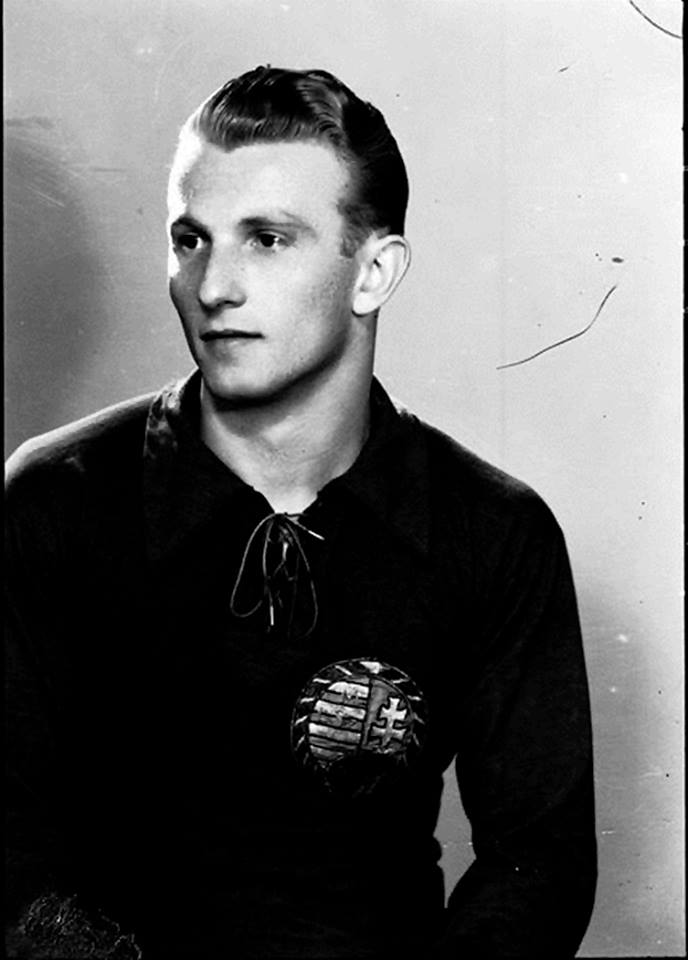 The 1954 World Championships marked one of the biggest and saddest successes of Hungarian football due to Germany beating the country under controversial circumstances in the final. Lantos was also part of the silver medallist team, scoring, for example, in the quarterfinal against Brazil – a match since been dubbed ‘the Battle of Berne’ due to the violent tackles and clashes between the teams. In total, he appeared with the national team on 52 occasions and scored five times.

He was no less successful with his club MTK – later renamed by the communists to Bástya (Bastion) and Vörös Lobogó (Red Flag) – to whom he remained faithful throughout his career. He was crowned champion three times with the Blue Whites, and the team won the Mitropa Cup- a prestigious tournament for Middle-European clubs of that era.

After retiring, Lantos didn’t leave football behind; he became a coach. Between 1965 and 1967, he was the assistant coach to his former MTK manager, Márton Bukovi, at Greek Olympiacos FC, marking one of the most legendary eras in the Greek club’s history. Helped by Lantos, Bukovi’s innovatory tactics and ground-breaking training methods transformed Olympiacos and resulted in a powerful, attacking team who won two straight Greek Championships and broke a number of records while playing spectacular football. Their Hellenic campaign came to a sad end: following the military coup d’état in 1967, they were forced out of Greece by the military junta, with Bukovi being labeled a communist. 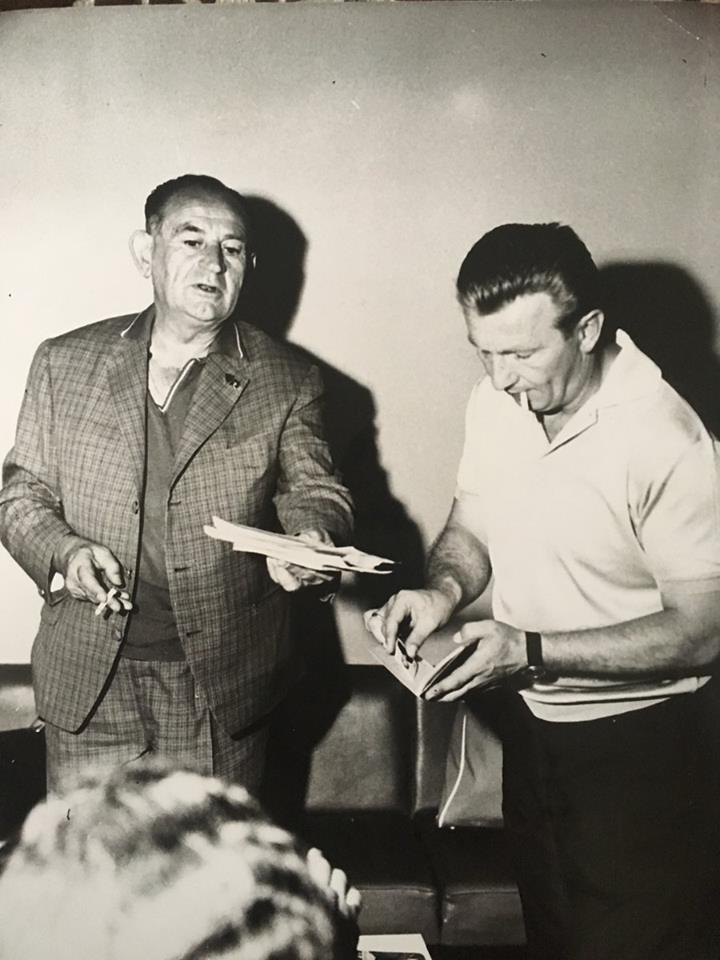 He soon took over Komlói Bányász and led the miners to their biggest success ever, reaching the Hungarian cup final twice. In 1973, they were relegated and Lantos soon left to take over Nagykanizsai Olajbányász in the second division. Before retiring from coaching, he trained first division clubs Videoton FC and Zalaegerszegi Torna Egylet (ZTE), spending a total of 272 matches on a first division team’s bench.

He was only 61 years old when he passed away on the last day of 1989. In recognition of his merits, MTK named the club’s training ground located in the 14th district after him in 2009. In 2010, famed football magazine FourFourTwo ranked him the 48th best Hungarian footballer of all time.

featured image: Golden Team ahead of the 7-1 victory against England, Lantos is the third from left; via vmek.niif.hu 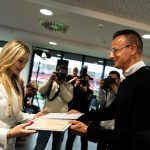