Macron: “I Have a Good Relationship with Orbán” 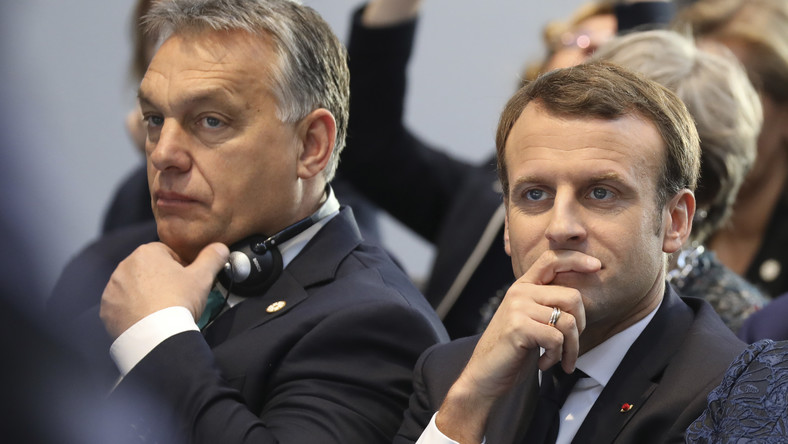 Aside from expressing his concerns, Emmanuel Macron was discreet and moderate in his response when asked about Viktor Orbán in a joint interview with four newspapers from the Visegrad countries (among them HVG).

When questioned about his relationship with Orbán, Macron insisted that he isn’t conducting a “campaign” against the PM. He maintained that he respects Orbán as both a person and elected official and shared that they have a good relationship. Macron did add, however, that a Europe that belittles freedom of justice and the press, diversity of views and beliefs or the reception of refugees is no more than “a betrayal of ourselves.”

When asked about the launch of the Article 7 process against Hungary, Macron said that the current situation of the rule of law in Hungary is “worrying.” He also expressed concern about recently adopted laws and fears they will make circumstances difficult for NGOs, potentially even “distorting the equality of power.”

Macron concluded by saying that talking about these issues doesn’t necessarily mean he wishes “to give lessons from the outside.” On the contrary, he aspires to protect Europe’s common goods and values. He pointed out that the intention of the Article 7 process is not to impose sanctions but to warn and initiate dialogue.

featured image: Macron and Orbán in Göteborg in 2017; via Ludovic Marin/ Afp