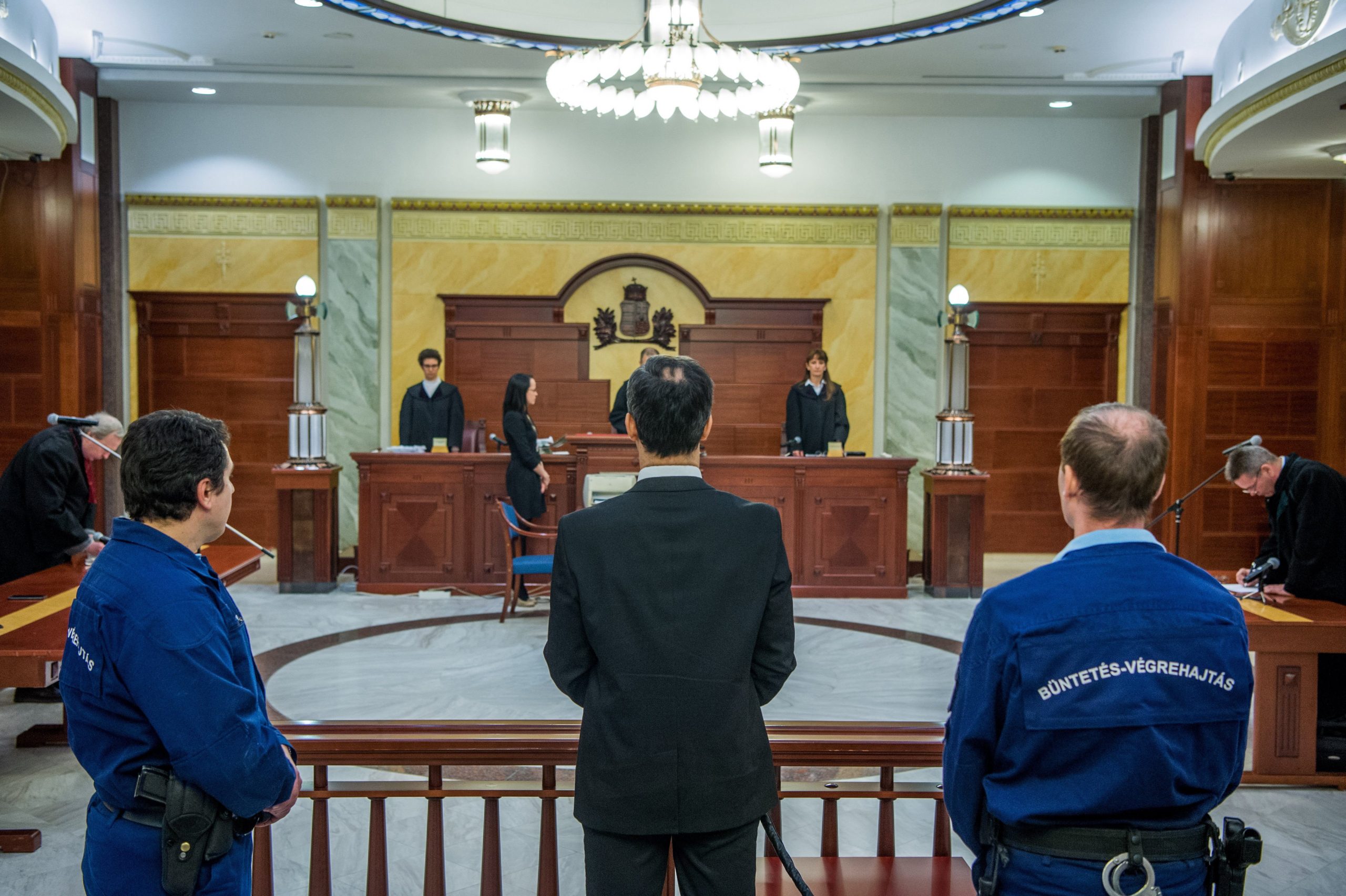 Krisztián B., also known as the ‘Lye Doctor,’ was sentenced to 11 years in prison (7 and a half years in case of good behavior), for burning his ex-girlfriend’s genitalia and abdomen with industrial-strength lye and leaving the unconscious victim alone, in March 2013.

In a case lasting several years, the Kúria (the Supreme Court of Justice) sentenced Krisztián B. to 11 years in prison for life-threatening bodily harm and other crimes in 2018. According to the verdict, the doctor burnt the genitalia and lower body of his ex-girlfriend, Erika Renner, with industrial-strength lye, then dragged the unconscious victim to the bathroom, took her phone and laptop, locked the door and left her alone. The Kúria decided that, in addition to the attack being premeditated, the “particularly nasty purpose,” and the offense, they also took into account that the attack could have ended with Erika Renner’s death. It caused serious and permanent damage to the woman, whose life was indirectly endangered. An aggravating circumstance was that the accused had committed the crime in violation of his medical oath.

Back in November, Krisztián B. filed a constitutional complaint. According to him, in the last decision of the Kúria, in June 2018, he was deprived of the right to a substantive review. The night before the Constitutional Court hearing, a peaceful protest was organized against the release of the “lye doctor,” where hundreds of women and men gathered with yellow roses (an international symbol of the fight against domestic violence).

The Review Board of the Kúria upheld the previous final judgment, according to leftist liberal Mérce. Thus, Krisztián B. will serve his sentence of 11 years, and, in case of good behavior, 7 and a half.

Erika Renner’s lawyer, András Gál, confirmed to Mérce that his client received the Kúria’s written decision on the verdict on June 29th.

There are only a few offenders whose rights have been so delicately considered by the legal system, meanwhile not a fraction of this kind of consideration was provided for the victim. All legal forums have clearly proved his guilt. End of story. It is time for the jurisdiction, after more than seven years, to address the damage suffered by the victim!

The “Lye Doctor’s” victim, Erika Renner, was relieved after the Kúria decided that her abuser would remain in prison.

“It has been awfully long, I don’t know how a victim can endure such a legal vortex for such a long time,” Erika said.

The victim, though experiencing psychological low points throughout the legal proceedings, never felt like she was not following it all the way through.

However, the lawsuit concerning compensation has been going on for three years. Erika Renner hopes that the current decision of the Kúria will also speed up that procedure. 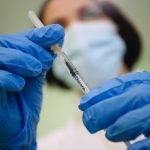 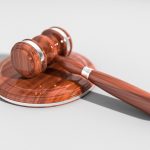