Luxembourgish Foreign Minister Says Hungary Should Be Kicked Out Of EU 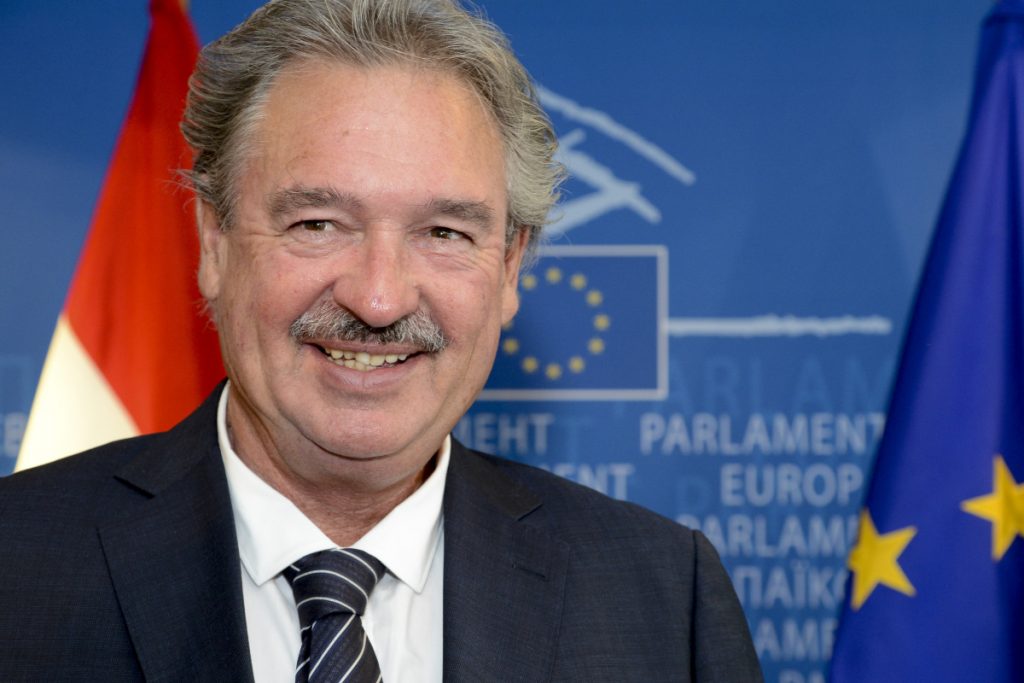 Hungary should be temporarly suspended or even excluded from the European Union because of its “massive violation of EU fundamental values”, according to Luxembourg’s Foreign Minister. Jean Asselborn said in an interview with German daily Die Welt that it was “the only possibility to protect the cohesion and values of the European Union.”

“Hungary is not far away from issuing orders to open fire on refugees”, Asselborn said. Prime Minister Viktor Orbán’s government treats refugees almost like “wild animals,” he said referring to Hungary’s controversial anti-immigrant border fence. The EU could not tolerate “such inappropriate behaviour”, therfore any state that violated such basic values “should be excluded temporarily, or if necessary for ever, from the EU”. Asselborn also critized the Hungarian government over its alleged attacks against the independence of the judiciary and freedom of the press. If Hungary had to apply for EU membership today, it would not stand a chance of joining the community, he said.

“Asselborn is a classic nihilist” – Hungarian Foreign Minister hits back

In response to Asselborn’s harsh remarks, Hungarian Foreign Minister Péter Szijjartó said that his Luxembourg counterpart had “long left the ranks of politicians who could be taken seriously”. Mr Asselborn is “patronising, arrogant and frustrated”, Szijjártó said, “a classic nihilist”, who “works tirelessly to destroy Europe’s security and culture.” “In stark contrast, over the course of its history Hungary has always defended Europe – as it is doing now”, he insisted. Szijjártó also said “it was somewhat curious that Jean Asselborn and Jean-Claude Juncker – who both come from the country of tax optimization – speak about jointly sharing burdens.” “But we understand what this really means: Hungary should take on the burden created by the mistakes of others”, he added.

Meanwhile the German and Austrian foreign ministers have both expressed their disagreement with Asselborn’s views. Germany’s Frank-Walter Steinmeier said that “it was not a commonly agreed European stance”. “I can understand if some are getting impatient because of Hungary, however, my personal approach does not allow to exclude a member state from the EU”, he said. “Sometimes we cannot spare difficult debates”, Steinmeier added. Austria’s Sebastian Kurz said Asselborn’s remarks are “unacceptable”. “Hungary is a European state, an EU member state and the neighbour of Austria”, Kurz insisted. “We need mutual respect to preserve the peace of Europe”, he said.

Tensions high ahead of Bratislava summit

Heads of states and governments will meet in Bratislava on Friday to discuss the European Union’s future. Brexit and migrant crisis are both expected to be high on the agenda. However, Asselborn’s remarks on Hungary’s potential exclusion from the EU have instantly triggered harsh reactions in the international press and are likely to inflame passions ahead of the upcoming EU summit as well.

via MTI, kormany.hu, bbc.co.uk and politico.eu