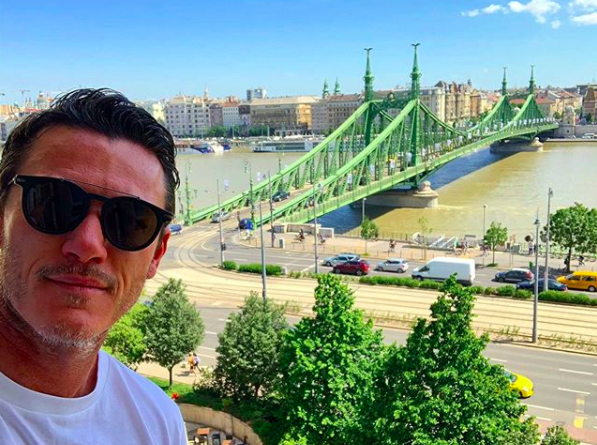 The TNT series The Alienist, with leading actors Daniel Brühl, Dakota Fanning, and Luke Evans began filming in Budapest a couple of years ago, and since then, the actors would occasionally check in with their fans in the Hungarian capital during shooting. This time, The Hobbit star Luke Evans takes the fans on a video tour of Budapest, showing the stunning set location for this season of the series.

In the video, the actor mainly talks about the beauty of the Hungarian capital, calling it one of his “favorite cities,” adding that “Budapest has great food, great people” and that one of his favorite locations is the Liberty Bridge, which he loves to walk across, as well as climbing up Gellért Hill and the Citadella early in the morning, to admire Budapest and the view.

The Alienist, set in New York in the 1890s, follows the adventures of newspaper illustrator John Moore (Luke Evans), who meets with criminal psychologist (alienist) Dr. Laszlo Kreizler (Daniel Brühl) and together they start to investigate a serial killer in the city together with the first female employee of the New York police (Dakota Fanning).

Love my hikes to the top of Gellert Hill. Always worth it for the view of #Budapest its also not a bad office from which to take a business call either….

While talking about the Hungarian capital, he emphasizes some of his favorite parts of the city: the Gellért hill and the Citadel, the famous thermal baths of Budapest, and Margaret Island, which is like a “little floating garden in the middle of the Danube.”

Umm yeah, that’s the pest side, I think…. duh!! My final visitor to Budapest. I would be a tour guide in another life, I’m quite sure of it.

Related article
Will Smith Back in Budapest, Impressed by Bridges of the Capital 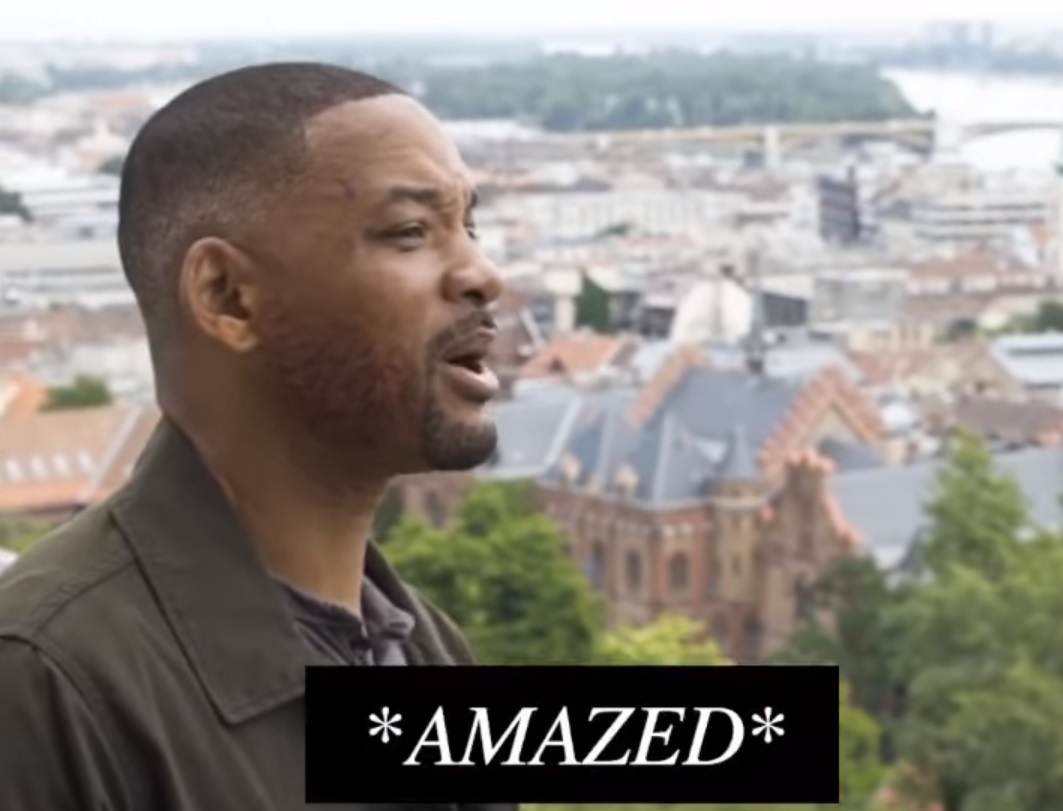 Will Smith is yet again in Budapest, according to his official Instagram page, as he has already uploaded a video to the photo-sharing social media platform. The actor – along with director Ang Lee – came to the Hungarian capital to promote his latest movie at the film’s premiere, as Gemini Man was partly shot […]Continue reading