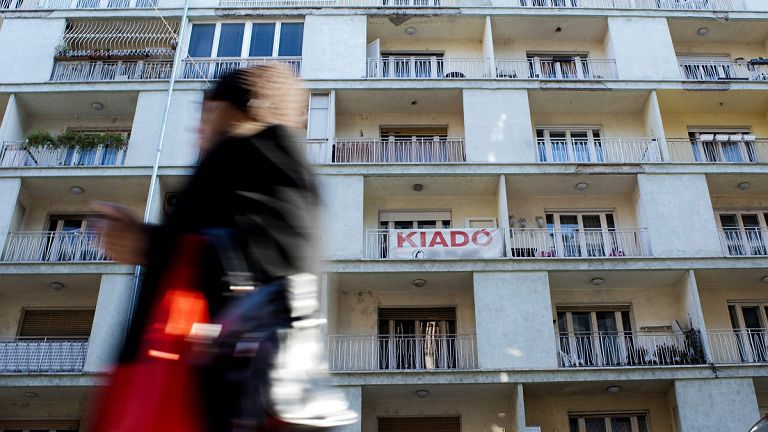 Rental and property prices in Budapest have been increasing at a record speed over the last few years. With the beginning of a new school year, the question of how students will be able to afford a place in the capital is on the minds of many.

The CIG Pannónia insurance company tried to paint a more accurate picture of the current situation by comparing the average rental prices and salaries in sectors occupied by students. In their analysis, the company reveals how much students will need to work to pay rent. The study concluded that the average Hungarian student would need to spend 179 hours a month flipping burgers to afford to rent a studio apartment.

They compared the prices of 25 square meter flats with fully furnished one bedroom apartments in Budapest, Bucharest, Pozsony (Bratislava), Warsaw, Prague, and Vienna. With a lofty 872 EUR, Vienna has the highest average price. Prague comes in second with 717 EUR, followed by Budapest with 517 EUR, Warsaw with 477 EUR, Pozsony with 465 EUR and Bucharest with 343 EUR.

While the rental prices are the highest in Vienna, the student salaries compensate for the expensive price tag. The average Viennese student would only need to flip burgers for half as much time as his Central European peers.