Jenő Dulovits was more than a photographer. Although he took amazing photos mainly in the topic of the light but he was an inventor, and one of the most important person of Hungary’s photo-technics history. Mr Dulovits mathematics and physics professor of the University of Budapest was 10 years ahead of one’s time as he invented the SLR cameras (Singe Lens Reflex camera). 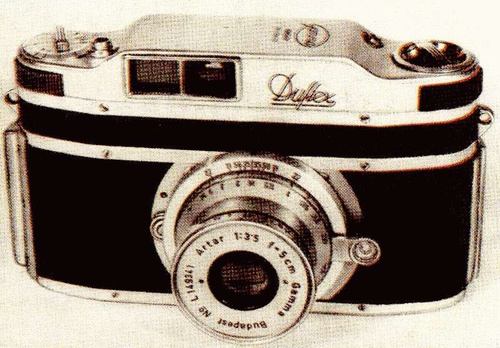 The first eye-level SLR viewfinder was patented in Hungary on August 23, 1943 by Jenő Dulovits, who then designed the first 35 mm camera with one, the Duflex, which used a system of mirrors to provide a laterally correct, upright image in the eye-level viewfinder. The Duflex, which went into serial production in 1948, was also the world’s first SLR with an instant-return (a.k.a. autoreturn) mirror. 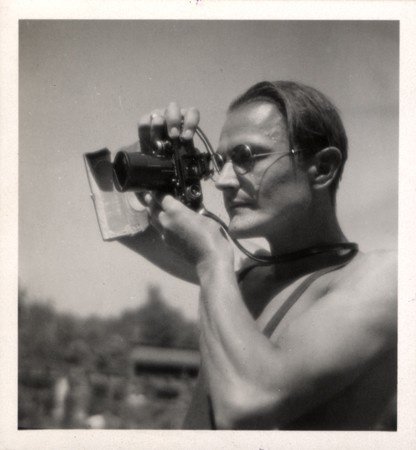 He was born on the 22nd of June 1903 in Ipolyság, (today Sahy, Slovakia). In his life he submitted 13 patent. Moreover, he started to take pictures in 1920 and he became the master of photography with backlight. To the 1930s he worked out his personal style that based on backlights, temper and the playing with the equivalence of shadows and lights. He was a true lover of light as his style was based on the effects of the lights too. The maimanohaz.blog.hu website collected an album of his photos about one of the world’s most beautiful city, Budapest. Here you can see some of the Hungarian genius’s pictures about the Hungarian capital in the 1930s.

To have a look at the full photo-album click here. 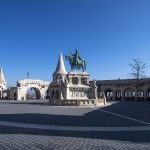