Love And Other Demons In The Opera House Of Budapest 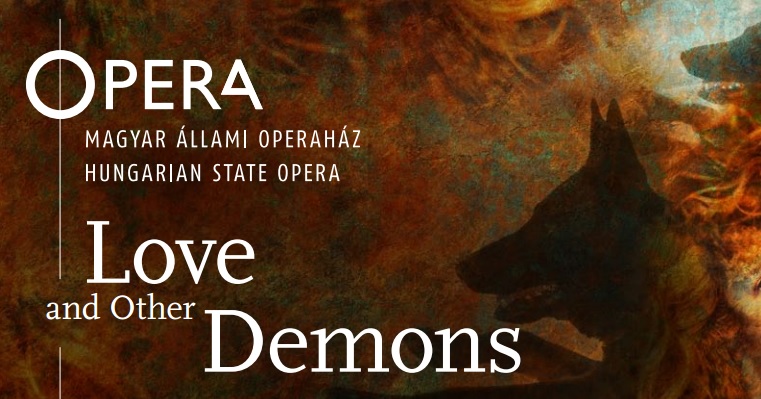 The first new production of the Hungarian State Opera in the New Year is the Hungarian premiere of Love and Other Demons by Péter Eötvös. With new music composed for it by Eötvös himself, this will be the birth of the opera’s Budapest version.

Péter Eötvös’s fifth opera was commissioned by the Glyndebourne Festival Opera and composed to Kornél Hamvai’s multilingual libretto (constructed with elements of Yoruba, Latin and Spanish, in addition to the English) based on Gabriel Garcia Marquez’ novella of the same title. “This fantasy world helps me to concentrate on the music, rather than focus too much on the plot. 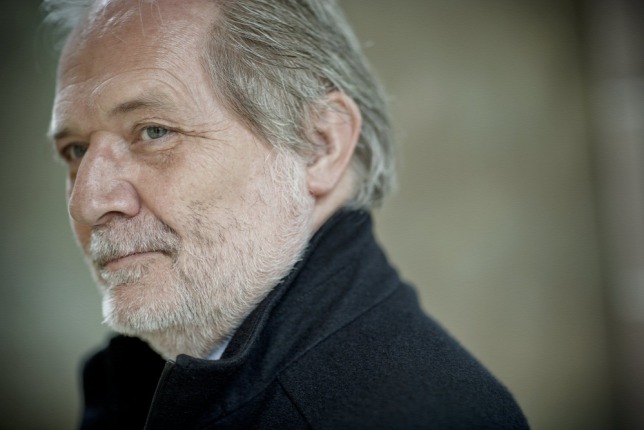 This is my first opera about love, and also my first quasi-bel canto piece that allows the singers to show off the beauty of their voices,” said the composer. As the critic from the Neue Zurcher Zeitung described the world premiere: “Eötvös’s music is so colourful and suggestive that the atmosphere of the proscribed and the demonic and the steamy instinctive world of love and passion captivates us immediately.” In other words, it has all the makings for an exciting theatrical experience, including a story full of operatic elements (religious intolerance, demonic possession and forbidden love), and Eötvös himself states that this is his most melodic music, while critics have called it magical.

Director of this premiere is Silviu Purcărete, the Romanian-born French theatre director renowned across Europe, whose productions are characterized by confident handling of the acting and powerful imagery. He is the one who directed the world premiere of the opera in 2008 and now, settling the debt we have owed them for many years now, a production adapted to the stage of the Opera House will at last be presented to the Hungarian audience staged by Rareş Zaharia.