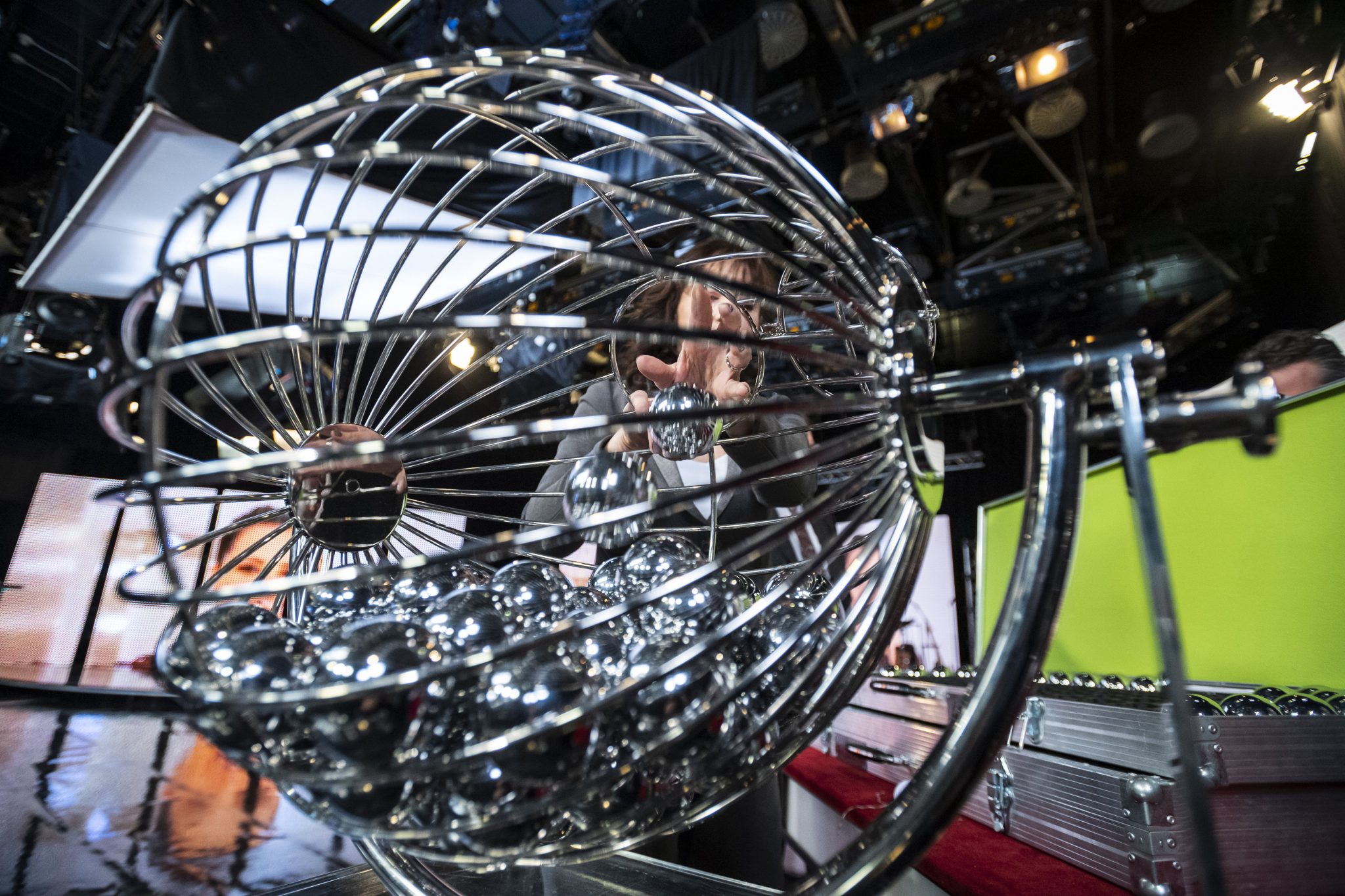 Ötöslottó, Hungary’s lottery under the state-owned lottery company Szerencsejáték Zrt., in which five numbers have to be picked out of 90, is offering the largest jackpot ever this week. The jackpot will be 5,252 billion forints (EUR 15.5 million).

Last week’s 5 billion forint jackpot was the third-largest amount ever, following 2003, (HUF 5,092 billion), and in 2015, (HUF 5,049 billion). No one won it, so for this week the prize has grown to the largest amount ever. It was 34 weeks ago that someone was lucky enough to win the jackpot.

The lottery as we know it today came to Hungary in 1957. The exact amount of the jackpot depends on how many tickets have been submitted for the draw, accruing the amounts from previous week(s), and how many winners there are in each winning class, that is, how many people hit all 5 numbers and how many achieve 4, 3, or 2 hits. If no one manages to hit all 5 draws correctly, the prize for the jackpot will be added to the amount for the following week. This accumulation can last up to 1 year. In November 2003, the largest amount of money ever won in a Hungarian lottery was awarded to a lucky recipient after having accumulated for 37 weeks.

According to the Communications Director of Szerencsejáték Zrt., with such large prizes, the number of players also increases significantly. On average, they sell 3.3 million tickets every week, but now the weekly number has risen above 5.4 million. However, the chance of winning is still one in 40 million. 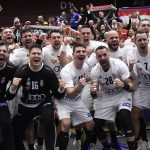