LOT to Launch Direct Flights from Budapest to Varna and Dubrovnik 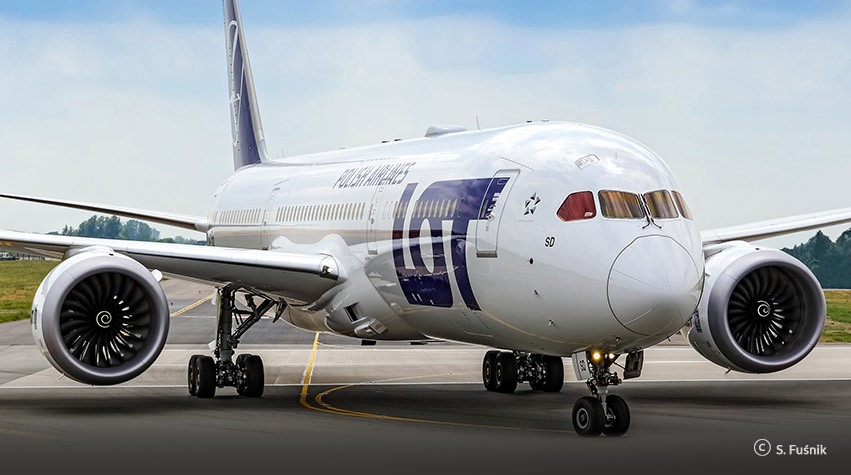 The direct flights will operate once a week on Sundays starting from June 7 and run until September 27. LOT will use Embraer E195 aircraft for the routes.

The carrier also said it would raise the number of its directs flights between Budapest and Seoul from three to four from next May, citing high demand. 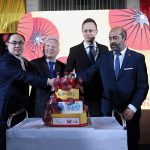