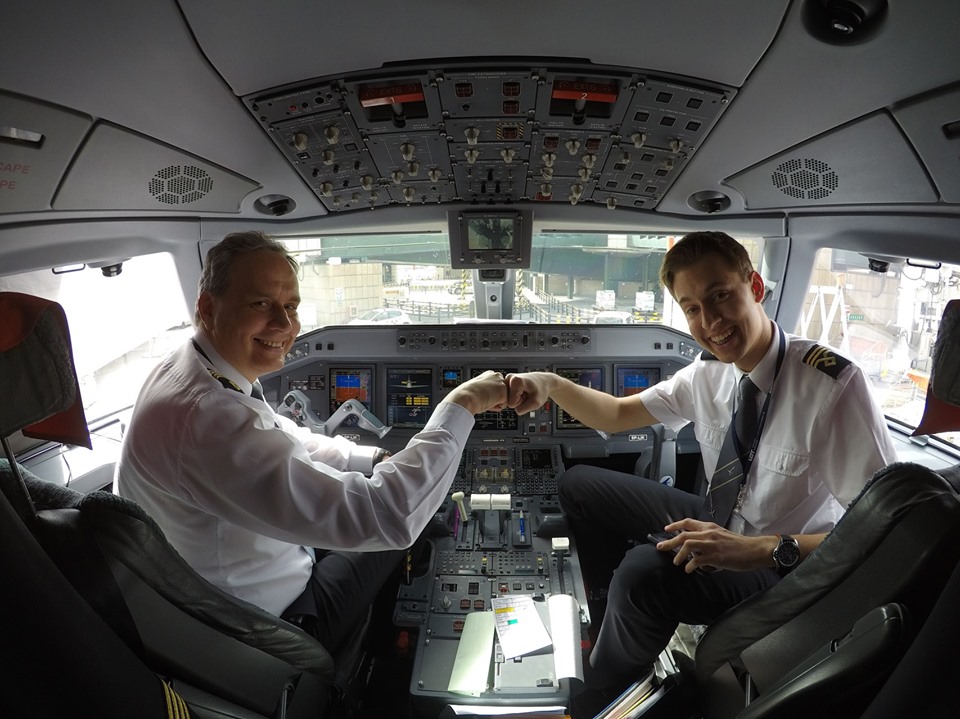 LOT Polish Airlines launched a direct flight between Budapest and Seoul on Sunday.

The aircraft, a Boeing 787 Dreamliner, took off from Liszt Ferenc International Airport in the afternoon and will arrive in the South Korean capital after about ten-and-a-half hours.

LOT CEO Rafal Milczarski said the aim is to boost the flight’s frequency from three to six times a week, or, optimally, seven.

Rolf Schnitzler, the CEO of Liszt Ferenc operator Budapest Airport, said LOT had doubled its Budapest passenger numbers to more than 400,000 annually in recent years. About 80,000 people travel between Hungary and South Korea a year, which shows the need for a direct flight, he added.