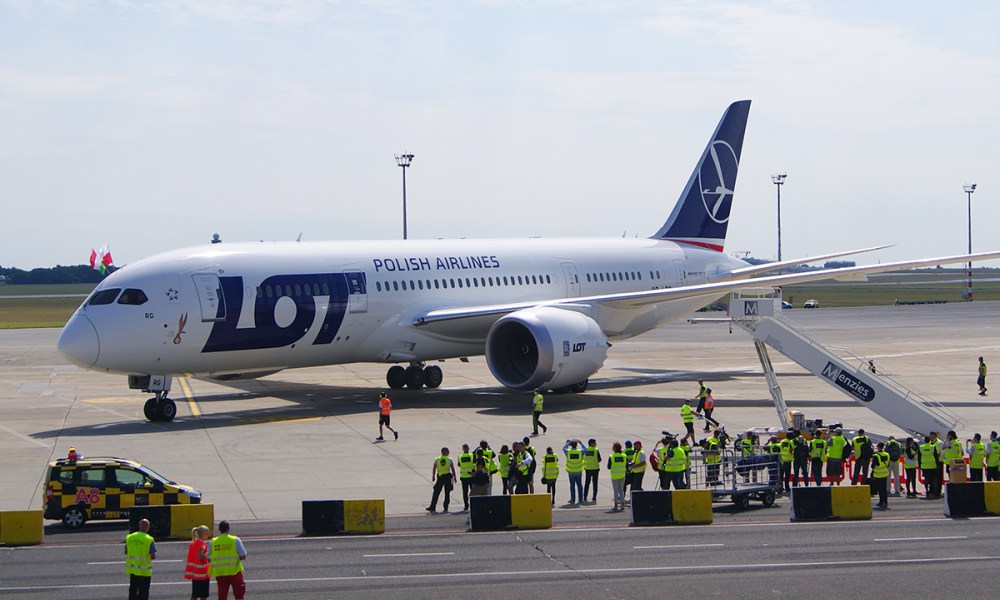 The new route will operate on all days except Thursday. The number of passengers is expected to reach 33,000 a year, Balázs Bogáts, Budapest Airport’s head of airline business development, said.

LOT flies 33 planes to Warsaw from Budapest weekly, Bogáts said, and is to launch a direct flight from Budapest to New York on Thursday, and to Chicago on Saturday, he said.