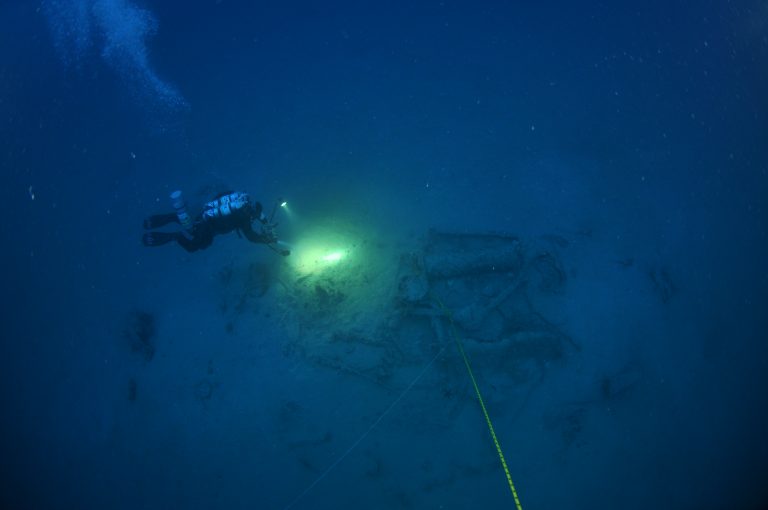 A Czech diving team has found the wreckage of the U16, a World War I-era Austro-Hungarian submarine, at the bottom of the Ionian Sea.

A professional group of divers, historians and documentaries has been searching for the disappeared submarine for years. And now, according to the Czech CTK News Agency, the wreckage of the submarine that sunk on October 16th 1916, -under circumstances that remain unclear to this very day- has been found near the southern coast of Albania.

The wreckage of what is believed to be the submersible ship lies at a depth of 60 meters on the bottom of the Ionian Sea near the city of Vlore  in southern Albania. 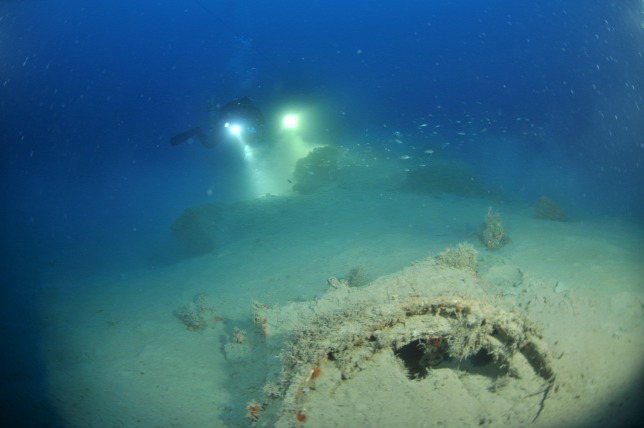 The Czech divers were the first to visit the wreckage, which they photographed, filmed and accurately recorded location details. After they returned from the deep, the recordings were compared to the archive photographs and descriptions they had made. And based on these comparisons, the team concluded that it is almost certain that what they had found is the wreckage of the U16 Austrian-Hungarian submarine.

The U16 was found alongside another wreck, which researchers believe to be the Nembo, an Italian destroyer which sank after engaging in combat with the submarine.

While the identity of the second ship has yet to be confirmed, the Czech team is confident that it is the Nembo. In any case, one researcher confirmed, “We can safely say that there are two wrecks on the seabed that we have visited and searched.”

The U16 submersible ship was built in 1915. It was responsible for protecting the maritime borders of the Austro-Hungarian Monarchy. The Navy of the Monarchy commissioned the submarine on October 6, 1915, survived two attacks by a French destroyer in the following year. In October 1916, however, the submarine did not survive the confrontation with Italian warships.

Based on historical sources, it would seem that the Austro-Hungarian submarine was heading to a location assigned to it by naval command following extensive repairs. While traveling, however, it was suddenly confronted by two Italian ships, the destroyer Nemo and a military steamer, the Bormida. The U16 fired two torpedoes at the Nemo, which responded with a depth charge.

Both ships were damaged, but while the Nemo sank almost immediately, the U16 survived until it was rammed by the Bormida, at which point it joined the Nemo at the bottom of the sea.