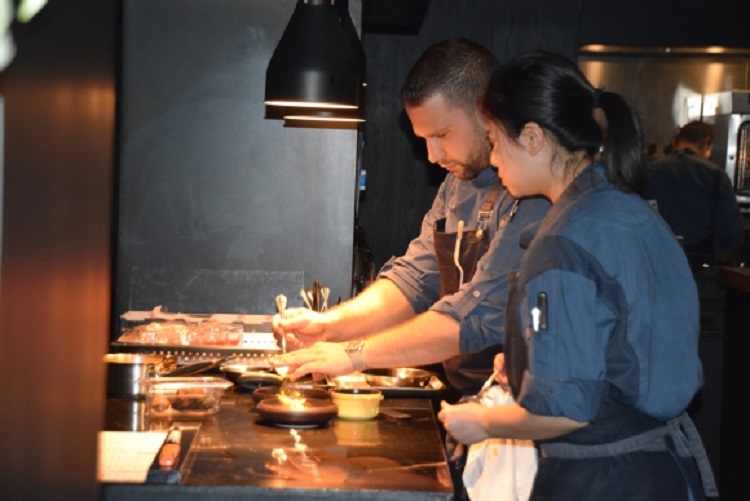 Hungarian master chef Jenő Rácz moved to China just half a year ago, yet his newly-opened restaurant in Shanghai has already been awarded a Michelin Star. The talented chef is the youngest Hungarian ever to recieve this prestigious recognition and his eatery Tai’an Table has become one of the first restaurants in China with a Michelin Star. In spite of this success story, the restaurant closed very soon after recieving the award. Turizmusonline.hu asked the young hungarian chef about the details of the story, but other exciting stories emerged during the interview as well.

Is it true that you got the Michelin Star and on the next day you were forced to shut the restaurant down?

Yes, the rumor is true. But we were prepared for this. The residents of the apartment where the restaurant was complained a lot, and we had problems with our operational license, too. There were not emergency exits, we had many problem with the air-conditioning system as well, so it was not a surprise for us.

Could you explain for us what happened with the license? Because it is not understandable for us in Hungary.

A third of all Chinese restaurants runs without permission and licenses. They open their places and while already operating they get the necessary permissions, because it is a very long and complicated procedure. We were in the same situation. On the other hand, in the block at the Tai’an street people expected a little extra money from the owners of the place… Here, in China, it’s all about money, and professional jealousy and fear. Suddenly, it became very important for the other restaurants to start inquiring into our permissions after we got the Michelin Star. 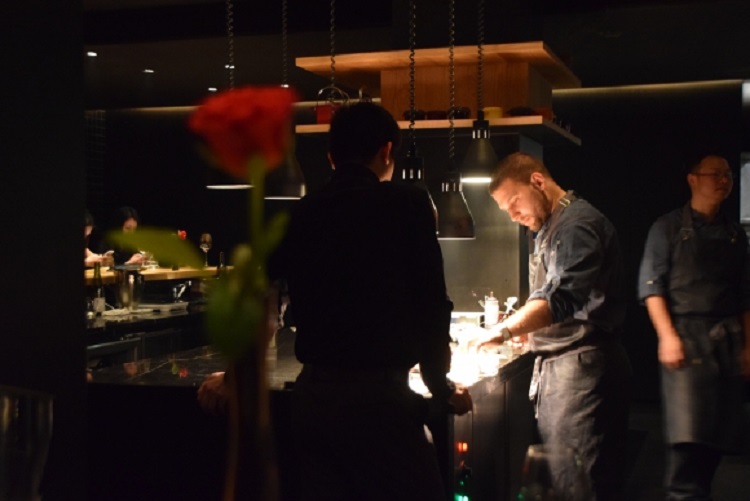 So, the owner had to close the place. What’s next?

We didn’t worry, because we will open the next Tai’n Table at the end of November.

Where? At the same place?

No, we found a new place, not far from here, in an office building’s lobby. Everything will be totally the same; the name, the design, the team, the conception. We bring it all with ourselves. Fortunately, it will be a bigger place so will have more space, too. We trust in the Michelin Star, that will bring in the guests.

Help us to understand, what does a Michelin Star mean in China? Are there many place with Stars in China?

Today, there are 26 Michelin Star awarded restaurants in China, but all of those located in Shanghai. The Michelin Star conductors haven’t moved past our city yet. There are so many place in a metropolis with 20 million habitants. About the 70% of our guests are local people. Mainly Chinese people visits us from various parts of this huge country; business men, tourists. The other 30% come from the western world. It is an elite thing to enjoy fine dining in China, and only the members of the upper class can do it. Our guests are usually people who travel a lot and are open to European gastronomy without any earlier experience in this “gastro” field. We try to introduce them to our culture and other nations’ culinary habits. So, we mix the extremely varied Chinese cooking culture with European top-gastronomy. 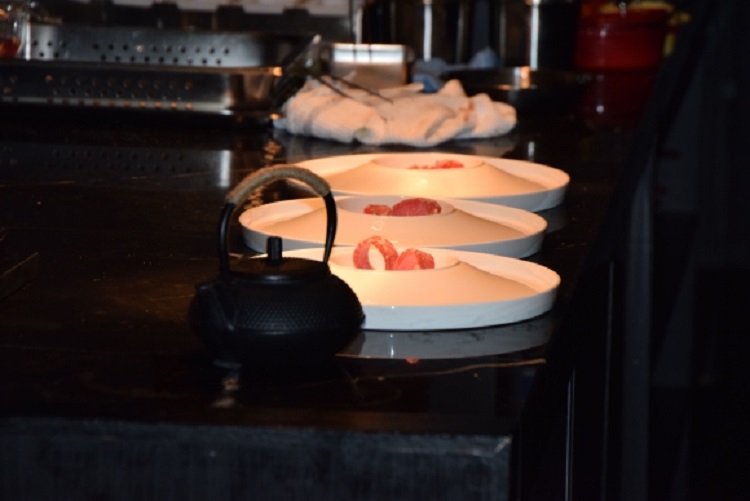 Can you give us an example?

Sure, there is a Hungarian-related one too. A short time ago we served goulash. I cooked it for 24 hours, then I distilled the essence of the soup. I sliced the wagyu beef and plated with vegetables. Then we poured on the goulash sauce. 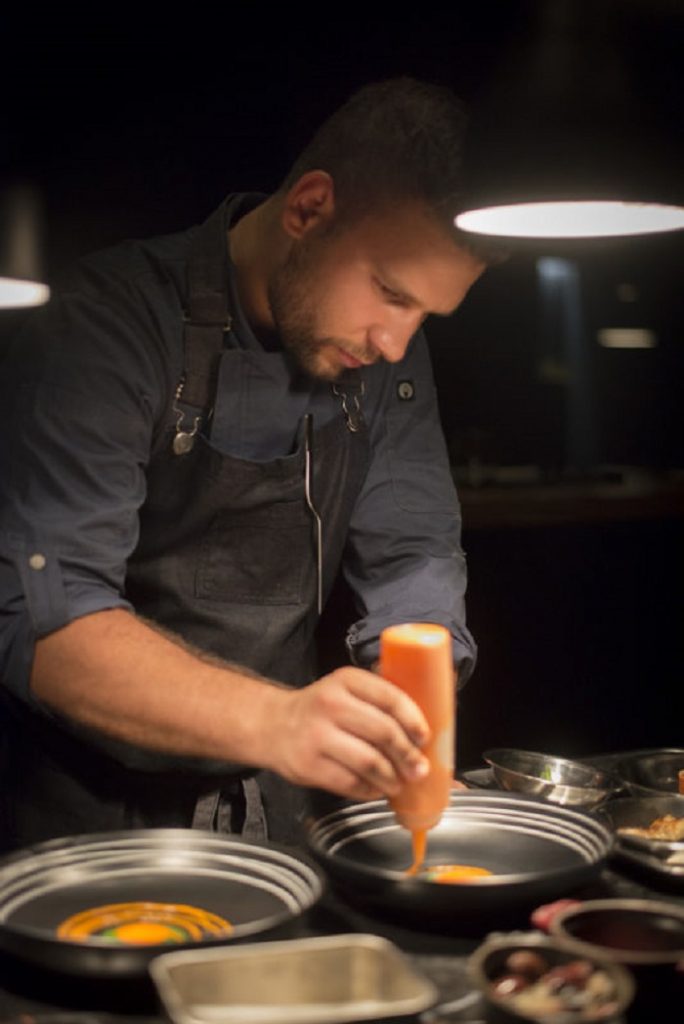 I love it. It is so colorful. I get incredible impulses, on each day. I have my meals in many different plaes, not only in fine dining restaurants but at street-food places and chow halls also.

How do you communicate in the kitchen?

Mainly in English, but I speak a little Chinese too. There are 10 of us in the kitchen, and we serve 28 people a day.