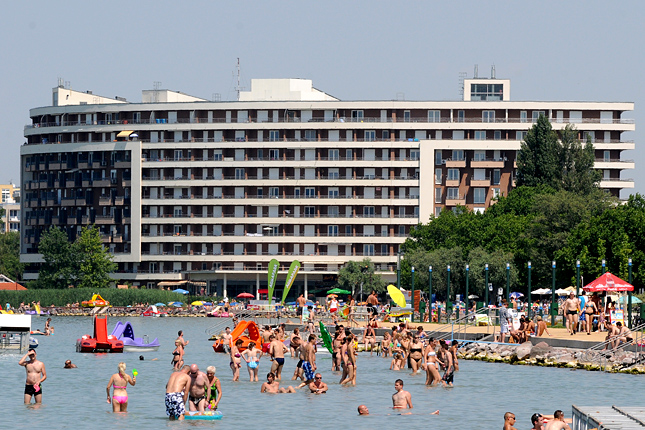 Long waiting lines, delays at restaurants and increased prices – tourists will face all of these difficulties at Lake Balaton this summer. A labour shortage poses a real threat to the local economy, and entrepreneurs and local business owners are already looking for alternatives, including employing senior citizens through retirees’ co-operatives.

For a long time, local business owners have been complaining about a lack of tourism, but nowadays the tendencies are turning: there is no shortage of tourists, and business is going well, but it is getting harder to find enough workers to fill positions in the tourism and hospitality sectors. According to surveys, eighty percent of companies are suffering from these trends.

The season already started in the beginning of May, but the real flood of tourists arrived with the long Pentecost weekend.

Bartender, cleaner, waiter and chief – we are immediately hiring for these positions… We had to opened the store already, but I don’t know how we can make it through the season. We cannot make the staff work 16 hours, without days off. We are advertising our positions everywhere, at least twenty places on the internet, but nothing, nobody applies for them.

Larger restaurants offer around 800,000-1.2 million forints (2500-4000EUR) monthly, plus food and accommodations. Salaries for experienced waiters start from 500-600 thousand forints, which is around 1700-2000 EUR. In previous years, Hungarian workers from Austria were coming home for the summer season, but Ski-resorts there are also having a hard time finding workers, and for this reason many are paying employees in advance for the whole year, although they have less income through the summer months. 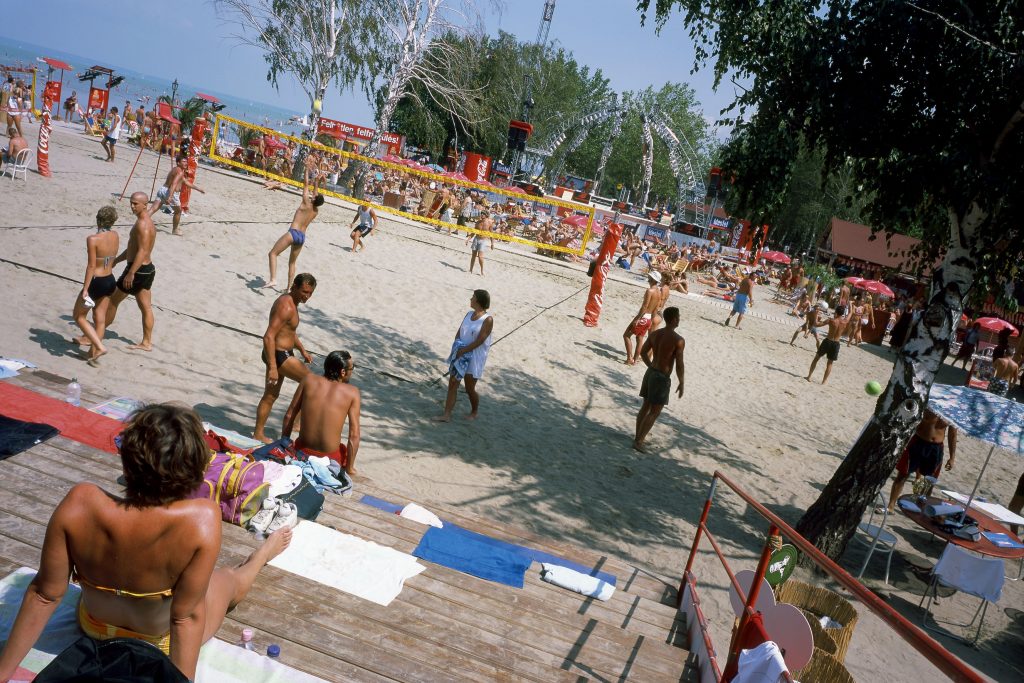 It should be noted, however, that this tendency has some positive effects on the economy. Entrepreneurs are more eager to hire older people, and many pensioners are fit for jobs such as kitchen staff and doorman. In addition, many retirees in Hungary have terribly low monthly pensions, and these work opportunities can increase their otherwise meager incomes.

Prices also went up this May compared to the same period last year, due to these job market difficulties. According to Magyar Idők, a traditional Hungarian Lángos (a fried flatbread), average prices have risen from 300-400 forints (around 1.30 EUR) to 500 forints (1.60 EUR), and additional topics could bring the final price up to 700-800 forints (roughly 2.50 euros). Cheaper beers this year are around 400 forint (1.26 EUR), while a mineral water will cost visitors at least 200 forints (60 euro cents).