A Long Weekend on the Island of Freedom: Exclusive Photos from the World-Famous Sziget Festival! 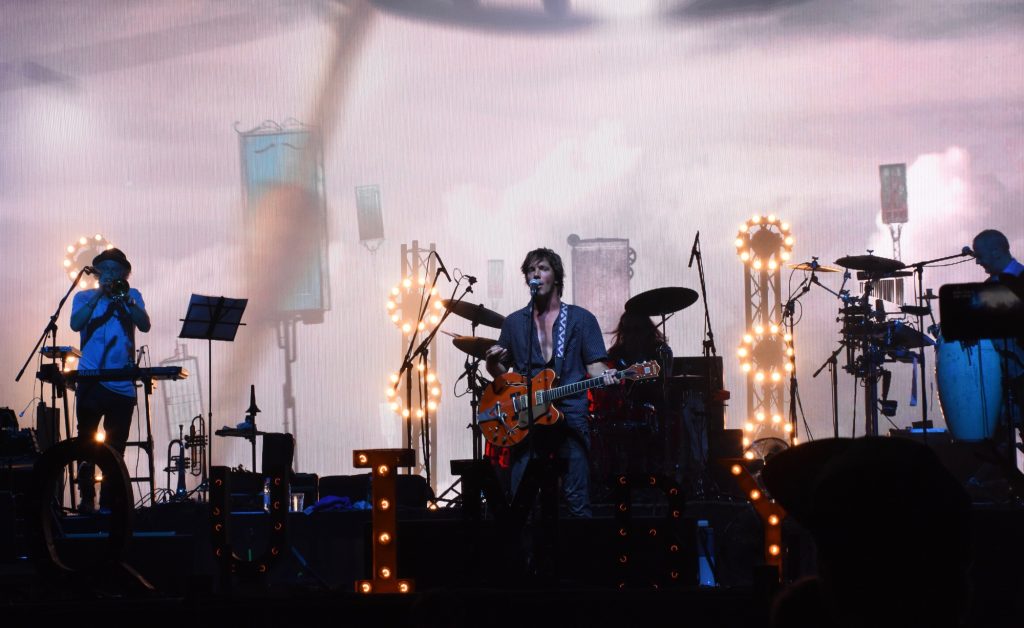 As everyone has already likely heard, Sziget Festival, one of Europe’s biggest musical events that is located right here in Budapest, is currently in full swing.

The festival, which opened last Wednesday, runs until August 16th. A few of us from Hungary Today had the opportunity to spend a long (and we mean long) weekend at the festival to get a taste of one of the year’s biggest festivals and some of the music world’s biggest names for ourselves.

But while our heads are now heavier and our wallets lighter, we’ve survived the weekend in order to bring you photos of some of the most interesting and incredible bands, acts, and general nonsense that we witnessed at Hungary’s biggest and most famous festival.

In addition to our photographs, we’ve also included musical selections from each of the bands pictured, so that you too, dear reader, might get a taste of the full sensory experience that is Sziget.

So, sit back, crack open a beverage, and join us on this digital tour of a weekend on the Island of Freedom: 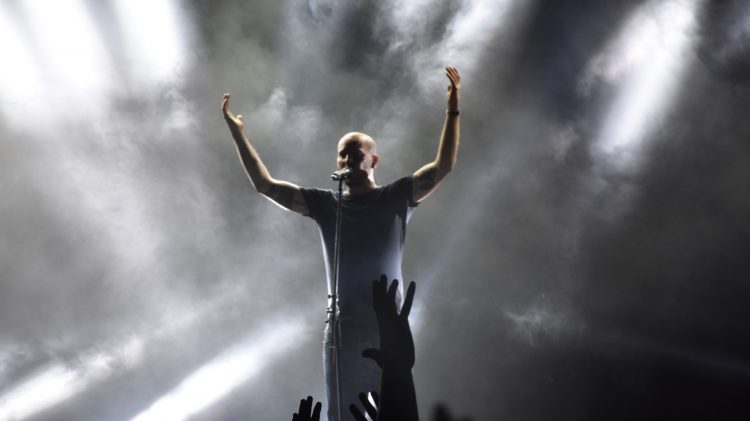 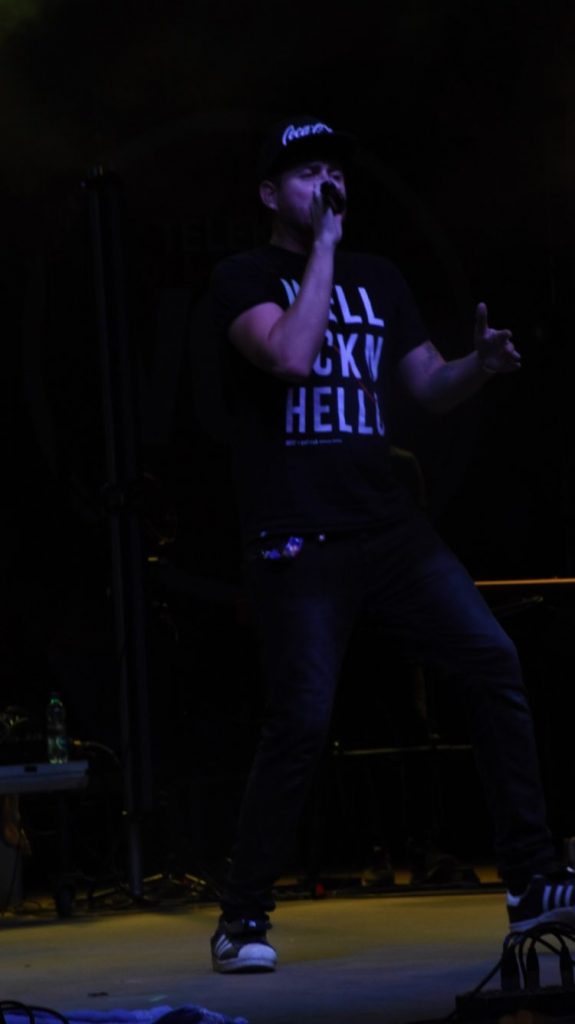 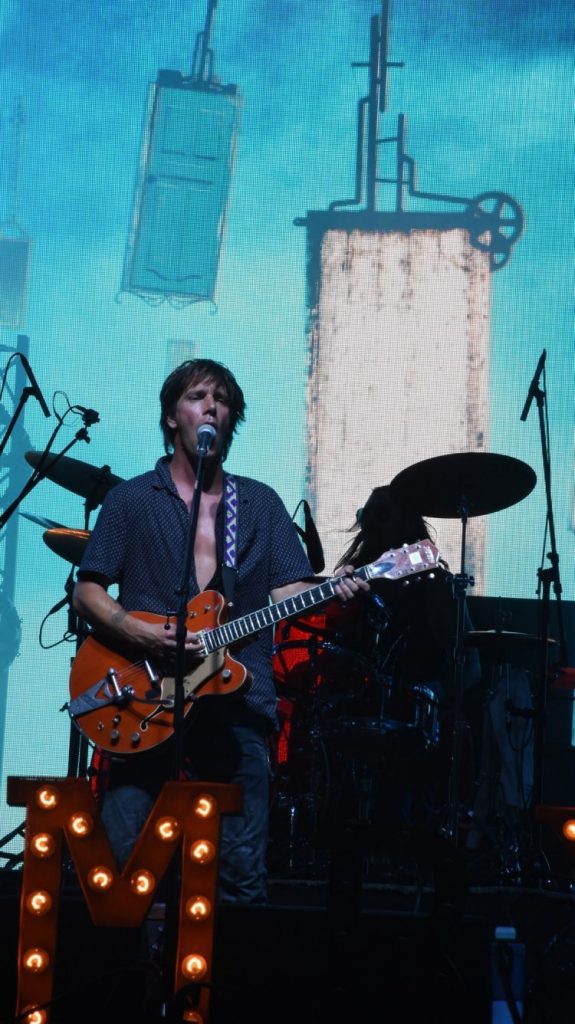 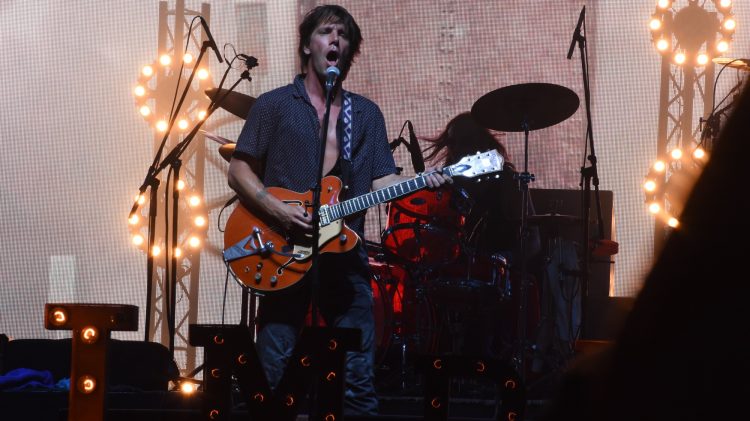 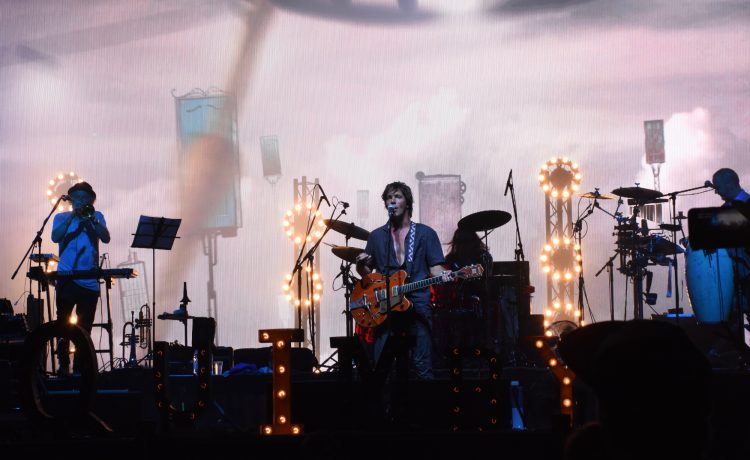 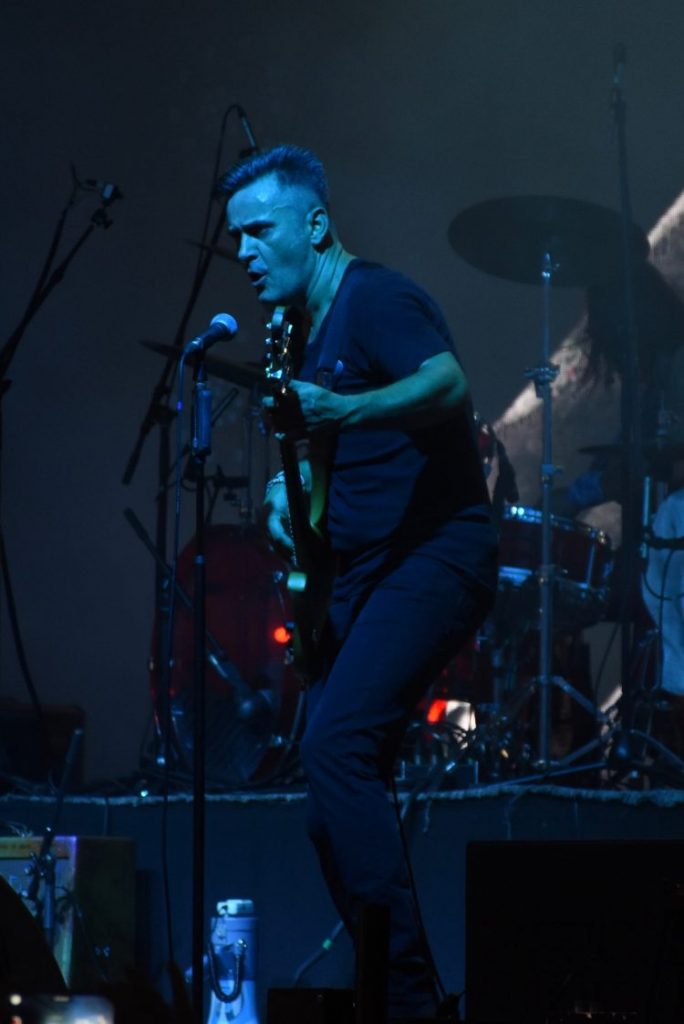 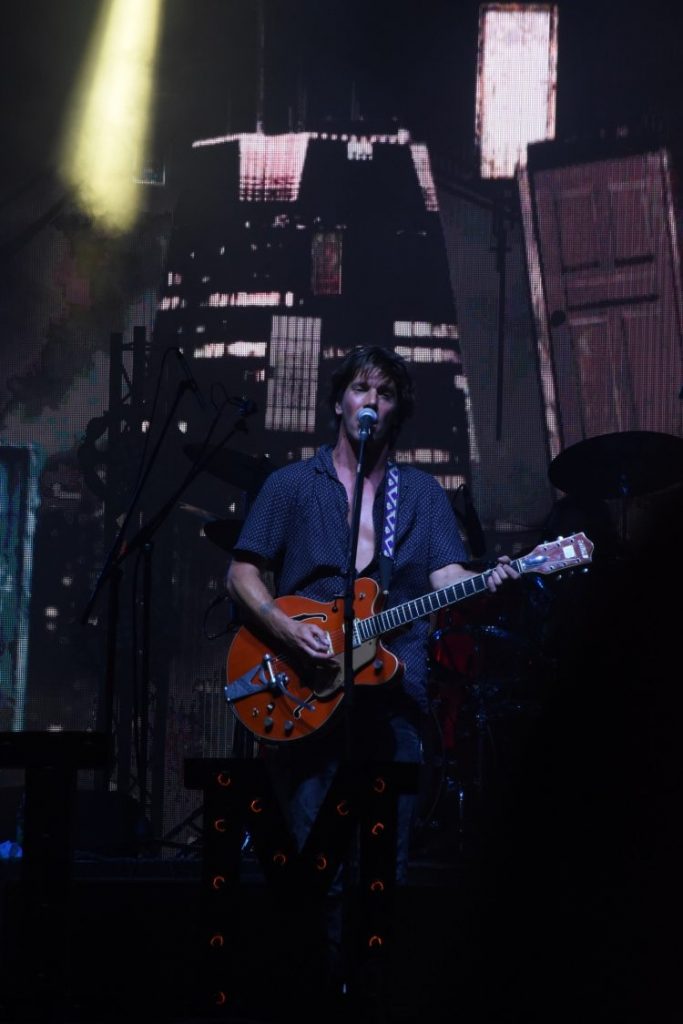 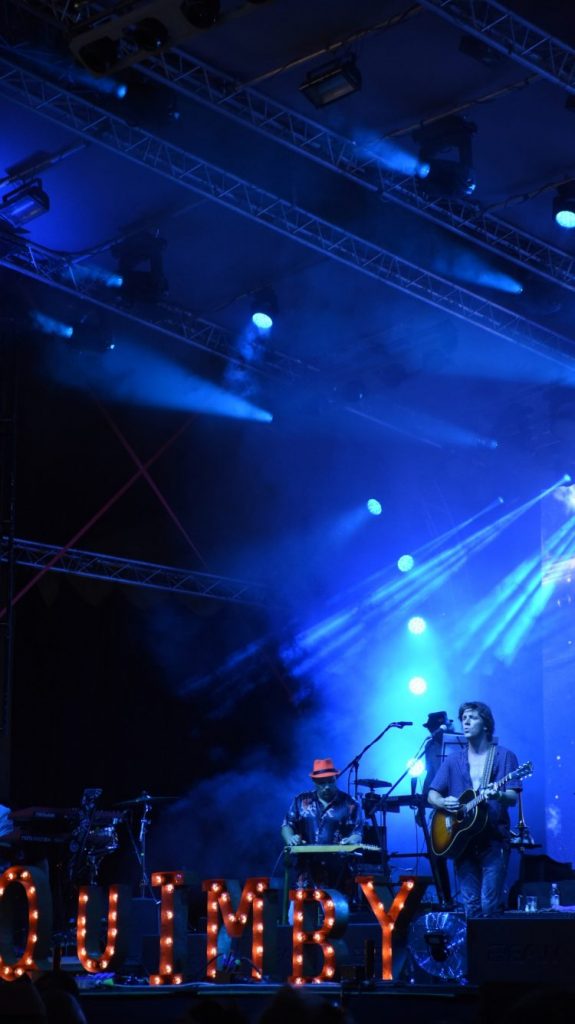 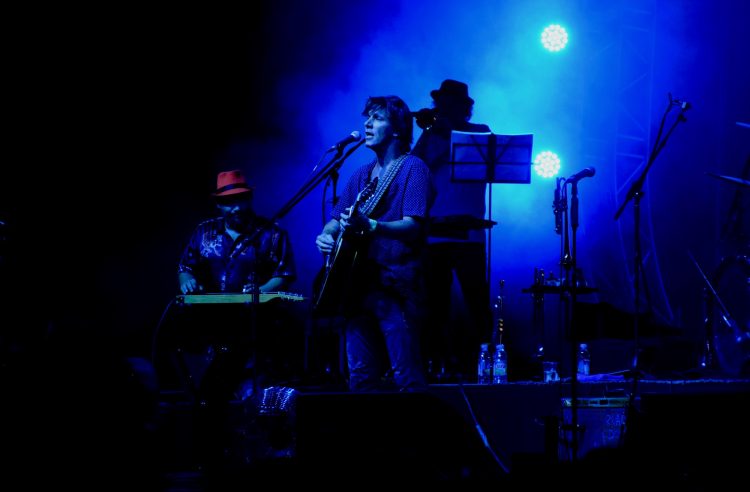 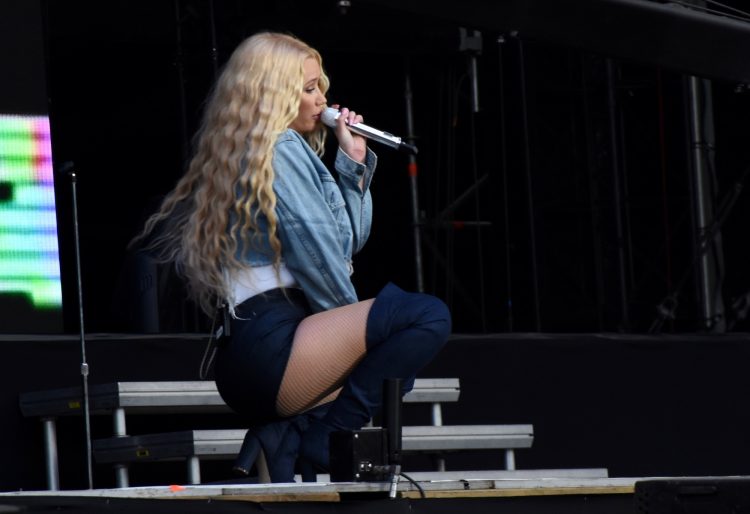 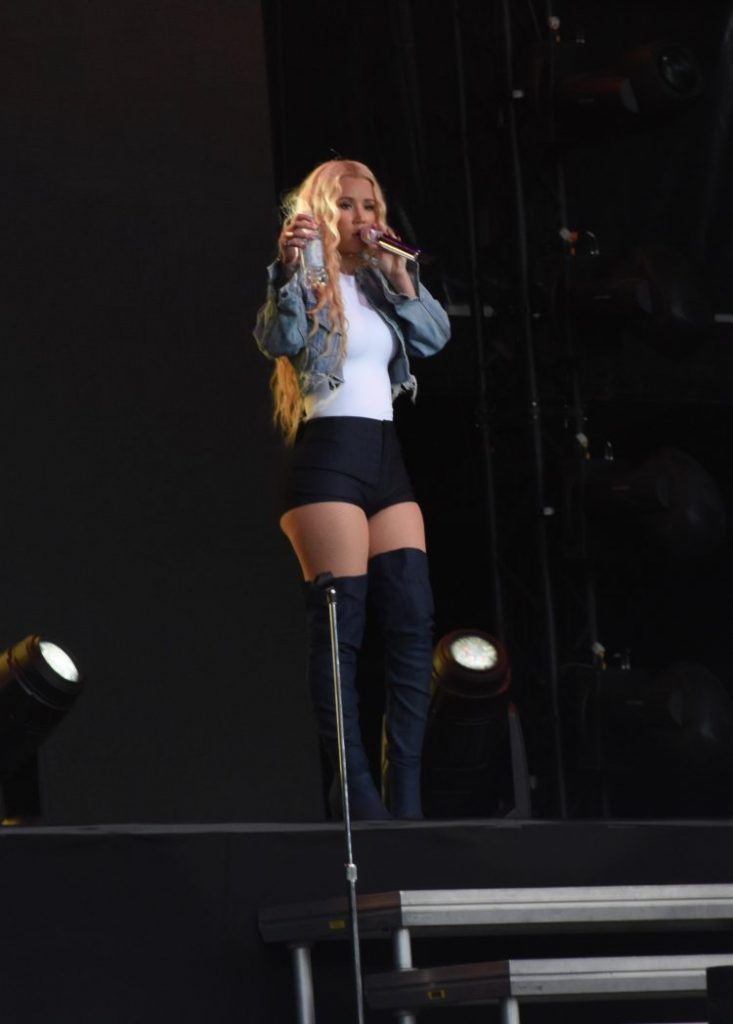 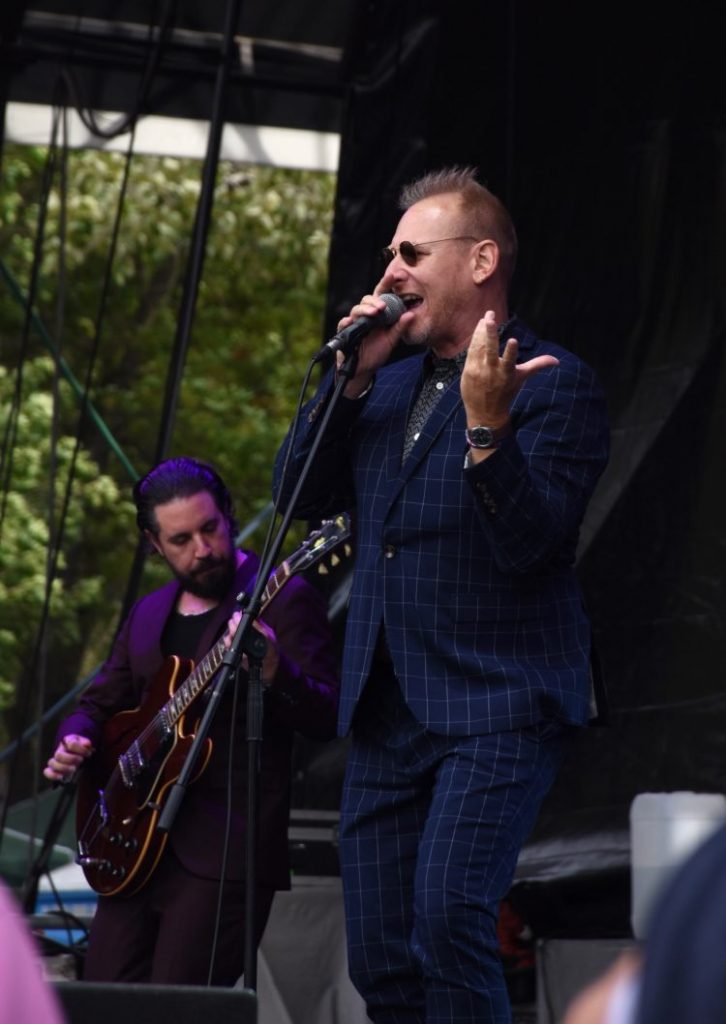 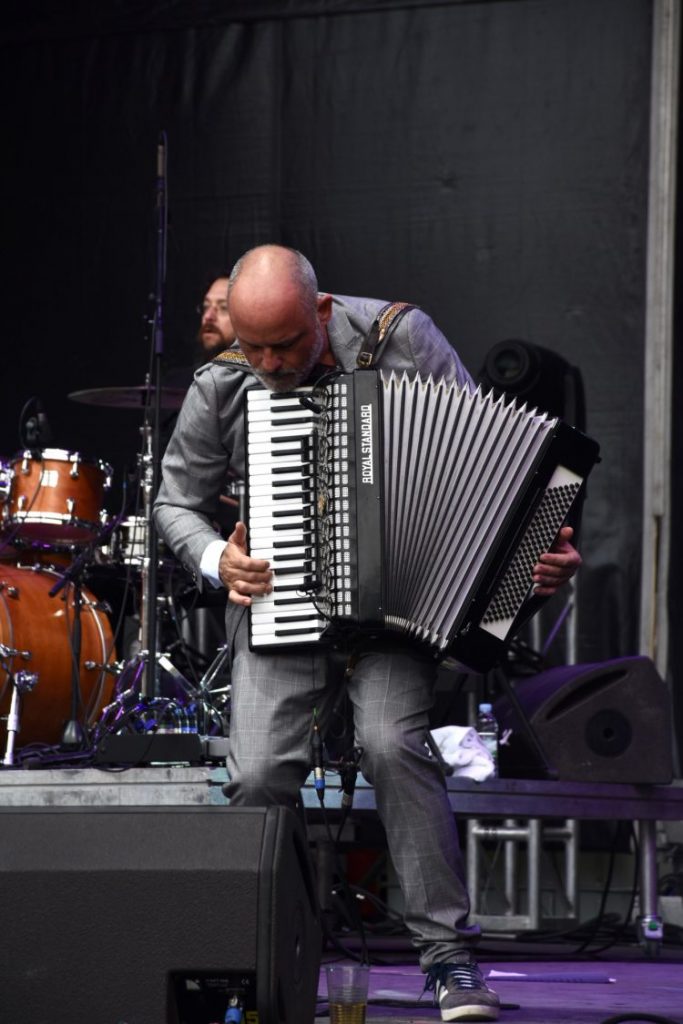 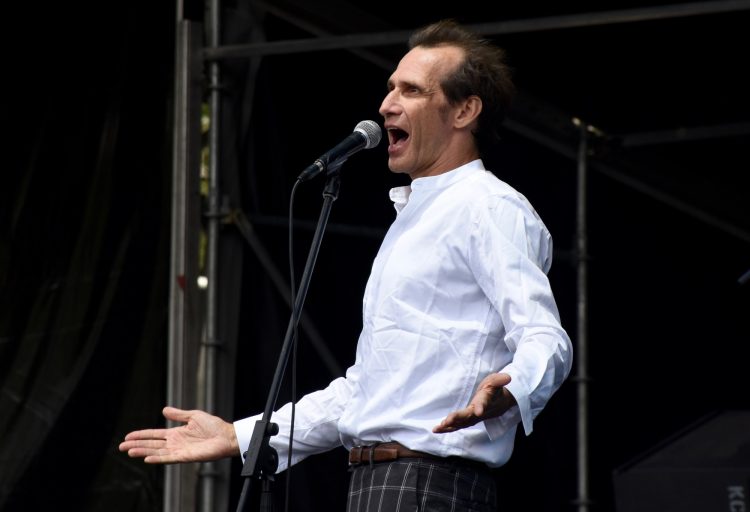 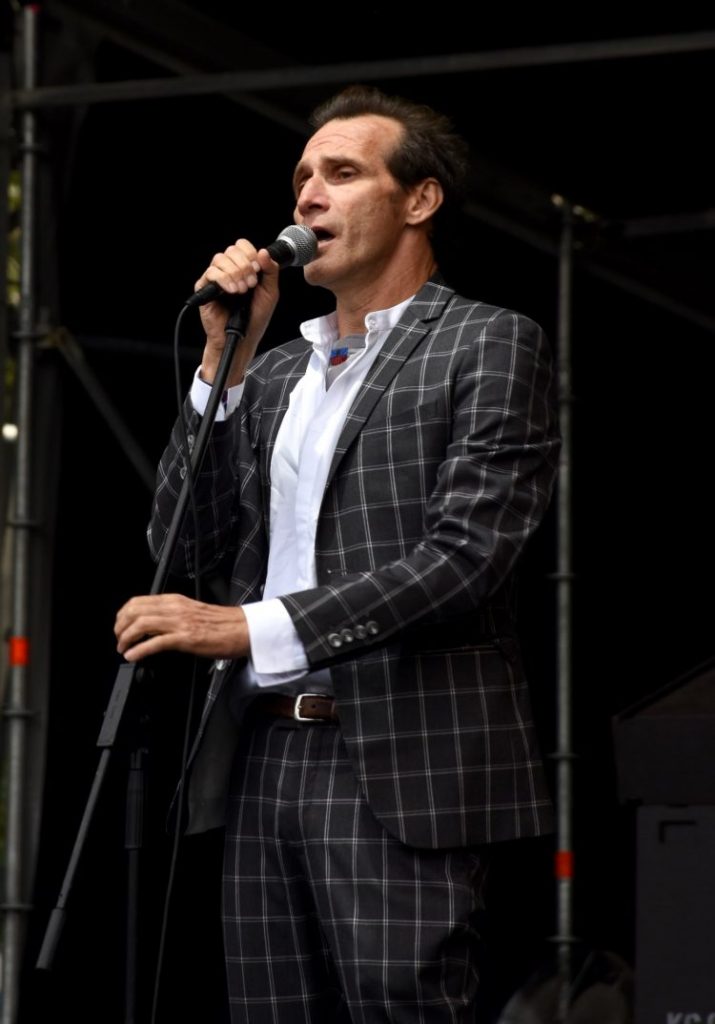 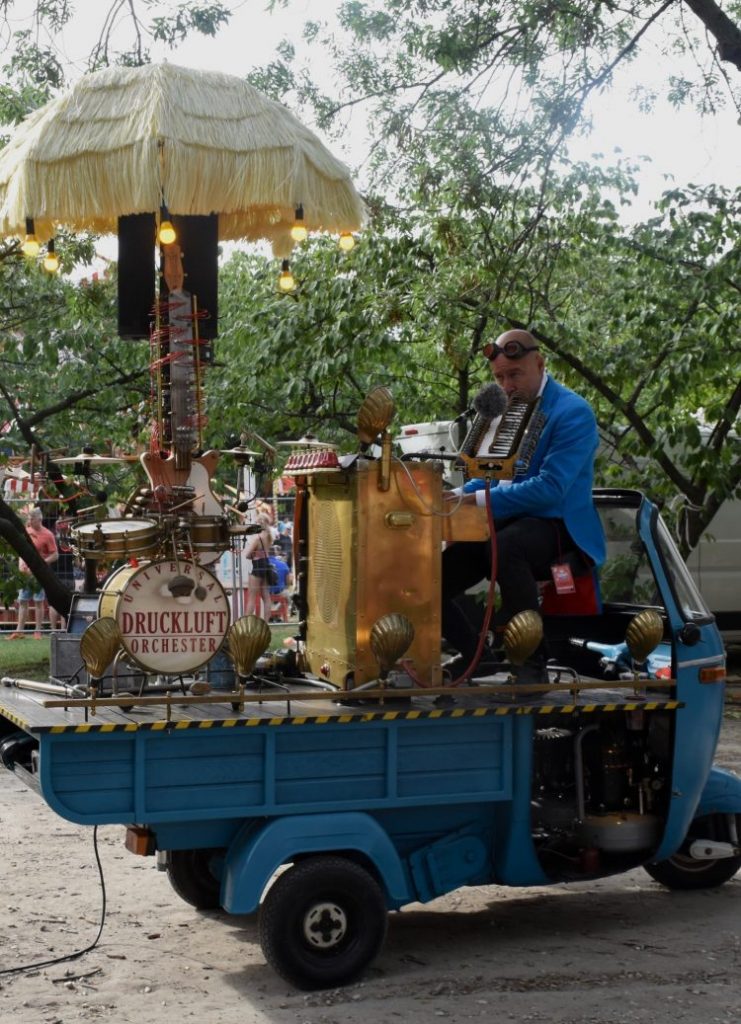 “Music mechanic” Peter Till with his invention (and instrument), the Universal Druckluft Orchester 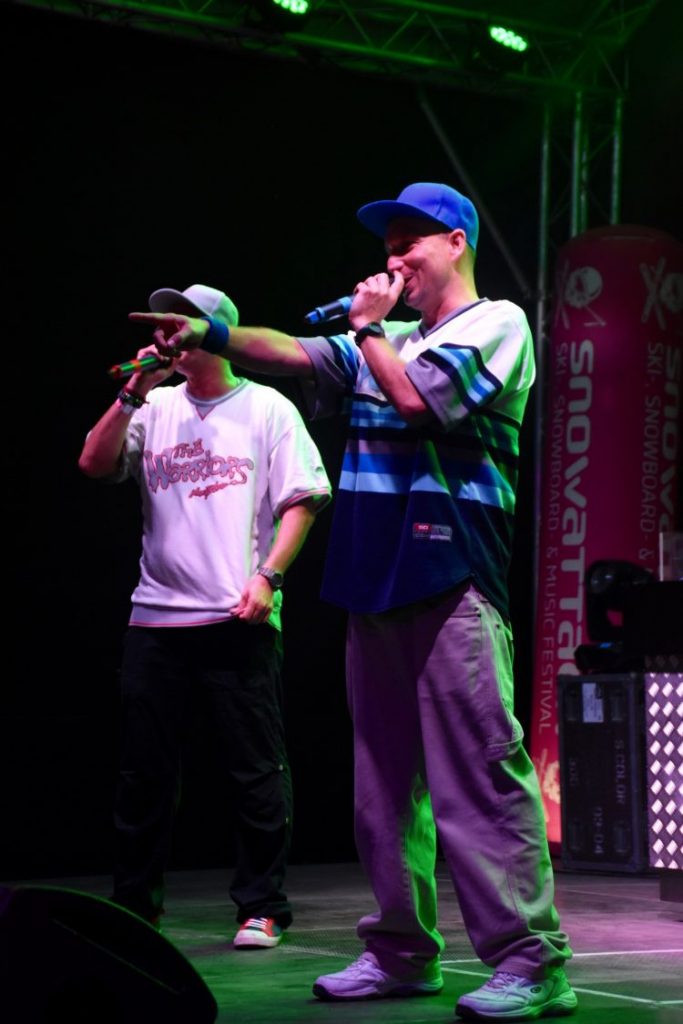 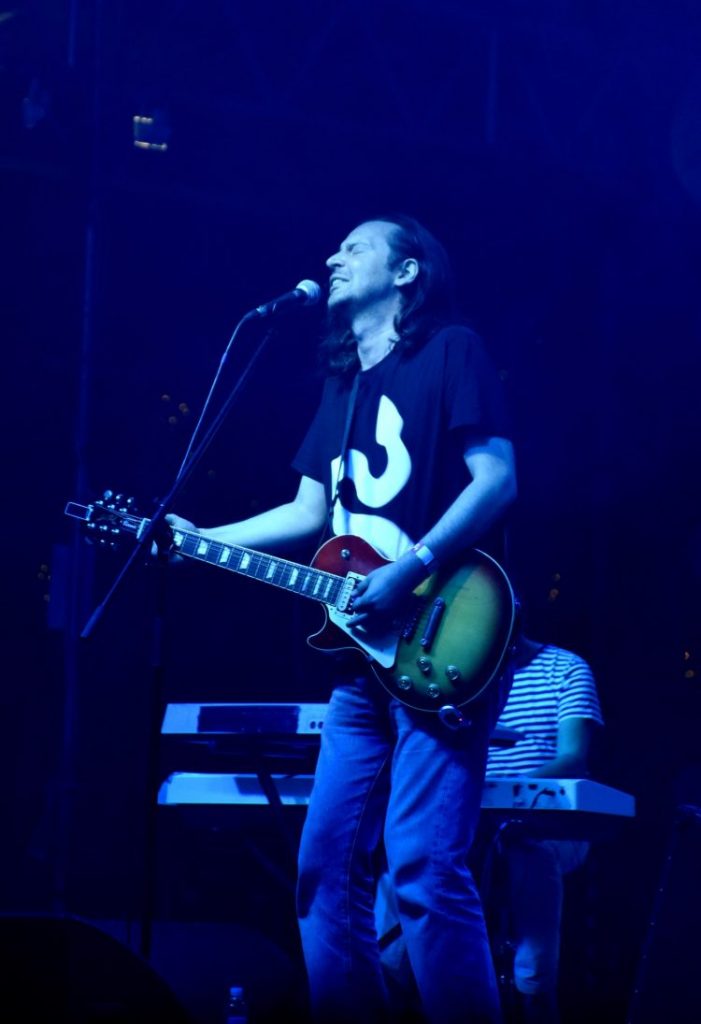 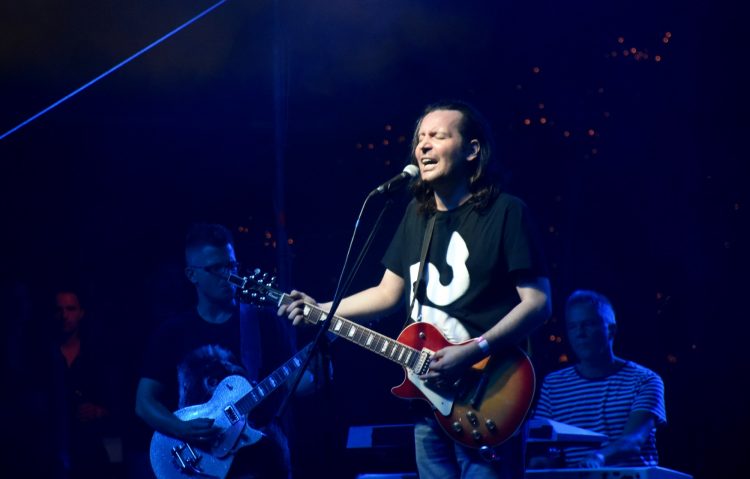 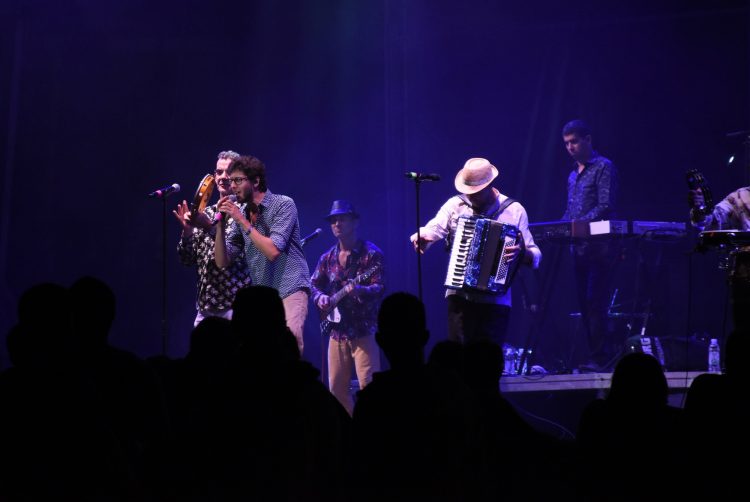 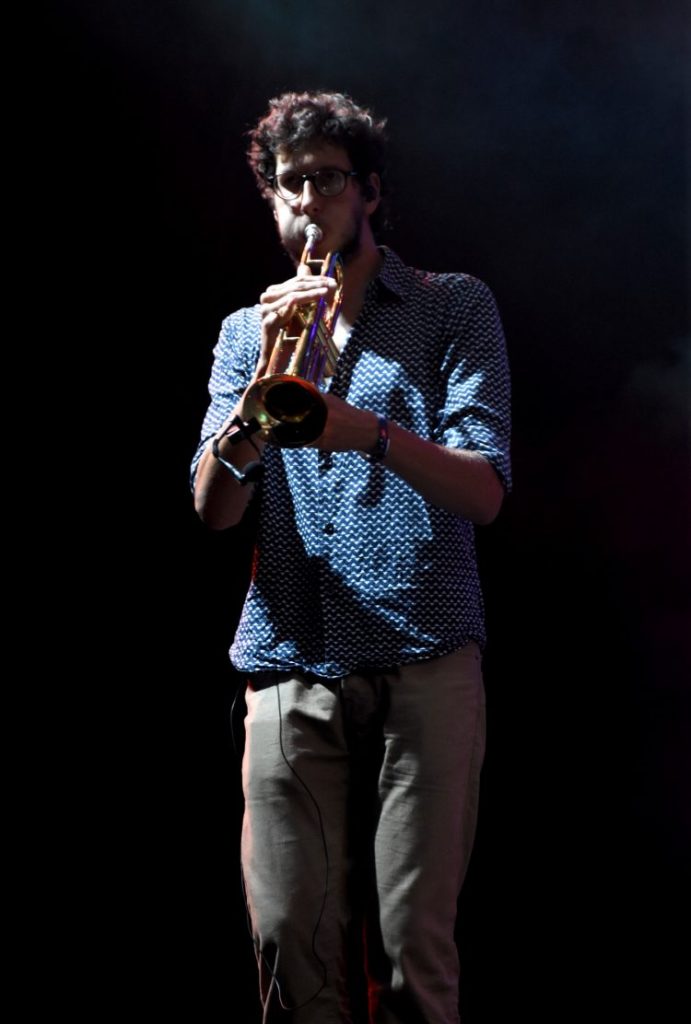 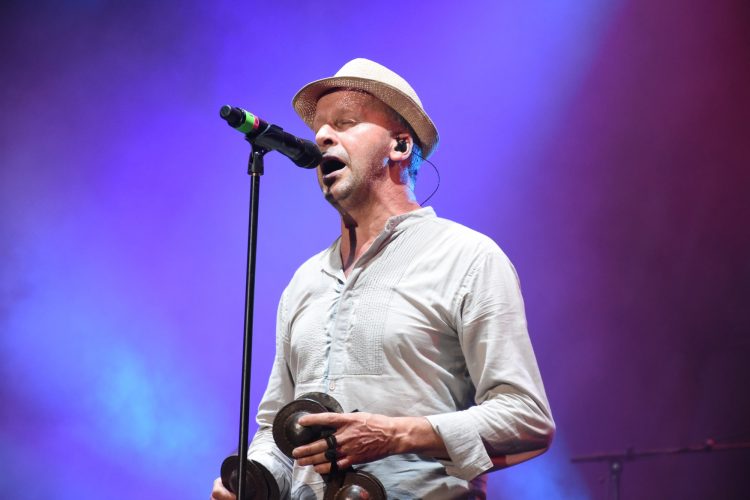 Be sure to read Hungary Today for all the latest news about Sziget Festival.