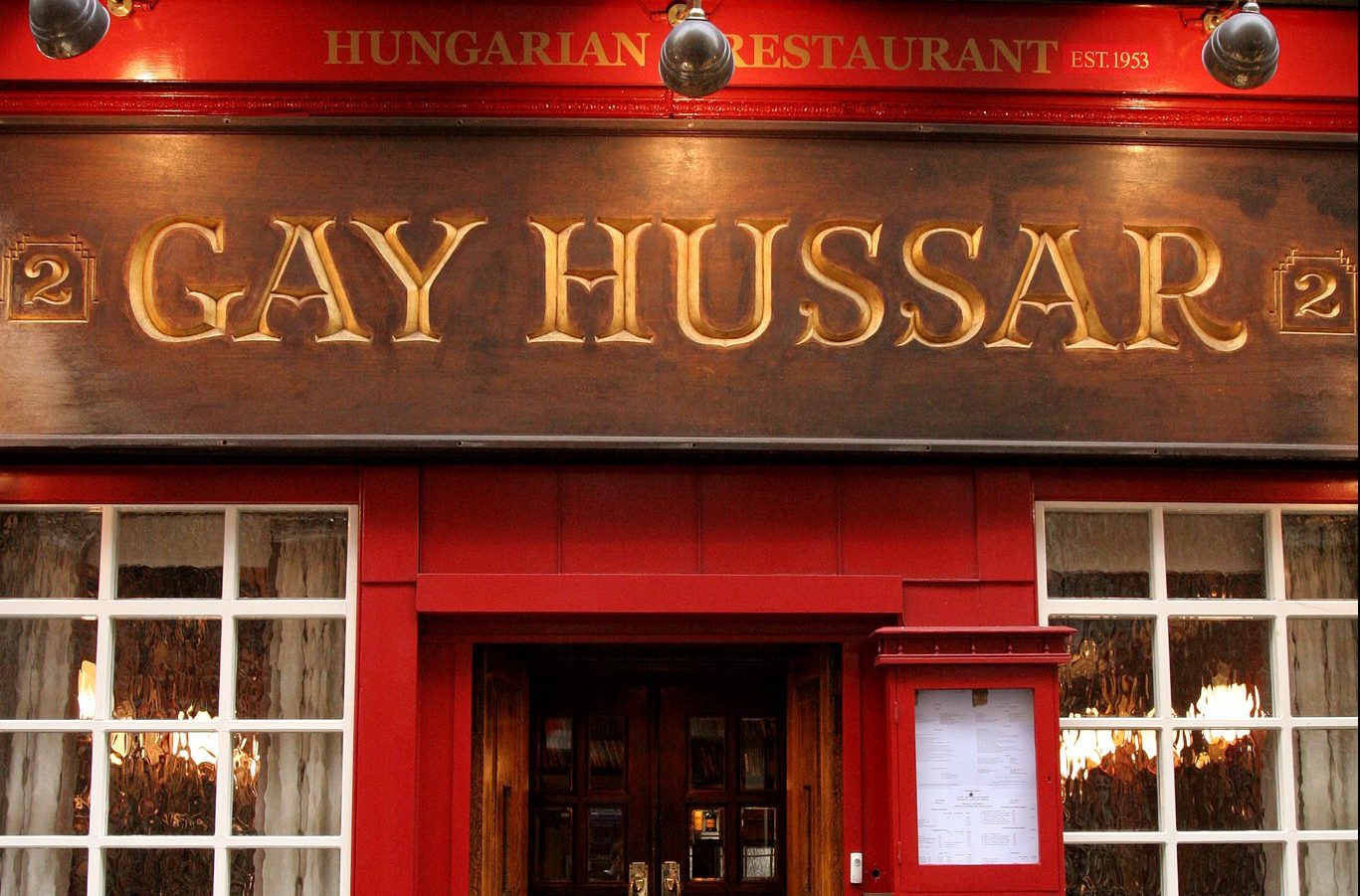 The legendary Hungarian restaurant in London, Gay Hussar, named after Imre Kálmán’s world-famous operetta, The Gay Hussars (Tatárjárás), closed in 2018. After it’s closure, enthusiastic regulars came together under the name Gulyás Cooperative to buy it communally. However, this year, two young London restauranteurs re-opened it under a new name, Noble Rot, and modernised both the interior and the menu, leaving some Hungarian delicacies as well.

Surprisingly, the famous SoHo restaurant was not opened by an emigrant Hungarian, but by Victor Sassie, the British child of a Swiss sailor and Welsh mother. In 1932, at the age of 17, he was sent by the Association of British Restaurants to do an internship in Budapest, at the Gundel restaurant. He studied Hungarian cuisine for seven years and fell in love with Hungarian food. He returned home in 1939 to open his first restaurant, named ‘Budapest.’ Later, he opened Gay Hussar in 1953. The new restaurant immediately became popular with Labor leaders, left-wing intellectuals and journalists, but was also popular with artists.

The name of the place was the world-famous English title of Imre Kálmán’s first operetta, Tatárjárás, which immediately became a world success. Over the years, it was the joint of the Labor Party presidents, as well as writer T. S. Eliot, along with influential union leaders. The menu of the restaurant included traditional Hungarian dishes since its opening in 1953. Over time, however, the place was visited by fewer and fewer people and politicians. In 2016, the owners started to think about permanently closing the venue. This finally happened in 2018, however, the regulars mourned their favourite spot in the city so much that they came together under the name Gulyás Cooperative with the aim to buy it communally.

Gay Hussar was eventually acquired not by the Goulash Cooperative of regulars, but by two young London restaurateurs, Dan Keeling and Mark Andrew, and reopened this autumn with a new name, Noble Rot. The new owners also modernized the interior and the menu, and on the latter, they left a couple of Hungarian-inspired dishes, such as goulash and the redefined casino egg. What is more, the new name, noble rot (aszúsodás in Hungarian) also has a strong Hungarian connection. It is the beneficial form of a grey fungus, Botrytis cinerea, affecting wine grapes. It is needed for the well-known and popular aszú wines of Tokaj-Hegyalja in Hungary. It has a connection to the owners as well, as the two initially worked with wines and gave their wine magazine the same title. 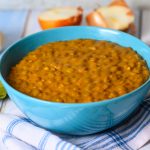 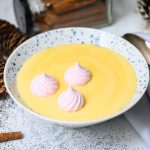 Wine Soup: The Number One Christmas Dish of a Bygone Age – With Recipe!