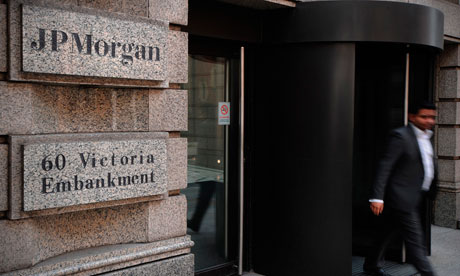 Hungary’s central bank (MNB) is set to press ahead with more rate cuts despite easing deflationary pressures, London-based emerging markets economists said after a less negative-than-expected set of headline CPI data for March had been released. Consumer prices dropped by an annual 0.6% last month against a consensus forecast average of -0.8% and a -1.0% headline print registered in February.

Analysts at JP Morgan stressed that while the March outturn was higher than consensus, it was still “a tenth below our and the MNB’s forecast of -0.5p%”, and sustained forint appreciation increases the risk that the MNB will cut the policy rate to below 1.5-1.6%. “Yet we do not expect the MPC to significantly increase the pace of easing and continue to forecast cautious 15-20 basis point rate cut steps”, they added. “We expect inflation to accelerate to +1.8% (year-on-year) by year-end, but remain below the 3% target through 2016 and likely into 2017”, JP Morgan’s analysts said.

Meanwhile the Hungarian national currency has strengthened significantly, breaking a 15-month high level. The forint was trading at 296.94 to the euro late Wednesday on the interbank forex market, up from 298.37 late Tuesday, economic news portal bbj.hu reported. At 298.55 to the euro early Wednesday, the forint moved between 296.17, a 15-month high, and 298.62. Hungarian currency swept ahead after a slew of mixed, but generally strong data made Hungarian assets one of the most luring targets of investors, bbj.hu said. 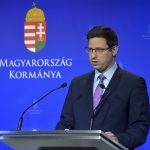