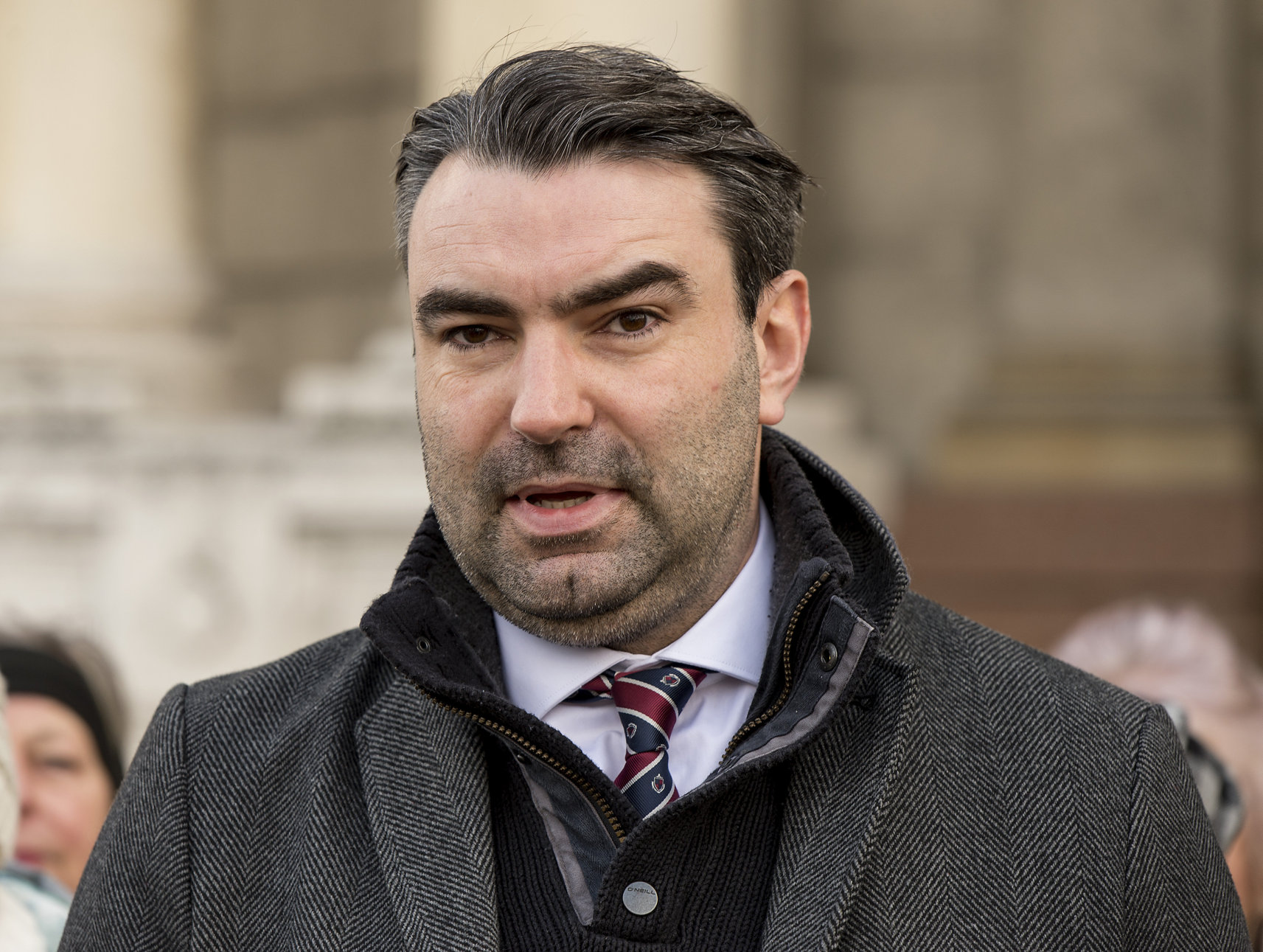 Back in April, an investigation was started on Zoltán Lomnici Jr., a legal expert of Pro-Fidesz economic research institute Századvég, to determine whether his statement that “signs revealed that an external attack caused the weakening of the forint” was a criminal offense and therefore warranted an investigation. According to the Budapest Police Headquarters (BRFK), Lomnici did not spread fake news when he talked about the external attack on the forint on public television.

Lomnici talked about an “external attack” against the forint on public television, where he added that the fact that the Hungarian National Bank implemented an interest rate increase as a corrective intervention, which eventually contributed to the strengthening of the Hungarian currency, also points to an external attack. He also recalled that “George Soros carried out a speculative attack on the British pound in 1992.”

The proceedings were initiated by Attorney General Péter Polt, who forwarded a parliamentary question – addressed to him by Ágnes Vadai, a member of opposition DK party – to the BRFK.

The police decision was published by liberal 444, which claims that Lomnici did not spread fake news or commit scare-mongering, because the analyst had only expressed an opinion “based on personal knowledge,” and his statement was only issued by the Hungarian news agency MTI with an ‘exaggerated, click-bait’ title.

According to the decision, in order to commit scare-mongering, “it is not sufficient to certify that the accused conducted it,” the activity must also be “objectively” able to hinder the effectiveness of the defense against the coronavirus.