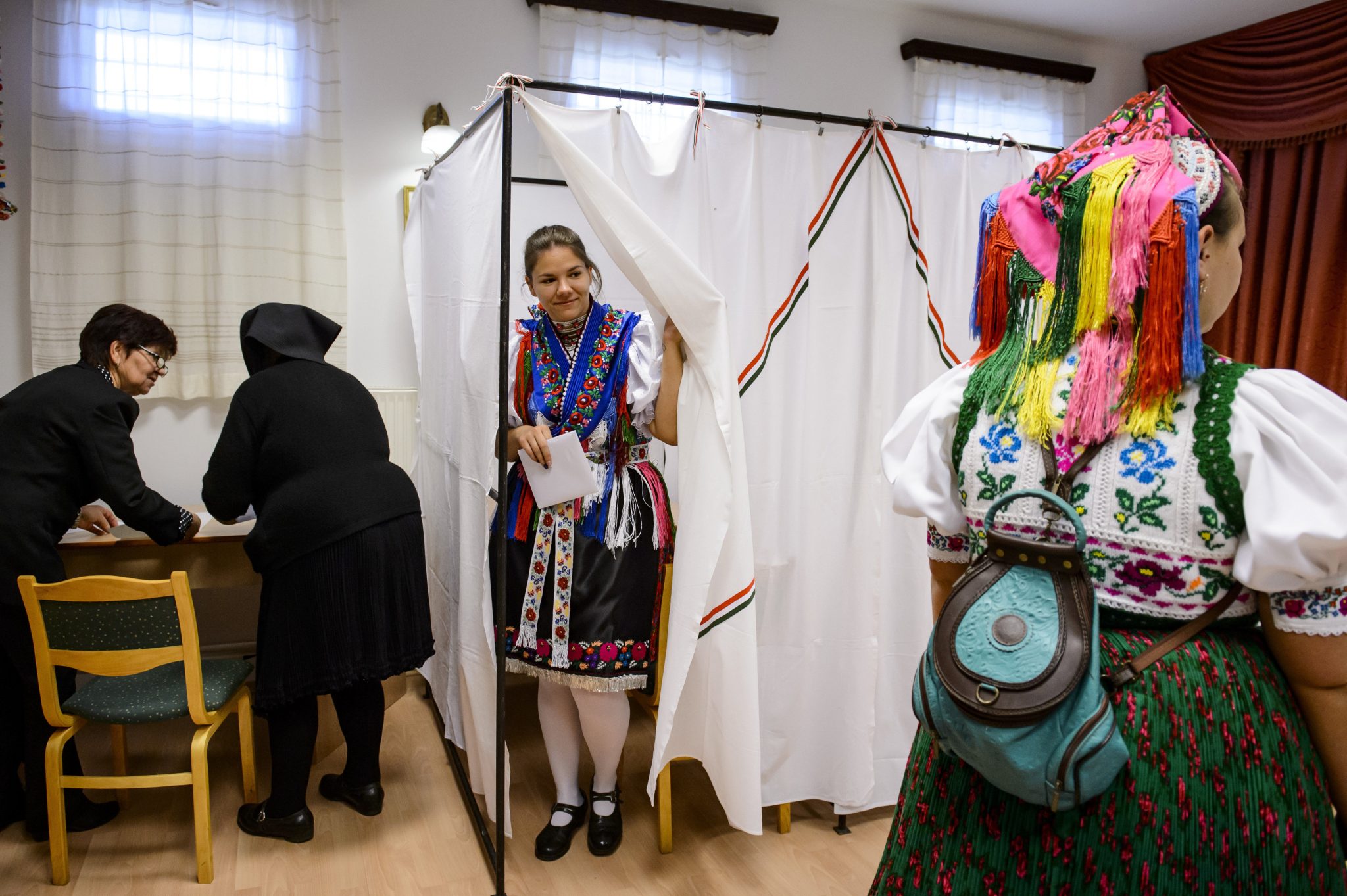 By 6.30pm on Sunday, 47.20 percent of the around 8.025 million eligible voters had cast their ballots in Hungary’s local elections, the National Election Office reported.

A total of 3,787,857 people went to the polls in the first twelve and a half hours, the office said.

Voter participation in Budapest stood at 49.19 percent at 6.30pm.

Five years ago, the last partial turnout figures were released at 5.30pm, with 39.82 percent of voters having cast their ballots by then.

Local mayors, municipal and minority representatives are elected in public-administrative districts, as well as the mayor of Budapest and its districts, in a first-past-the-post, single-round vote. 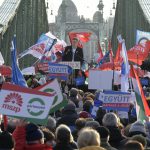