A total of 10,278 polling stations opened in Hungary’s over 3,100 cities, towns and villages at 6am local time on Sunday.

Some 8 million voters are eligible to cast their ballots in the local elections until polls close at 7pm.

Hungary’s eight local ballot since the change in political system in 1990 will elect local mayors, municipal assembly and minority representatives in public-administrative districts, as well as the mayor of Budapest and its districts, in a single-round vote, for a five-year term.

Under the election law campaigning is allowed throughout Sunday except in public areas within a 150 metre vicinity of polling stations. 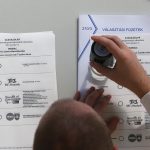 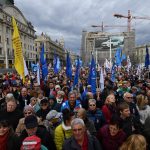