According to Hungarian news portal Index.hu, Prime Minister Viktor Orbán has yet again sent letters to Hungarian voters in the finish of the local elections which will take place on October 13th. In the letter, the prime minister writes that on this Sunday “we are deciding whether we want pro-immigration or anti-immigration leaders for Hungarian counties, cities, and villages,” encouraging voters to participate and give their votes to the candidates of Fidesz-KDNP.

The letter, published on a Facebook page, continues with saying that “while Fidesz-KDNP offers construction and prosperity, the program of the fallen Left has been to turn local governments into battlefields. They only want to be in position to start a war with the government, while they would do anything for power and money.” 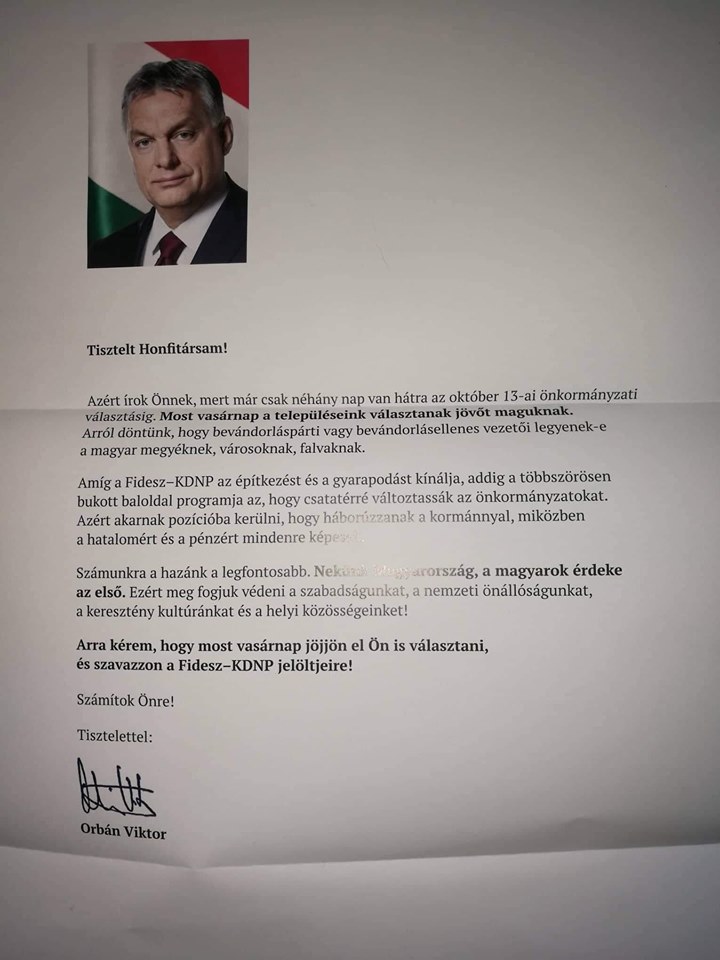 Before asking for the support of the pro-government candidates, he adds that “for us, Hungary and the interest of Hungarians is first. Therefore, we will protect our freedom, our national independence, our Christian culture, and our local communities.” The letter closes with encouragement for every voter to take part in the local elections on Sunday, the 13th of October, and to vote for the party’s candidates. 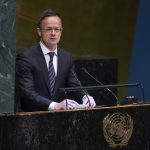