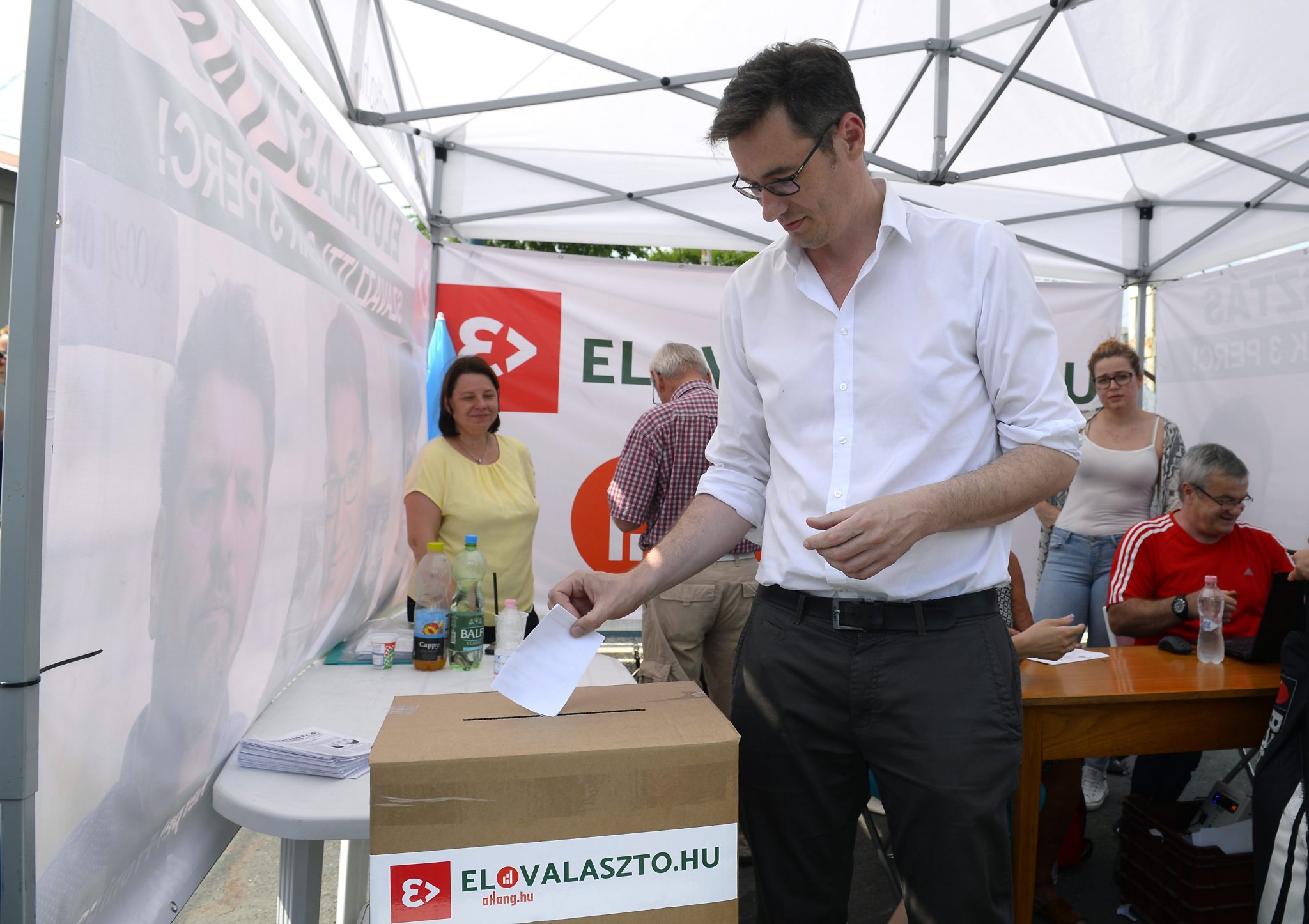 The opposition is planning to set up an “alternative” vote-counting system for the municipal elections set for Sunday, Gergely Karácsony, the opposition’s candidate for Budapest mayor, told a press conference on Monday.

Under the plan, opposition delegates in the committees at each polling station would copy the minutes taken after the votes are counted, and the parties’ campaign chiefs would upload the information to a non-public database. The database would be made public once the rules allow for such publication, he added.

Karácsony insisted that there had been transparency issues around last year’s parliamentary elections, and said that the proposed system would exclude the possibility of election fraud.

Karácsony also announced that the opposition would send delegates to each polling station in Budapest.

In the featured photo: Gergely Karácsony. Photo by Lajos Soós/MTI