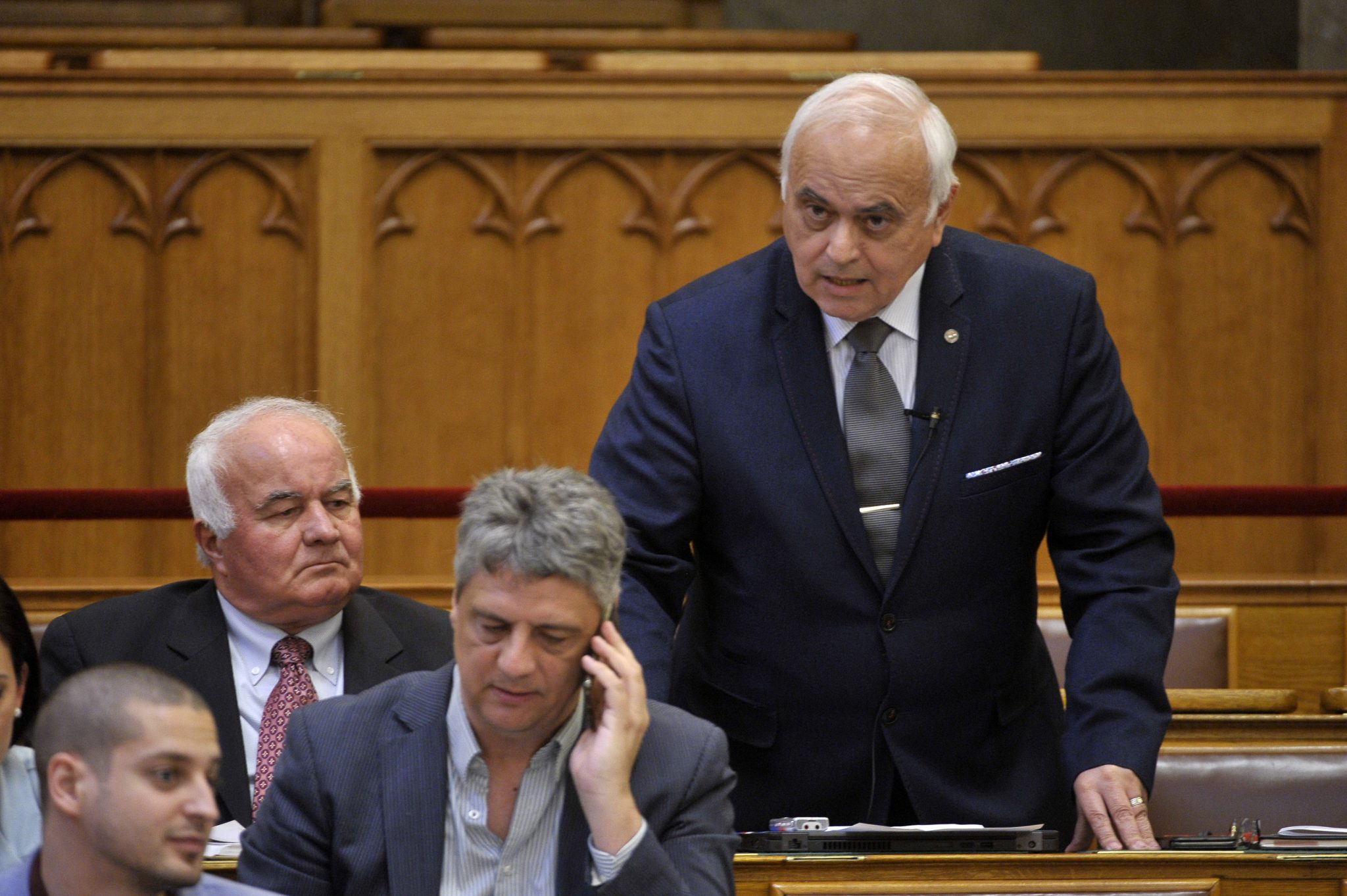 At that time, the politician worked as a medical director at a private clinic called Swiss Medical Services Kft. According to the woman-whose face and voice were disguised- one time in his office, László pulled down his fly, took out his penis and asked her to stroke it. Another time the politician tried to sexually assault her, she says.

She reported the incident to the company’s executive director but did not file charges. The reason why she stepped forward with her story now is when she saw Imre László’s face on the campaign posters, she wanted to tell what had happened to her.

The politician later responded to the charges on Facebook.

“I want to tell Tamás Hoffmann [incumbent district mayor, Fidesz] and Fidesz, that if it’s a fight you want, then a fight you’ll get. But while they want to fight me with lies and humiliation, I will defeat them on October 13th with integrity” He also announced that a demonstration will be held in front of Tv2 on Wednesday at 6 pm.

Later, Gergely Karácsony held a press conference on the topic. According to the joint opposition candidate for Budapest mayor, pro-Fidesz Tv2 and Origo have violated the ethics of journalism as they stepped forward with serious accusations without any evidence and they didn’t even give László the chance to react to the allegations.

According to Karácsony, Tv2 has gone too far as they are spreading lies nobody believes.

Imre László also spoke at the press conference. He called the allegations a fabrication and said he was deeply disappointed in his Fidesz opponent Tamás Hoffmann.

“I find it shocking and sad that Fidesz uses such base actions,” he said. He also announced that he would file charges.

And only a few days ago, a sex tape of Budaörs (opposition) Mayor Tamás Wittinghoff started circulating on the internet, though in that case, nobody accused him of sexual assault.