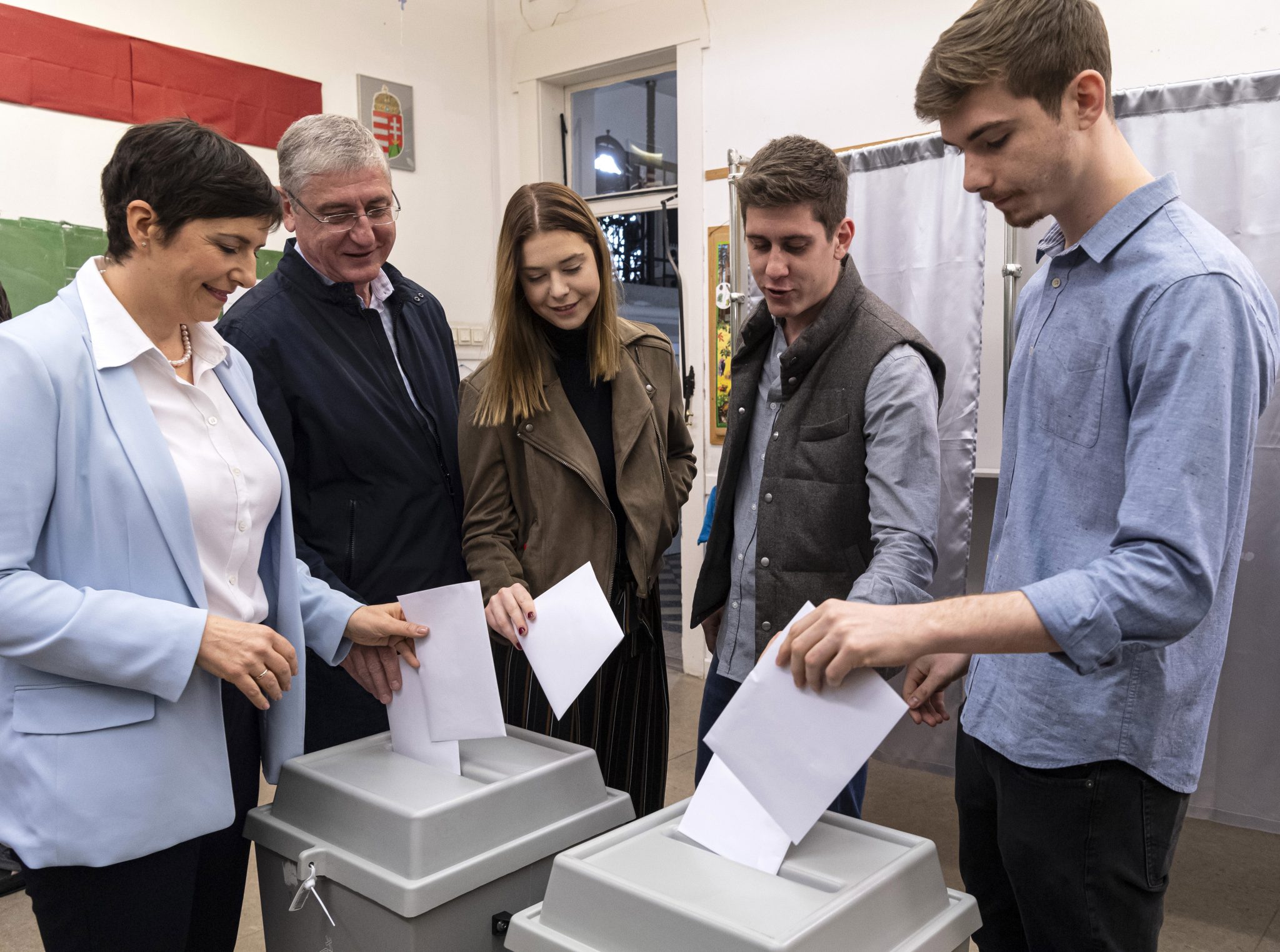 Opposition party leaders cast their votes in the local elections on Sunday.

Bertalan Tóth, leader of the Socialist Party, said opposition parties were fighting in an alliance “to oust the local governors of (ruling) Fidesz”. “People now have the opportunity to vote in order to change their lives and build free cities, towns and villages. The next step is to have a free Hungary,” he said, after casting his ballot in Pécs, in southern Hungary.

The Stakes of Upcoming Local Elections Through Experts’ Eyes

“The ballot is not only about Fidesz, but about Hungary as a whole. Fidesz has built up its two-thirds majority in the local governments and that is where dismantling this majority can begin,” Jakab said in north-eastern Hungary’s Miskolc.

János Kendernay, co-leader of LMP, asked people to cast their votes “to restore Hungary’s integrity and allow serving the public again”, in Budapest.

Klára Dobrev, MEP of the Democratic Coalition (DK), expressed hope in Budapest that villages and towns, as well as EU funds, could be “taken back” from Fidesz.