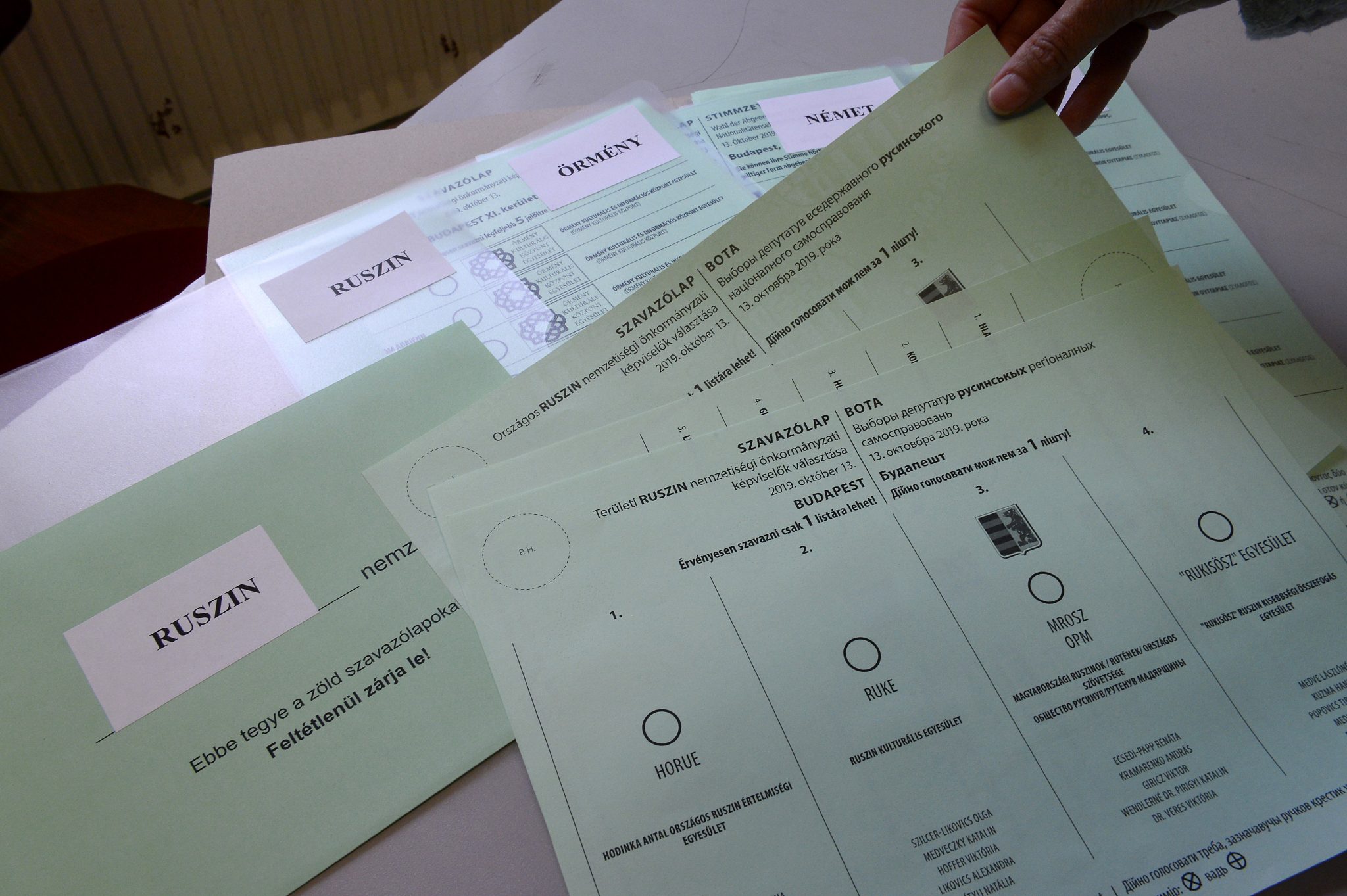 The local chapter of ruling Fidesz in Érd, outside Budapest, will file a criminal complaint over what they regard as the opposition’s violating election rules.

Spokesman Károly Simó said in a statement on Sunday that mayor candidate László Csőzik and opposition parties supporting him had been “campaigning in front of polling stations, destroying posters and abusing personal data”.

Simó insisted that the local opposition had obtained a document “containing personal data of Fidesz supporters” and raised concern that “Csőzik and the left-liberal parties backing him could wage a political revenge campaign” against people in the list.