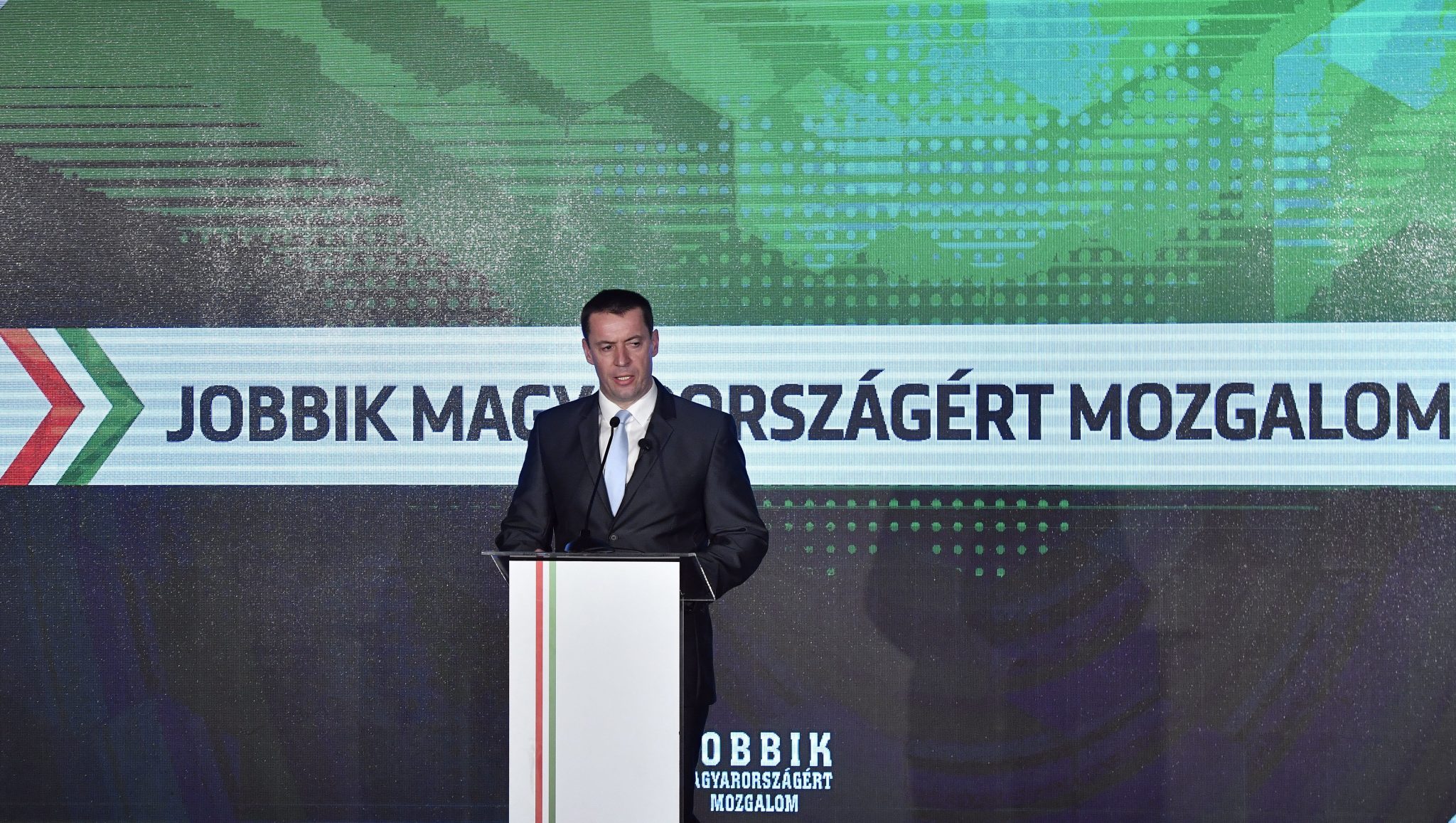 The stronger the opposition against the government, the better it can represent issues, such as men getting eligibility for early retirement after 40 years of work and returning powers to local councils that the central government has taken away from them, the leader of conservative opposition Jobbik said on Tuesday.

Public education and the social sector are among these latter areas, Tamás Sneider told a press conference. Some jobs that involve intense physical labour cannot be carried out by people in their late 50s and early 60s, he added.

Hungary introduced Europe’s least flexible pension system in 2011, scrapping the possibility of early retirement to all except the disabled, he said.

What ruling Fidesz does to Hungarians, especially to men, “practically equals to genocide”, the Jobbik leader said. They kill older people who cannot keep up with the young so around two-fifths of men hardly reach retirement age or die shortly after, he added.

In response to a question, he said Gergely Karácsony, the opposition’s mayoral candidate for Budapest and current mayor of the city’s 14th district, was not a worse leader than any of his competitors and he is suitable to challenge István Tarlós as mayor of Budapest.