Local Elections: Jobbik Campaigns for ‘True Representation of Local Cause’ 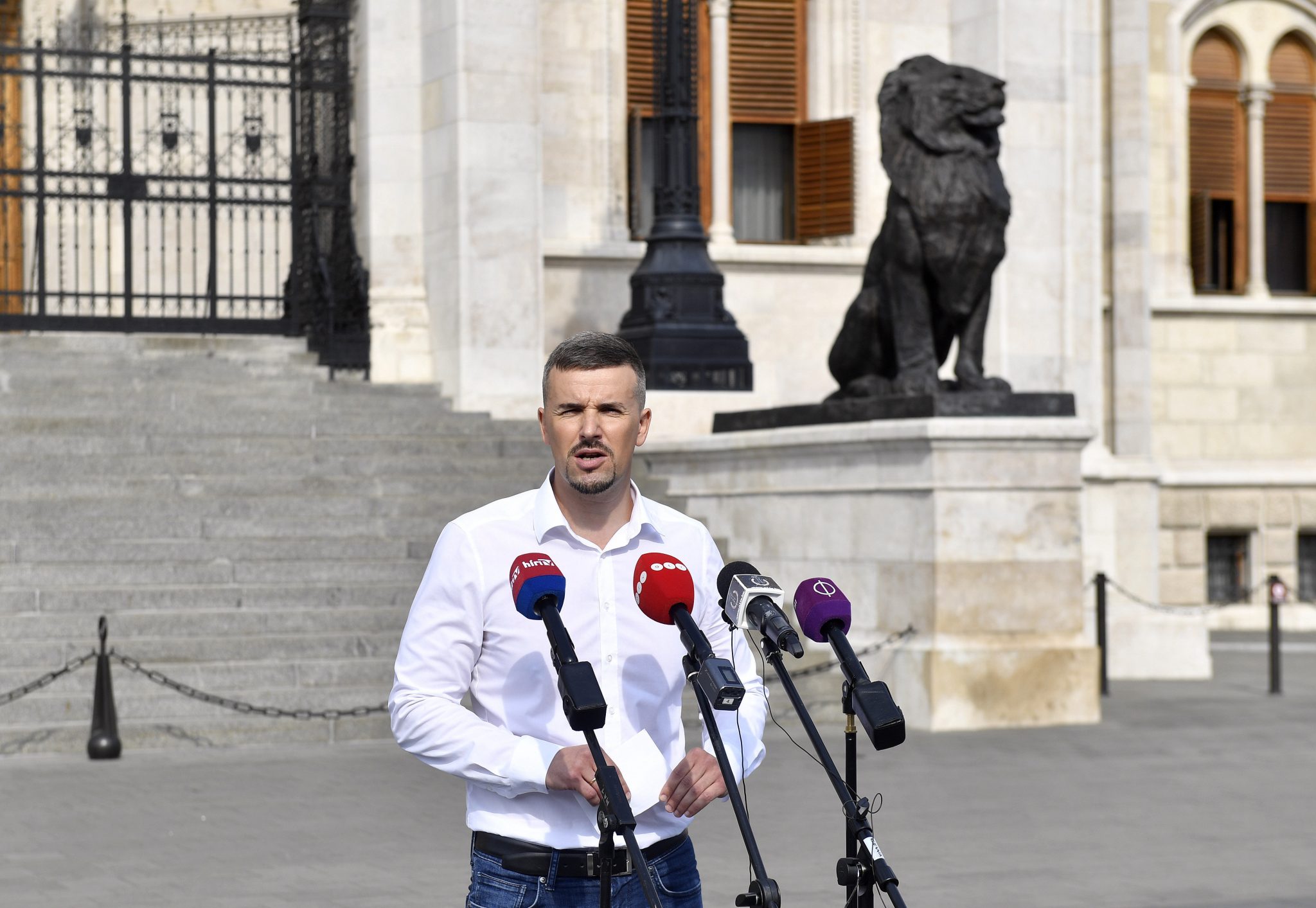 Hungarian voters will have a chance on October 13 to choose between officials “delegated to serve the interests of ruling Fidesz” in localities and local officials “faithful to the local cause”, the group leader of opposition nationalist Jobbik said on Saturday.

Jobbik politicians have sat down for consultations with representatives of many parties, civil groups and local officials over the past several months to discuss ways of offering localities “a better future”, Péter Jakab told a press conference launching the conservative party’s campaign for the local ballot in Budapest.

Jobbik’s aim is to help local officials “retake Hungarian cities, towns and villages from ruling Fidesz” so that they can give them back to those who can “rebuild them under the principle of decency”, Jakab said.

“Jobbik’s politicians will make sure in every local assembly that this principle is observed,” he said.

“Fidesz has built its two-thirds majority in local governments and that is why the ruling party is destined to be defeated on that battleground,” Jakab added.

“The first chance to get an entry ticket to unseating the government in the 2022 general election will be on October 13,” he said. 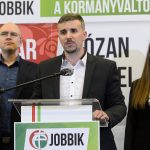 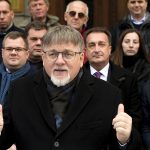