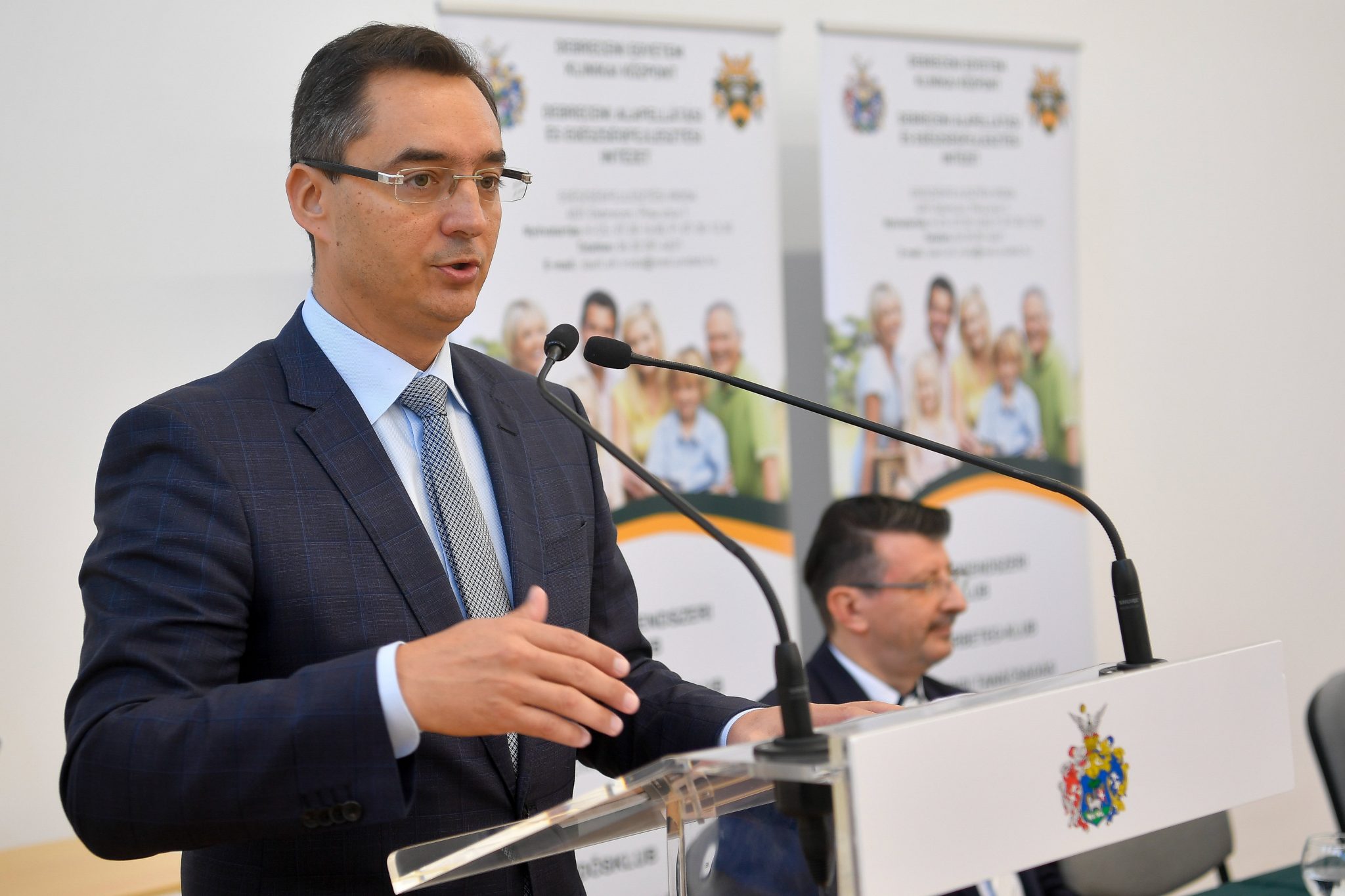 Ruling Fidesz’s László Papp attributed his reelection as the mayor of eastern Hungary’s Debrecen on Sunday to “the serious, diligent work carried out over the past five years”.

“Another breakthrough victory has been achieved,” the mayor of Hungary’s second-biggest city said, noting that Fidesz’s candidates had also won in all of the city’s individual electoral districts.

He named economic growth and the maintenance of the influx of young people as his main goals for the next five years.

In the featured photo: László Papp. Photo by Zsolt Czeglédi/MTI