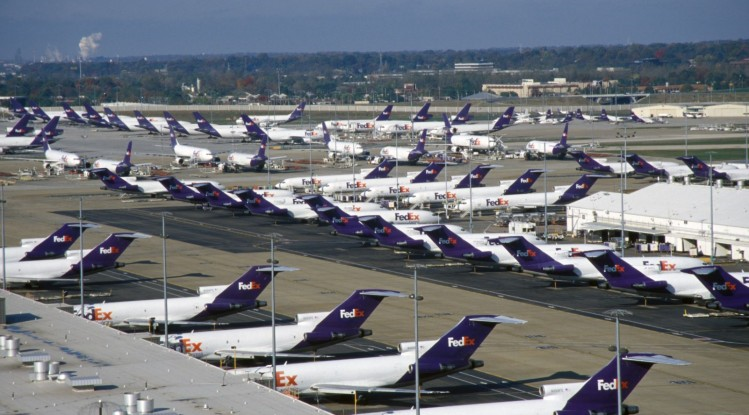 Representatives of a local council located near Budapest’s Liszt Ferenc Airport have submitted a petition to the aviation control service asking for changes to a new air traffic control system which they say has negatively affected local residents.

The petition accompanied by signatures of residents from the Pestszentlőrinc-Pestszentimre district was submitted on Thursday to HungaroControl Hungarian Aviation Service, asking it to withdraw the changes that had affected locals due to noise and pollution from air traffic.

HungaroControl amended its standard instrument departure (SID) routes on August 16 as a result of which departing aircraft do not turn after leaving runway 13 and consequently fly above residential areas.

In the petition, the council is asking the company to start consultations with locals’ representatives in order to develop a new SID that would satisfy all sides concerned. 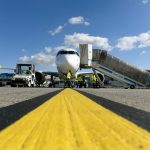