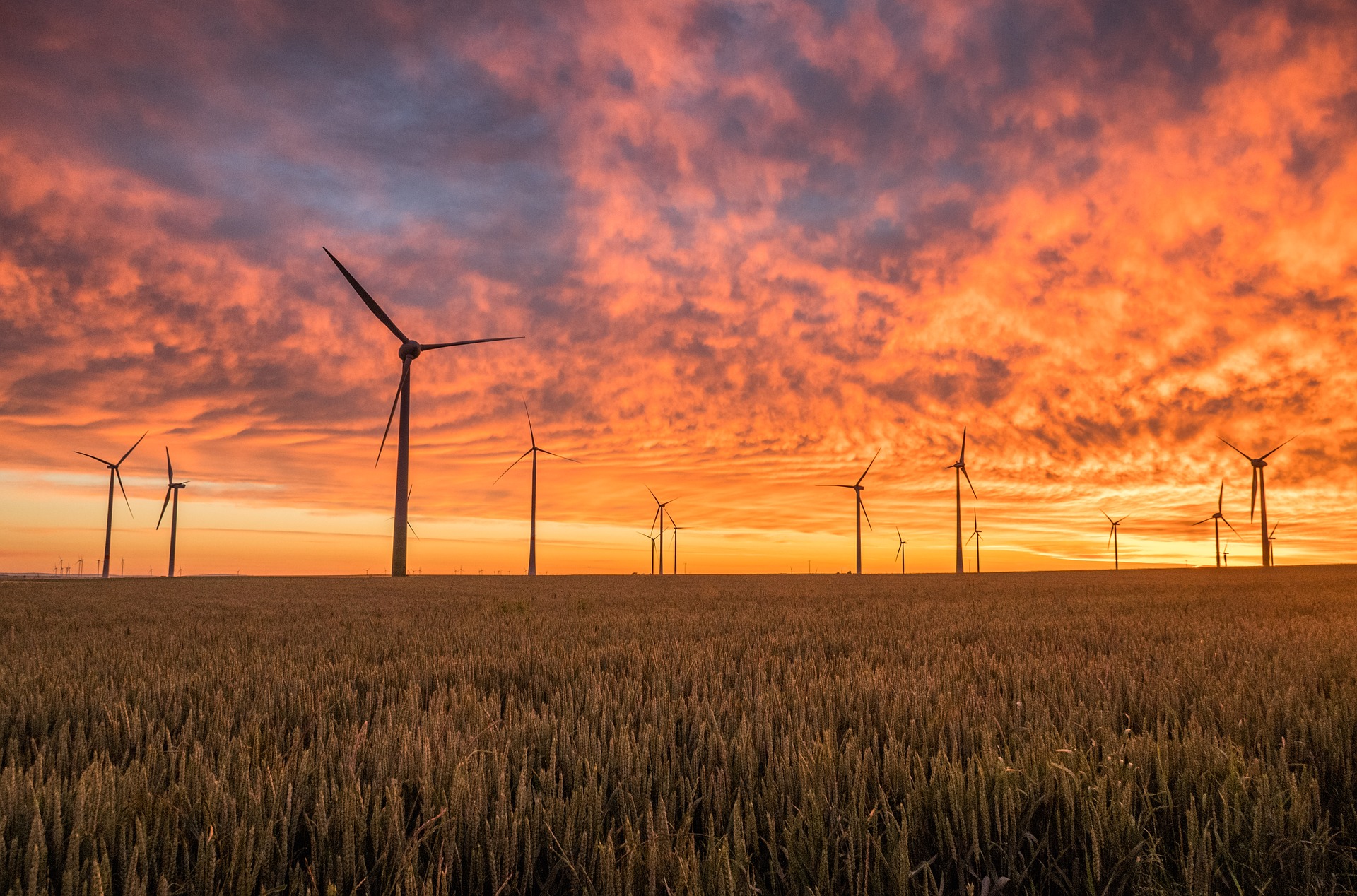 The green opposition LMP party is submitting to parliament an amendment proposal seeking to lift restrictions on the construction of wind farms in Hungary, lawmaker Péter Ungár said on Thursday.

At a press conference, Ungár cited Prime Minister Viktor Orbán as telling the press last week that the government has banned the construction of wind farms until 2022.

“We realise that Hungary doesn’t have any seashores and wind power won’t be a primary source in Hungary’s energy mix,” he said. “But the western Transdanubian region is an area where wind farms could be built without state support, exclusively from private funding.”

Ungár said the ban was “baffling”, arguing that the operation of wind farms would help contribute to the country’s goal of achieving carbon neutrality.