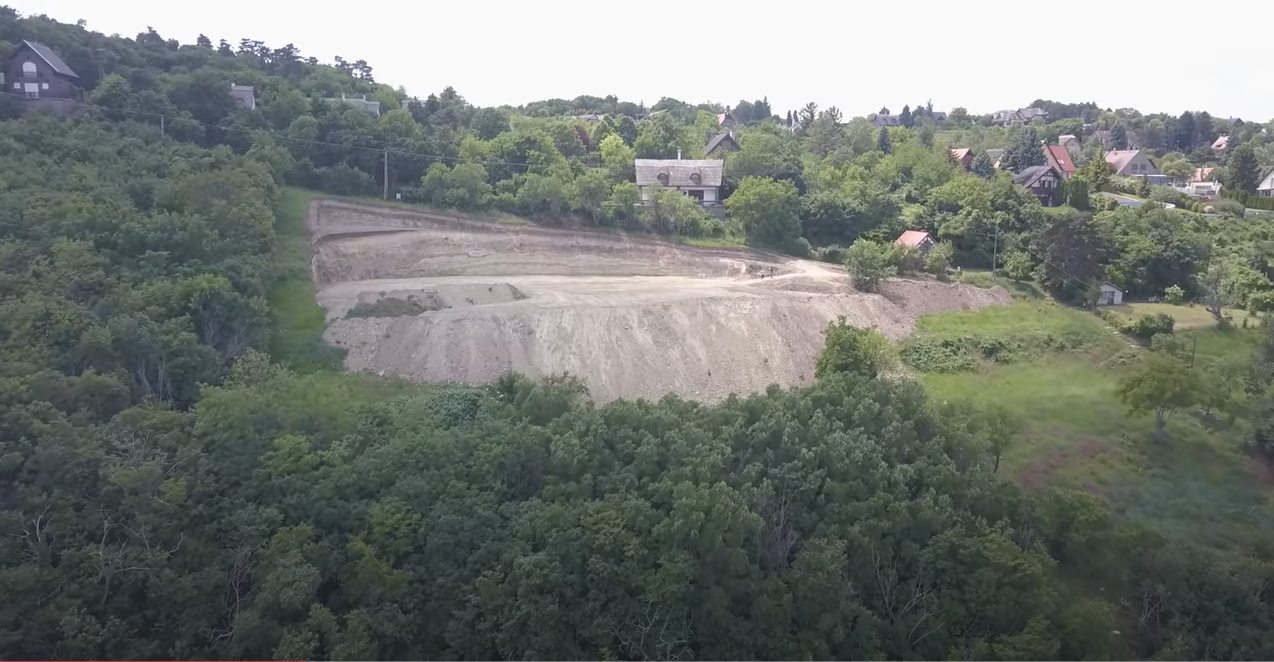 The opposition LMP party is calling on the government to review a 2017 law on construction and eliminate loopholes, the party’s co-leader said on Wednesday.

Further, she charged the government with turning job-creation schemes into a cash cow for “Fidesz oligarchs”.

She referred to a hotel investment on the Tihany peninsula of Lake Balaton that has won 8.6 billion forints (EUR 24.4m) of public funding, saying the project would ruin the natural features of the peninsula.

Development and construction projects that damage the environment have become widespread in the Balaton area, she said, adding that the law on construction that entered force in 2017 enabled unlawful practices. Even after irregularities are revealed, no order is given to demolish the building in question, so the builders simply incorporate the expected fine into the project’s cost, she said.

Schmuck cited a project which involved landwork to remove a hill with bulldozers in order to prepare the ground for a 400sqm farm building that will include residential functions and offer magnificent views from a one-hectare plot that used to include orchards and vineyards.

The Tihany peninsula is home to woodlands, vineyards, various rare plants and animals and has special geological features, she said. But these unique and irreplaceable natural and historical features are neglected by “those with money and power … and the Fidesz government plays along with them in these pursuits”, she added.

featured image: one of the controversial building projects on the Tihany peninsula; via Youtube