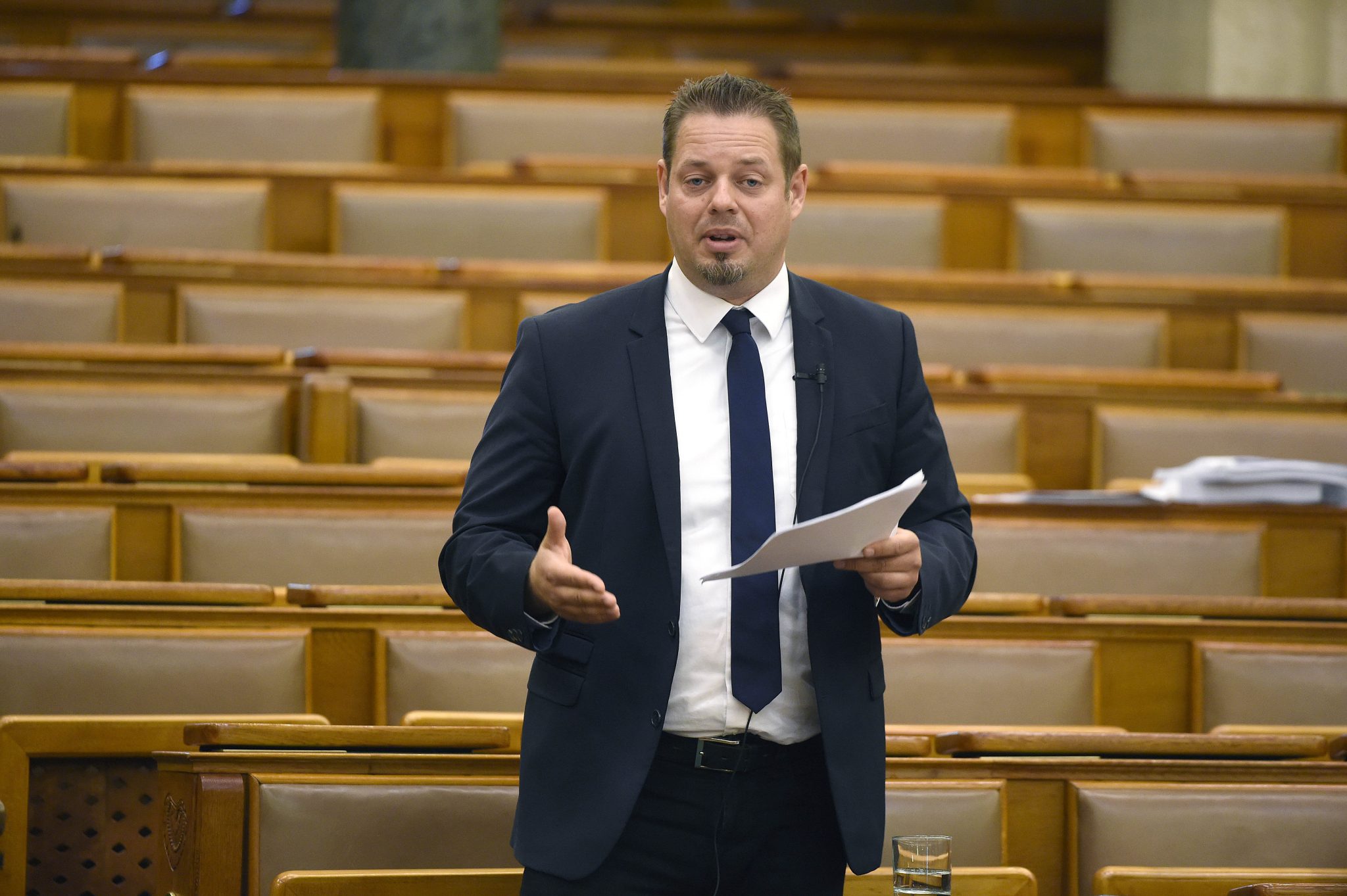 Hungary’s water sector is on the brink of collapse and needs an immediate bail-out, the group leader of green opposition LMP said on Monday.

In lack of proper maintenance, malfunctions in the country’s water utility services have doubled since 2012 and less than 20 percent of networks have a certificate of standards, László Lóránt Keresztes told an online press conference.

Citing professional organisations, he said that most companies in the sector would need immediate funding to avoid bankruptcy and be able to care for the maintenance and upgrade of the network.

He called for the special tax on the water sector to be scrapped and for a government fund to be set up for “rescuing” the sector.

LMP has submitted a draft resolution concerning the issue to parliament, Keresztes said. 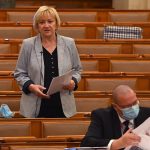 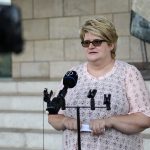