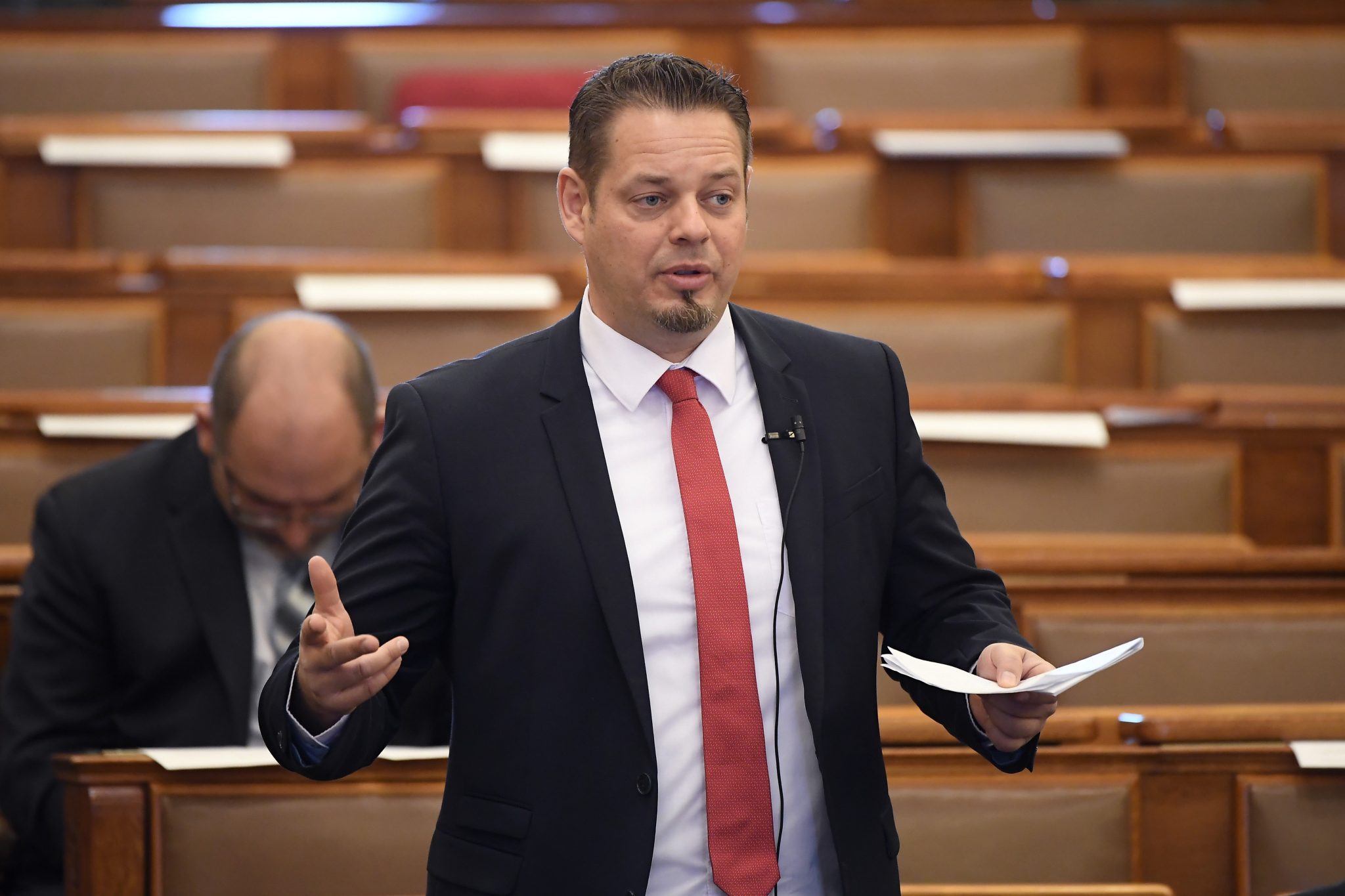 The opposition LMP party has joined Romania’s Szekler National Council in asking the European Commission to extend the deadline for collecting signatures in support of a European citizens’ initiative on protecting national regions.

Group leader László Lóránt Keresztes told an online press conference on Friday that although the European Citizens’ Initiative for the Equality of the Regions and Sustainability of the Regional Cultures had attracted some 1.2 million signatures, due to the novel coronavirus pandemic, the campaign had failed to collect the required minimum number of signatures from seven European Union member states.

The Szekler National Council, which launched the campaign, has therefore turned to the EC asking it to extend the deadline to collect the required number of signatures by several months, Keresztes noted, urging support for the council.

He said LMP had succeeded in bringing together all parliamentary parties bar the leftist Democratic Coalition in support of the initiative back in February, adding that the campaign had also won the backing of artists, athletes, public figures and politicians, irrespective of political affiliation, in recent weeks.

The initiative aims to convince the EC to create a cohesion policy that pays special attention to regions with national, ethnic, cultural, religious or linguistic characteristics that are different from those of the surrounding regions.

Earlier, the Justice Minister of Hungary, Judit Varga, has also called on the European Commission to grant the organisers’ plea to extend the deadline in view of the novel coronavirus outbreak, which hindered them in collecting the signatures in seven different member states.