LMP Calls on Govt to Withdraw Bills Unrelated to Coronavirus 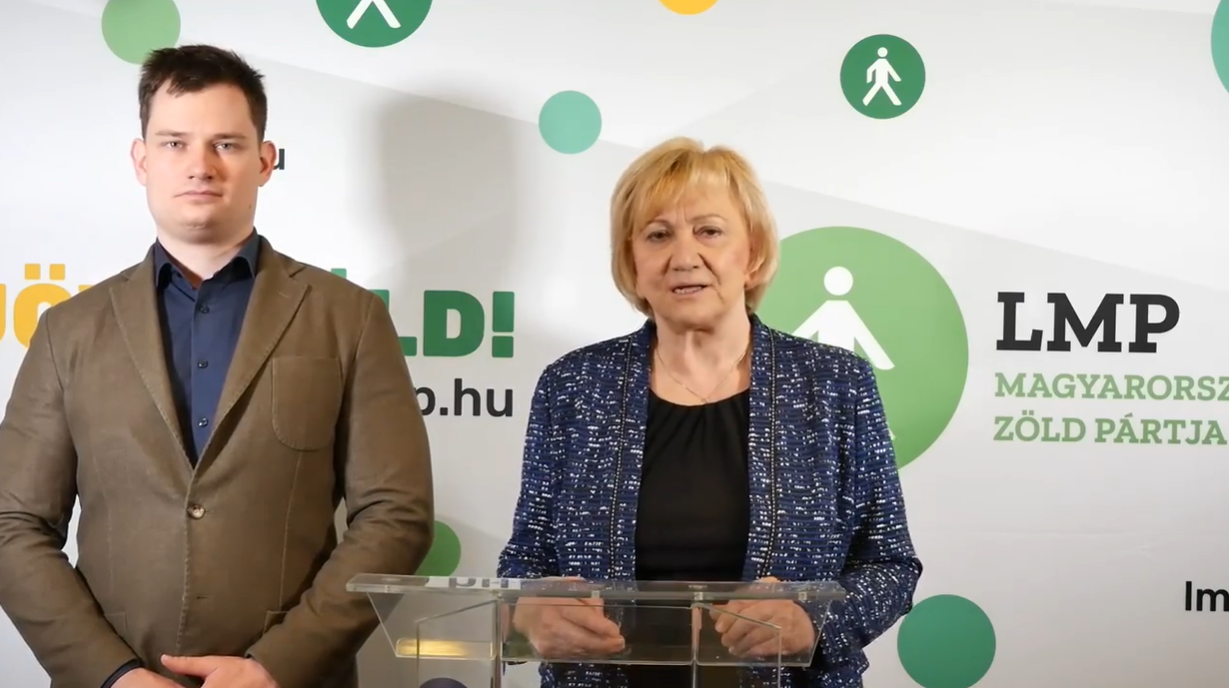 Opposition LMP has called on the government to withdraw its recent proposals that are not related to the coronavirus epidemic, Erzsébet Schmuck, LMP’s co-leader, told an online press conference on Sunday.

Schmuck insisted that the government’s recent bills were aimed to “loot public funds” rather than to assist jobholders and small businesses. She went on to say that the constitutional amendment before parliament was designed to ensure that “oligarchs associated with ruling Fidesz” could “channel tax-payers’ money into foundations”.

The government also seeks to sell protected nature reserves rather than “use all its strength to rein in the epidemic” and raise the wages of health and welfare employees, she said.

Máté Kanász-Nagy, the party’s other co-leader, said that health and welfare staff quarantined due to Covid-19 should be given their full wages rather than a sick benefit, which is 60 percent of their monthly income.