LMP Reported Against Unknown Perpetrator for Free Use of Danube Arena 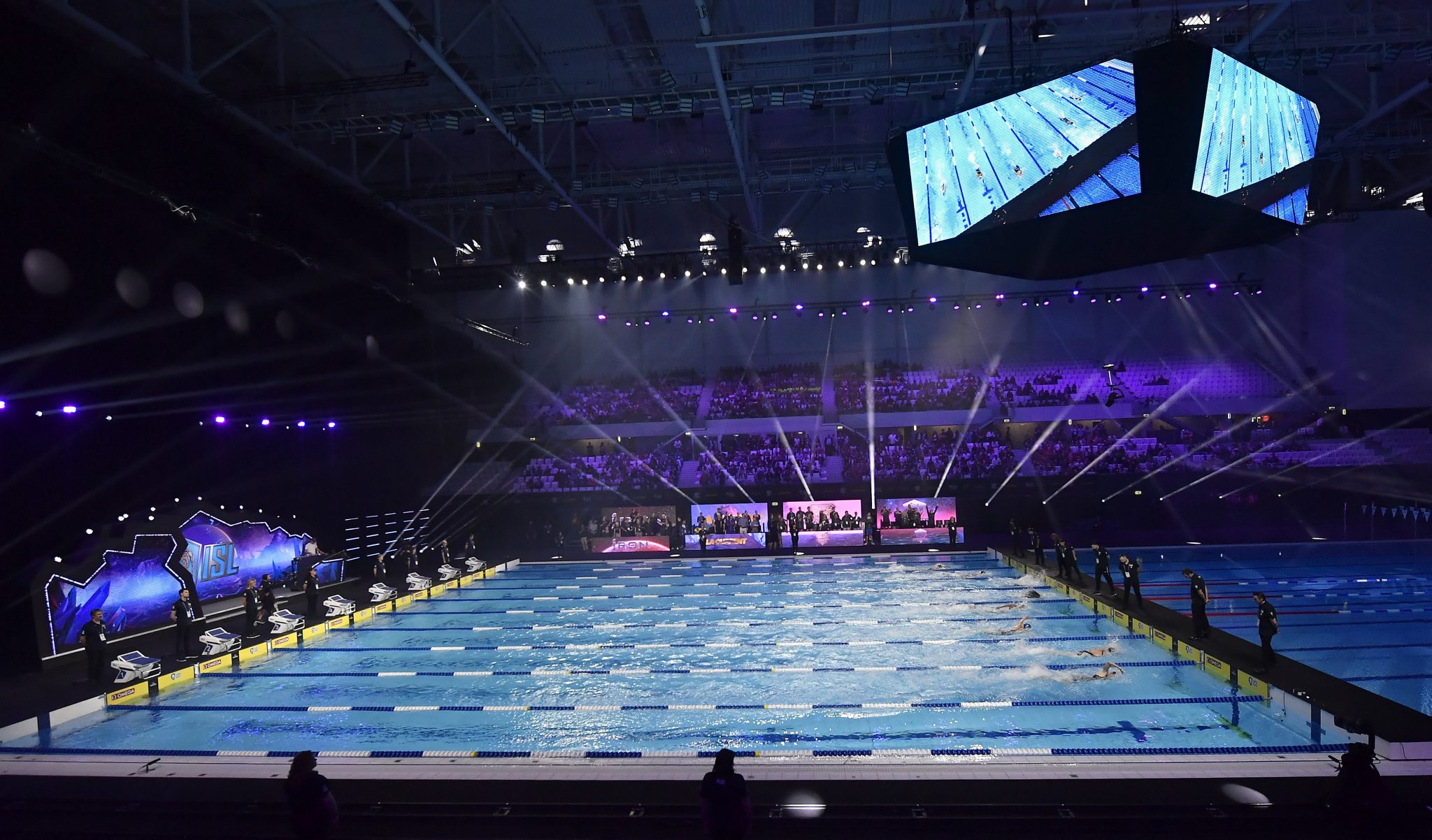 According to green opposition party LMP, unlike other operators, legendary Hungarian swimmer Katinka Hosszú’s swimming club, Iron Aquatics, could use the facilities of the Danube Arena free of charge.

Antal Csárdi, MP from the LMP said that the suspicion of misappropriation of funds arose in the case, and the party is filing a lawsuit against an unknown perpetrator for the free use of Danube Arena.  The party said in a statement that it is suspected that Katinka Hosszú’s swimming club, Iron Aquatics, had been using the Danube Arena in the framework of “business activity,” but for free. According to LMP, the facts show that the operator Bp2017 Ltd. did not have a swimming pool lease contract with Iron Corporation Ltd., which means that the club, unlike other market players, was free to operate in the pool.

Hungarian liberal news portal 24.hu has been trying to obtain contracts from the state-owned Bp2017 Ltd., which operates the Arena, for more than two years, but the company did not issue the papers despite a final court ruling, so they eventually visited the state-owned company’s headquarters with an executor.

The company finally gave the news portal a list, which includes an agreement with Iron Corporation Ltd., however, it is a HUF 25 million (EUR 74,756) advertising contract. According to this, Iron Corporation received money from the state-owned company, and the Olympic champion swimmer had to deliver video messages for “pre-events,” attend talk shows, and take part in corporate social responsibility (CSR) programs.

According to 24.hu, Hosszú and the swimmers received money from the state-owned company for advertisement purposes, but their club, Iron Aquatics, could use the Danube Arena without any contract and payment. 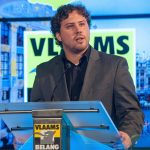