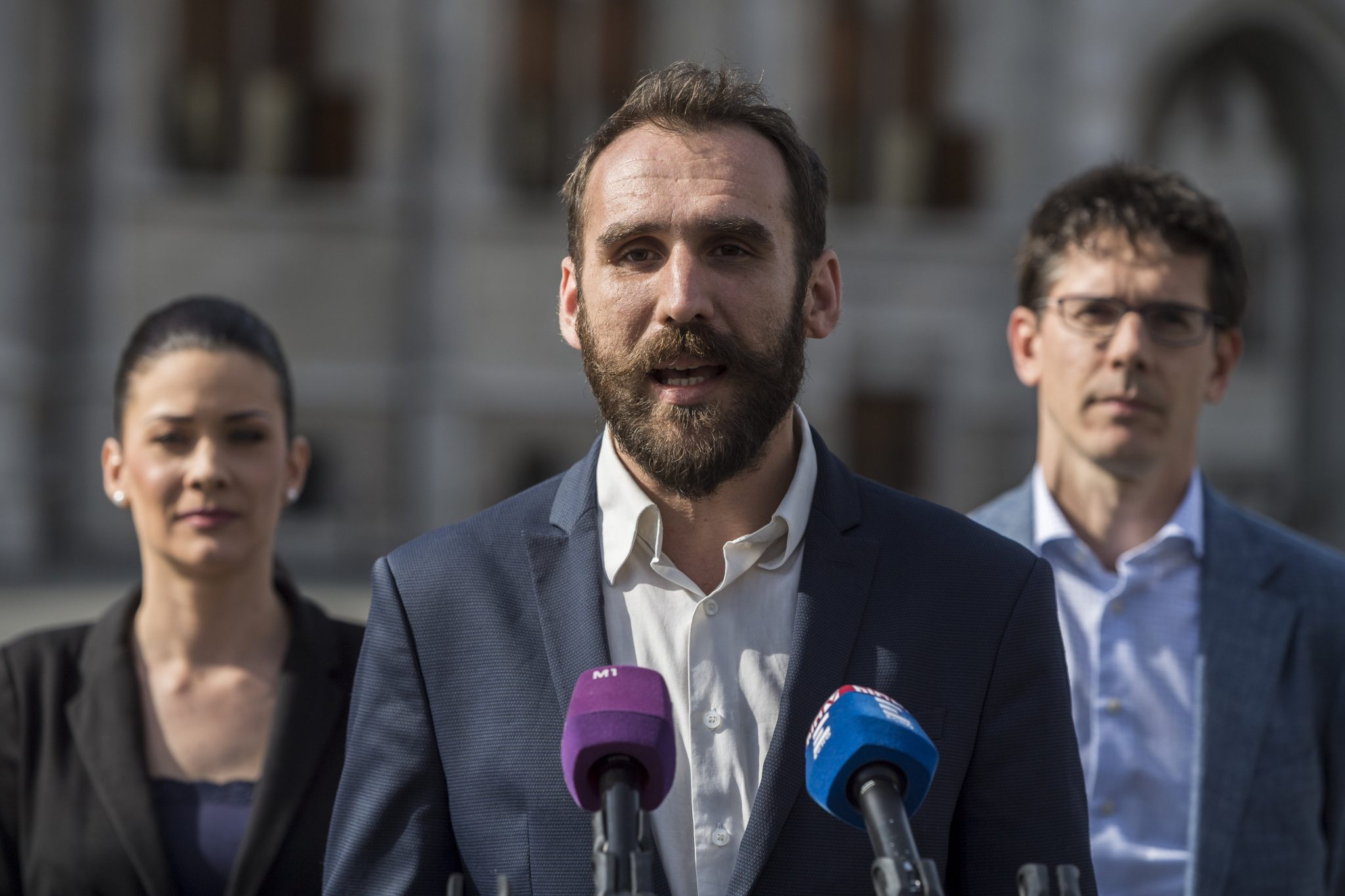 The upgrade of Hungary’s nuclear plant in Paks is a means to boost Russian President Vladimir Putin’s influence in the region, lawmakers of green opposition LMP and an MEP of the European Green Party told a press conference on Thursday.

LMP co-leader Márta Demeter, Gábor Vágó, the party’s lead candidate in the EP elections, and Dutch MEP Bas Eickhout said that instead on increasing their dependence on foreign energy, member states should invest in sustainable resources.

Demeter called the Paks project undertaken by Russian energy giant Rosatom “dead on arrival”. She insisted that the project was a national security risk and would be loss-making.

She said that the European Commission had greenlighted the project under pressure from several multinational companies that were to profit from it. “The influence of multinationals should be curbed,” she added.

Energy networks that can be implemented independently are needed, he said. Governments, however, hesitate to promote renewable energy resources because citizens can profit from them directly, he said.

Vágó said “the most important thing” was to sweep lobbyists of multinational companies out of the EU.

“The energy dependence brought on by the Paks upgrade is not in Hungary’s interest,” he said. Yet “lobbyists” have succeeded in obtaining the EC’s blessing, he added.