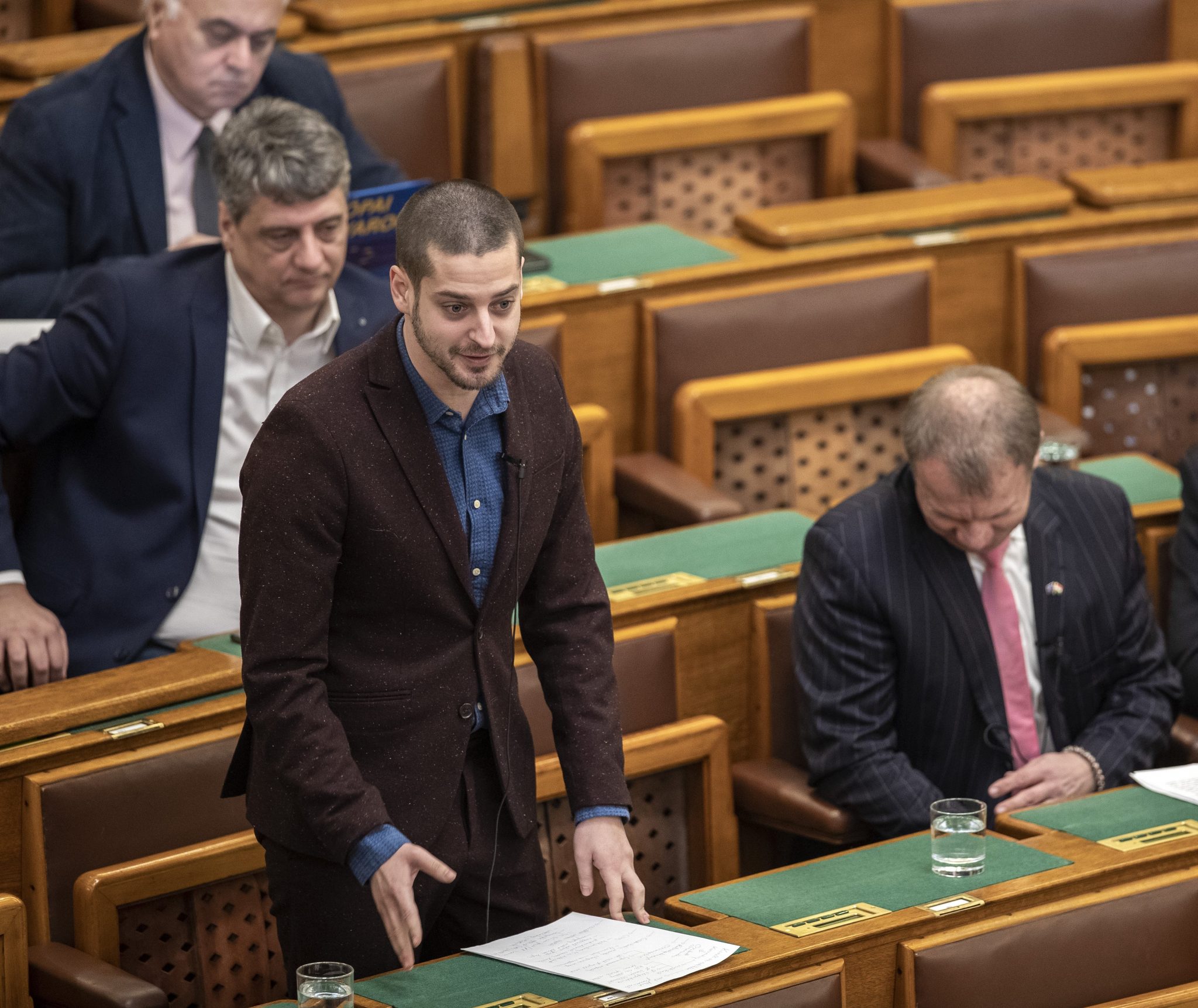 Lawmaker of the green party Péter Ungár said Orbán had put up a veto at a meeting of the EU heads of government and state in Brussels, adding that the Hungarian veto had likely contributed to the lack of an agreement on the 2050 target date for climate neutrality.

Ungár told a press conference on Friday that Orbán had not been “authorised to compromise the future of Hungarian children for the sake of Poland’s coal industry”.

He called on Orbán to explain to parliament why he had hampered the realisation of EU climate protection goals.

The European Greens, he added, regard 2030 as a more appropriate target date for eliminating carbon emissions in Europe, since “climate change is already here”.

According to reports, the Hungarian, Polish and Czech leaders vetoed the target date, while Estonia abstained.

Ungár said he was interested to know what Hungarian President János Áder thought about the Hungarian veto, given his green credentials.