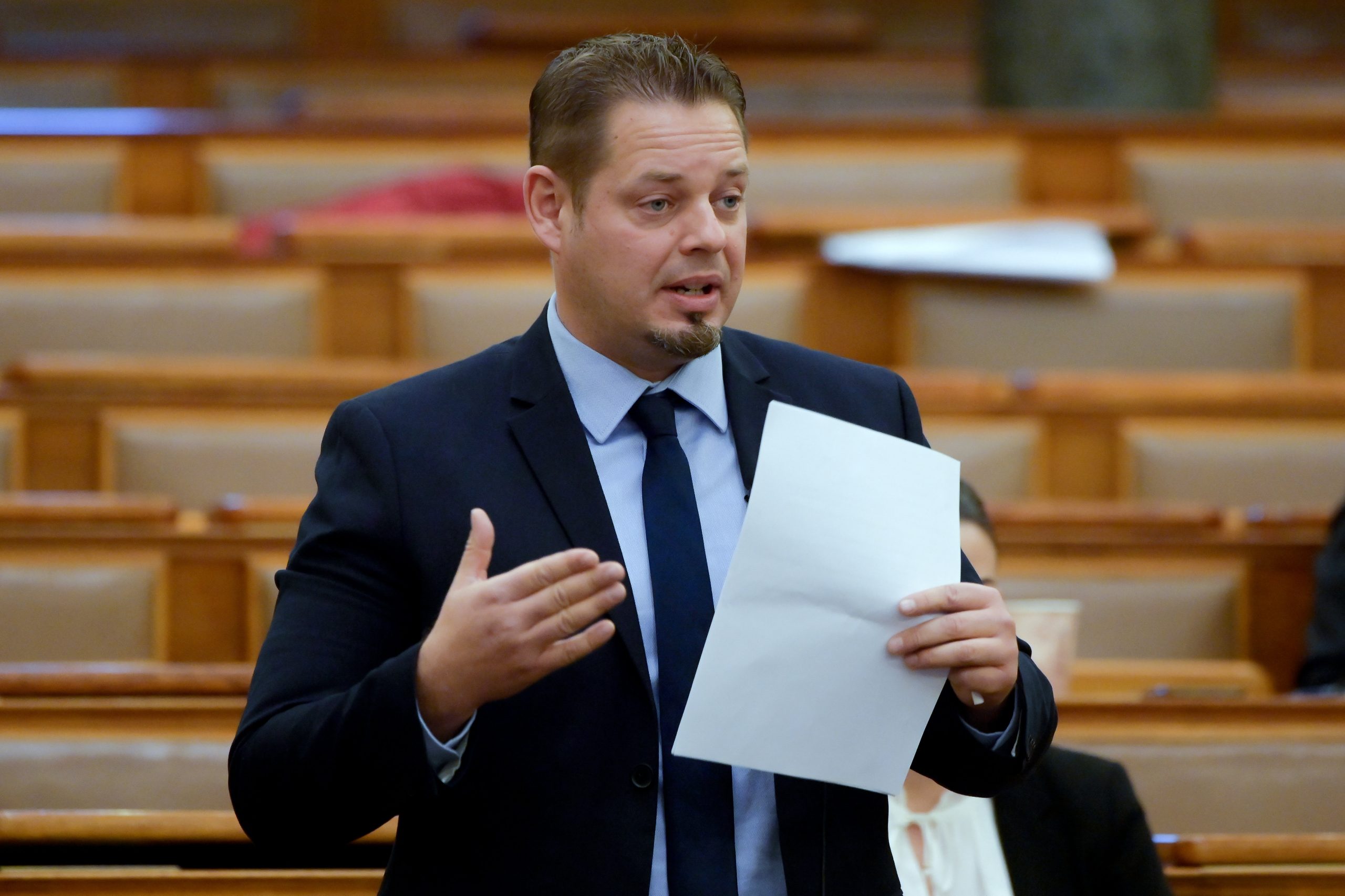 With its recent law amendment submitted on local planning, the government is continuing its policy of undermining local councils and curbing their powers, the group leader of opposition LMP said on Wednesday.

According to a Prime Minister’s Office press release, the bill submitted last week seeks to create transparent, up-to-date digital developments in localities and a planning register for localities throughout the country. The digital register will show all construction possibilities on plots with a single click, creating legal certainty for families, investors, local governments and authorities, the office said.

Keresztes said the bill was “a crude intervention” in the country’s decades-old system of urban planning and would increase government centralisation by stripping local governments of yet more powers. 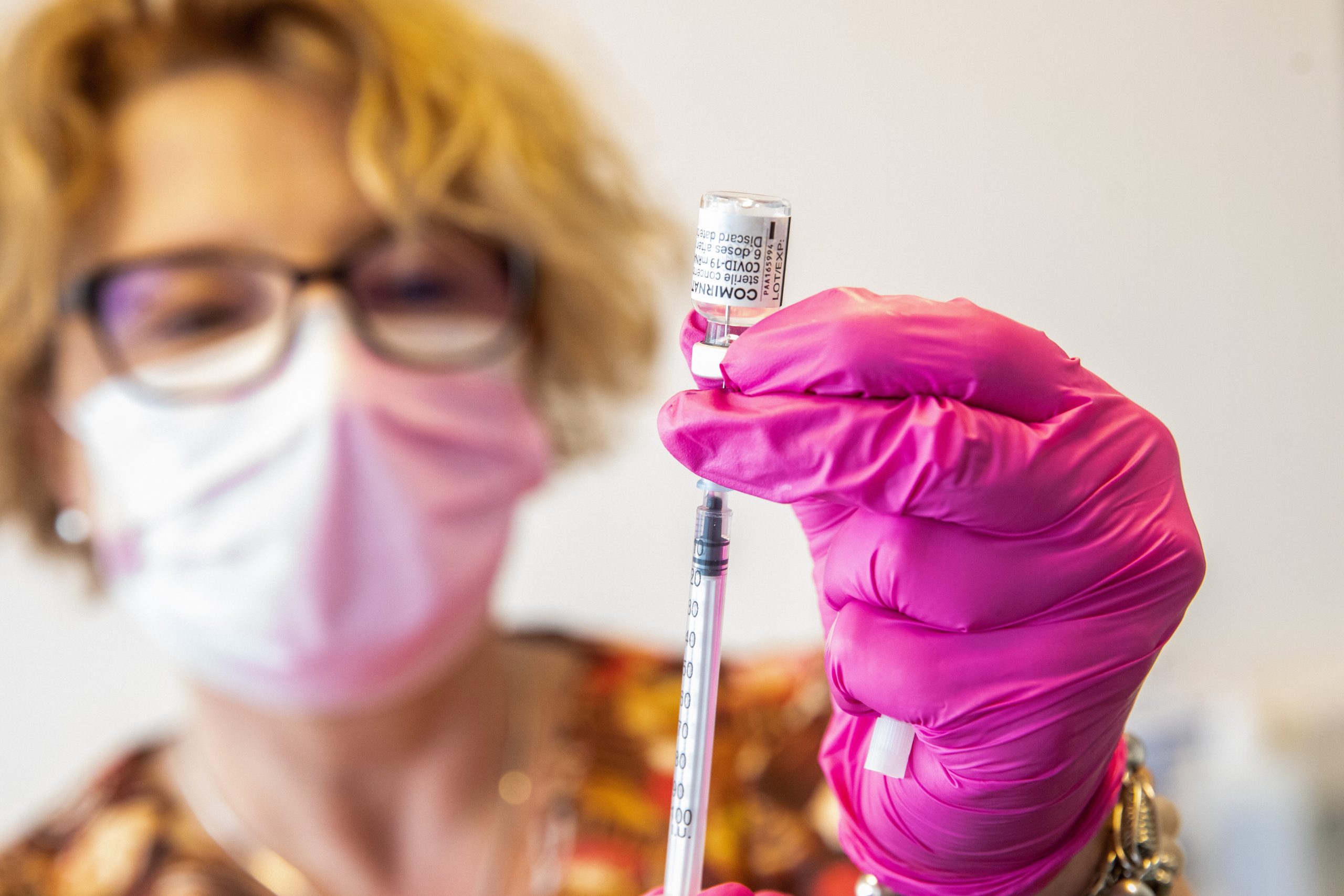 The LMP politician called on the government to stop its “crusade” against local councils and treat them partners instead.