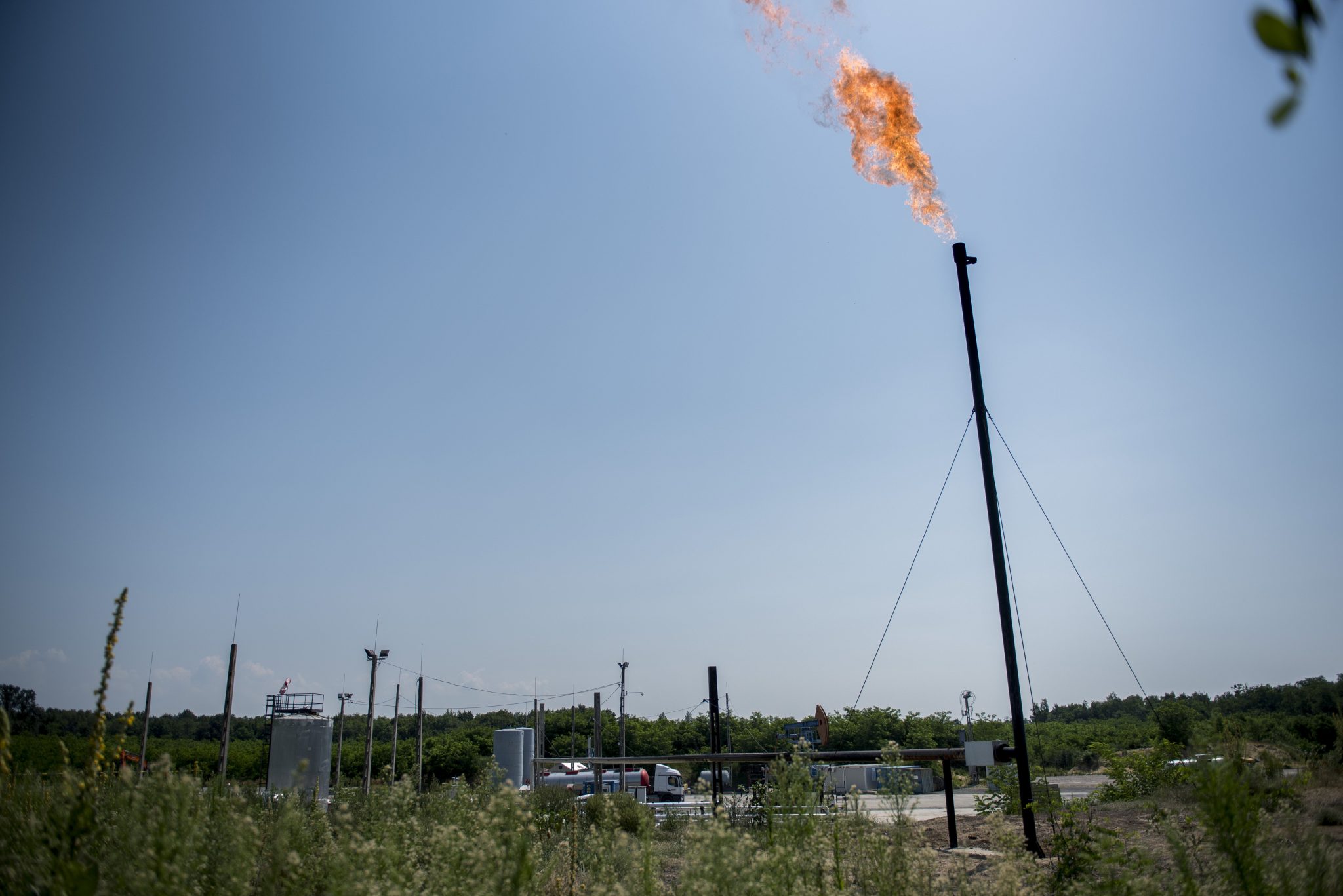 The opposition LMP party has called on the government to drop plans of opening new oil and gas fields and to scrap bids for oil and gas exploration projects.

Erzsébet Schmuck, deputy group leader of the green party, said that the innovation and technology ministry’s recent concession bids were aimed at oil and gas fields across the country with “negligible” potential, but would pose serious environmental threats.

In the face of climate change, the government should take measures to eliminate fossil fuels, she added.

What Could the Gigantic Oil Field Finding in Ormánság Bring to the Poor Villages?

LMP will propose setting up a special parliamentary committee to look into details of the contested bids, Schmuck said.