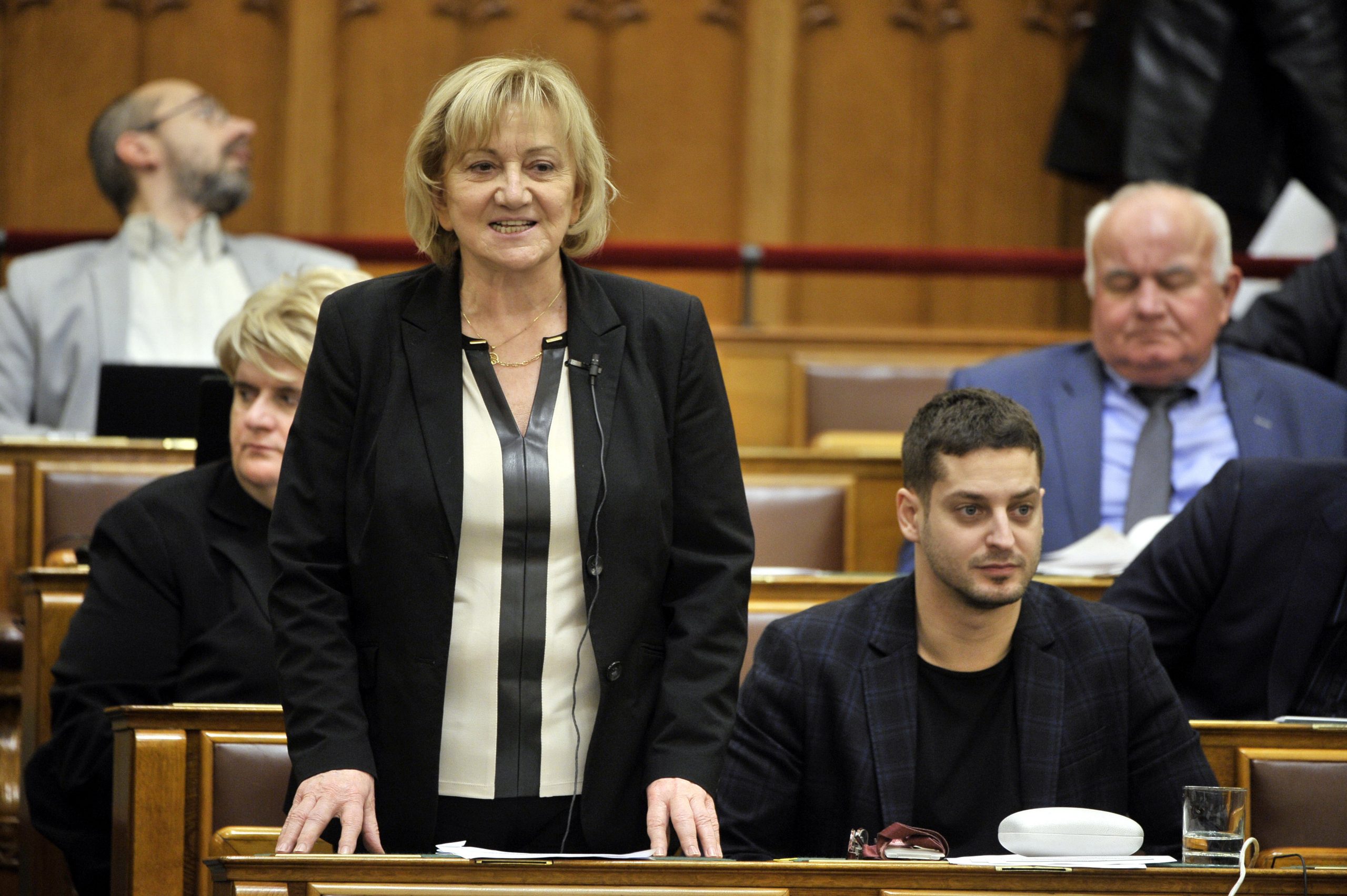 Opposition LMP on Monday submitted a draft resolution to parliament aimed at rejecting a free trade agreement the European Union has negotiated with South American trade bloc Mercosur and called on the government not to ratify the pact.

“The agreement will have detrimental effects, it will contribute to deforestation, to the global trade of unhealthy foods and the torcher of animals, and will also lead to a bankruptcy of European and Latin American farmers,” co-leader Erzsébet Schmuck told an online press conference, noting that Mercosur countries had licensed several types of pesticides banned in Europe.