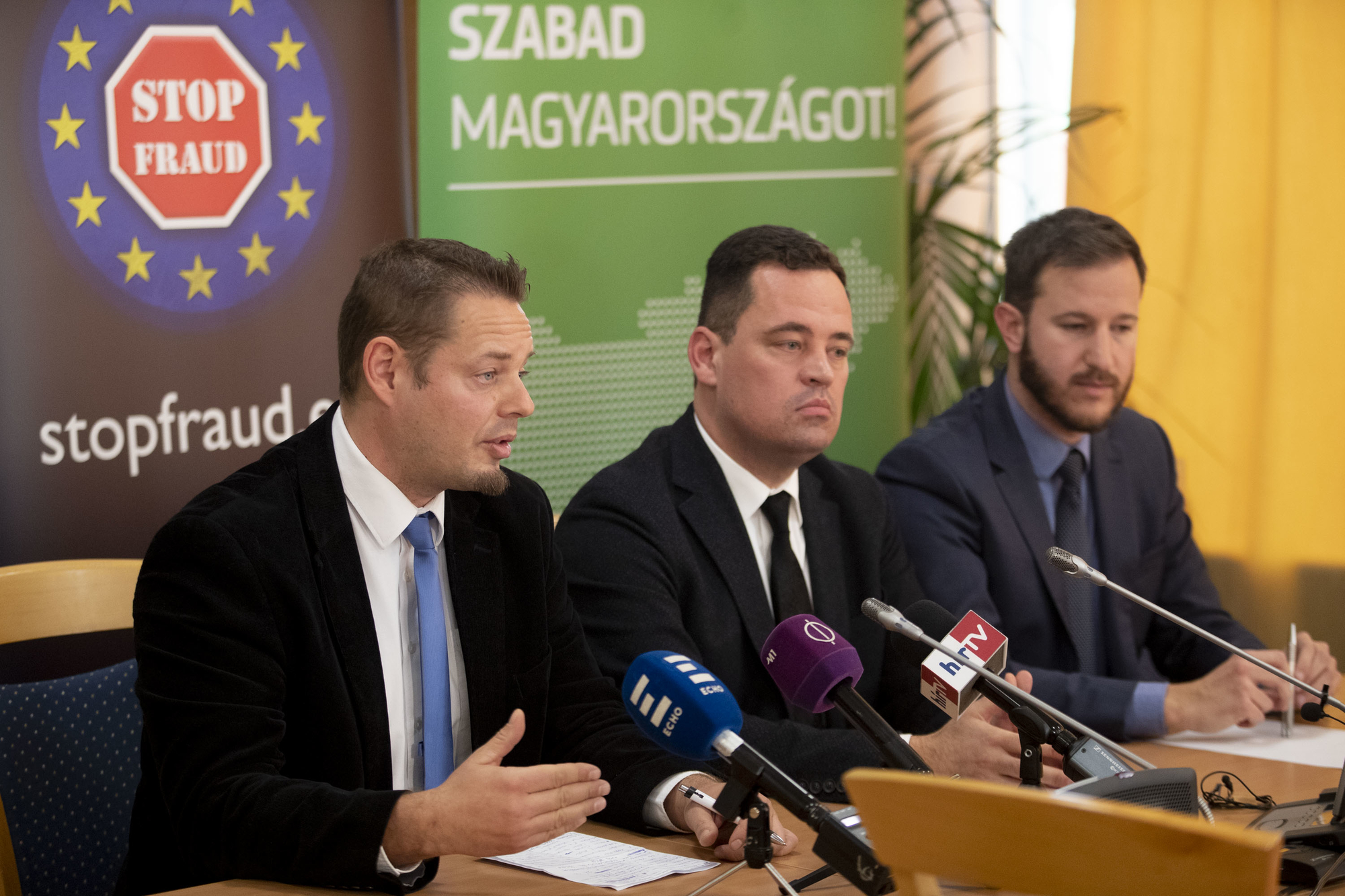 The opposition LMP and Jobbik parties on Wednesday declared their support for a European citizens’ initiative aimed at combatting the misuse of European Union funds.

The European Commission registered the “Stop fraud and abuse of EU funds” initiative on September 27, 2018. It requires one million signatures to be submitted over the next twelve months from at least seven different member states for the EC to either approve or reject taking action.

Speaking at a press conference held jointly by the two parties, LMP co-leader László Lóránt Keresztes said corruption had been prevalent in Hungary since the democratic regime change, and had by now “reached a historic level”. He said graft was also the reason why rural areas have been lagging behind in overall development, forcing many young Hungarians to seek a living abroad.

Tibor Bana, Jobbik’s deputy leader, urged making EU funding approved to a member state transparent. He called it “outrageous” that it was “law-abiding Hungarians” who had to pay the fine levied on the country by Brussels for irregularities “linked to the pals of the prime minister” in the tendering procedures.

The parties asked their supporters to back the initiative, the text of which can be accessed and signed via the parties’ homepages.