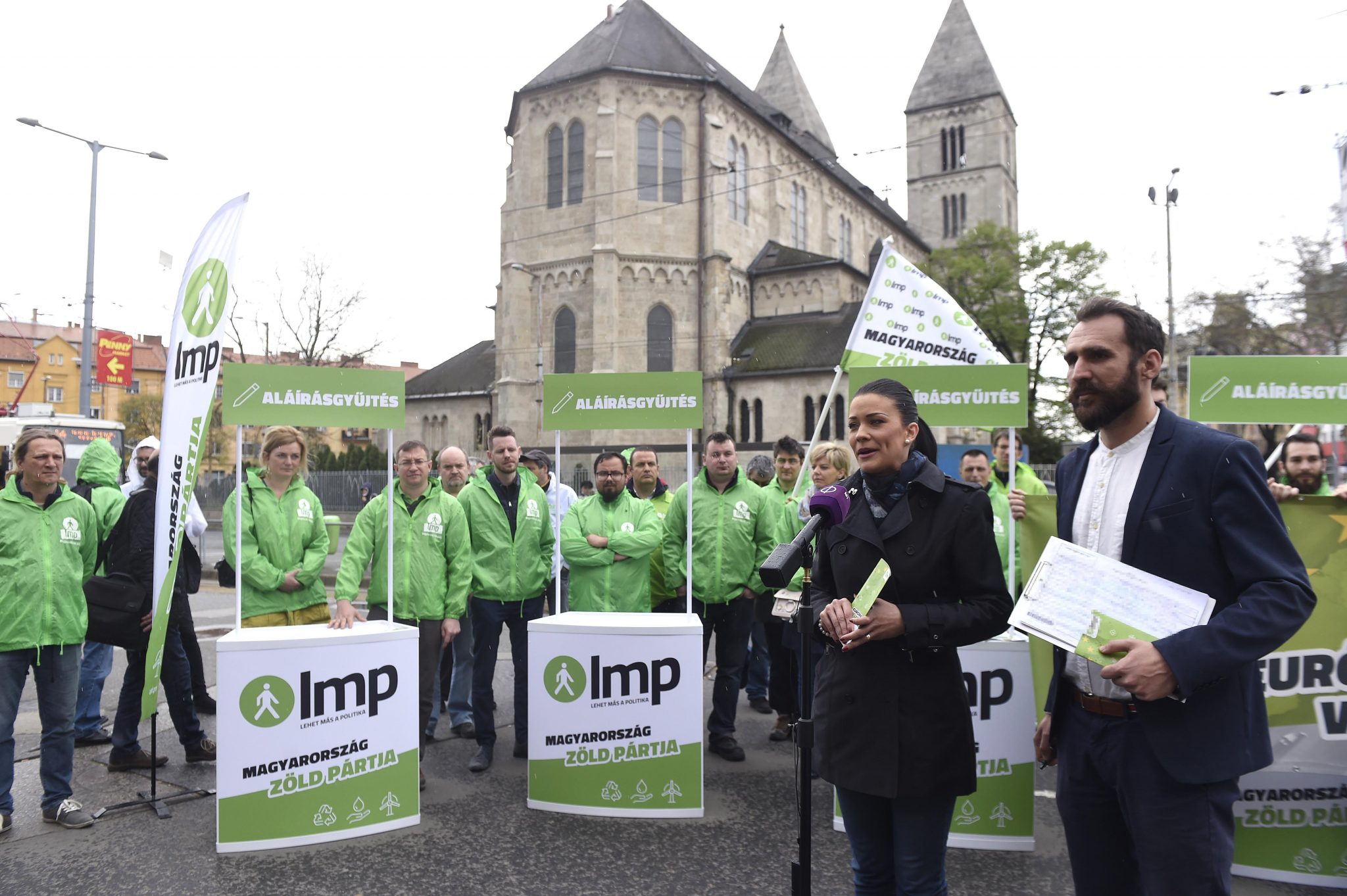 One of the most important issues of the upcoming European Parliament elections is stopping the emigration of Hungarians, LMP co-leader Márta Demeter said on Wednesday.

Speaking at a press conference in Nyíregyhaza, in north-eastern Hungary, Demeter said one of the ways her party aimed to keep Hungarians in the country was by ensuring that European Union funding to Hungary is not reduced in the next financial cycle.

If elected, LMP’s MEPs will work to ensure that EU funds make their way directly to the Hungarian people in a transparent manner, “bypassing corrupt governments”, she said.

Demeter said, adding that her party would use them to help local small and medium-sized companies.

She said LMP wanted young people to be able to start their own businesses at home, receive funding for innovation and compete in the Hungarian and foreign markets with their own products.

László Lórant Keresztes, LMP’s other co-leader, told the same press conference that contrary to the government’s claims, emigration was not on the decline. Citing statistical data, he said one-sixth of all Hungarian children were born abroad, adding that the number of those leaving the country was still higher than the number of those returning.

In the featured photo: Márta Demeter. Photo by Noémi Bruzák/MTI 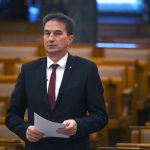