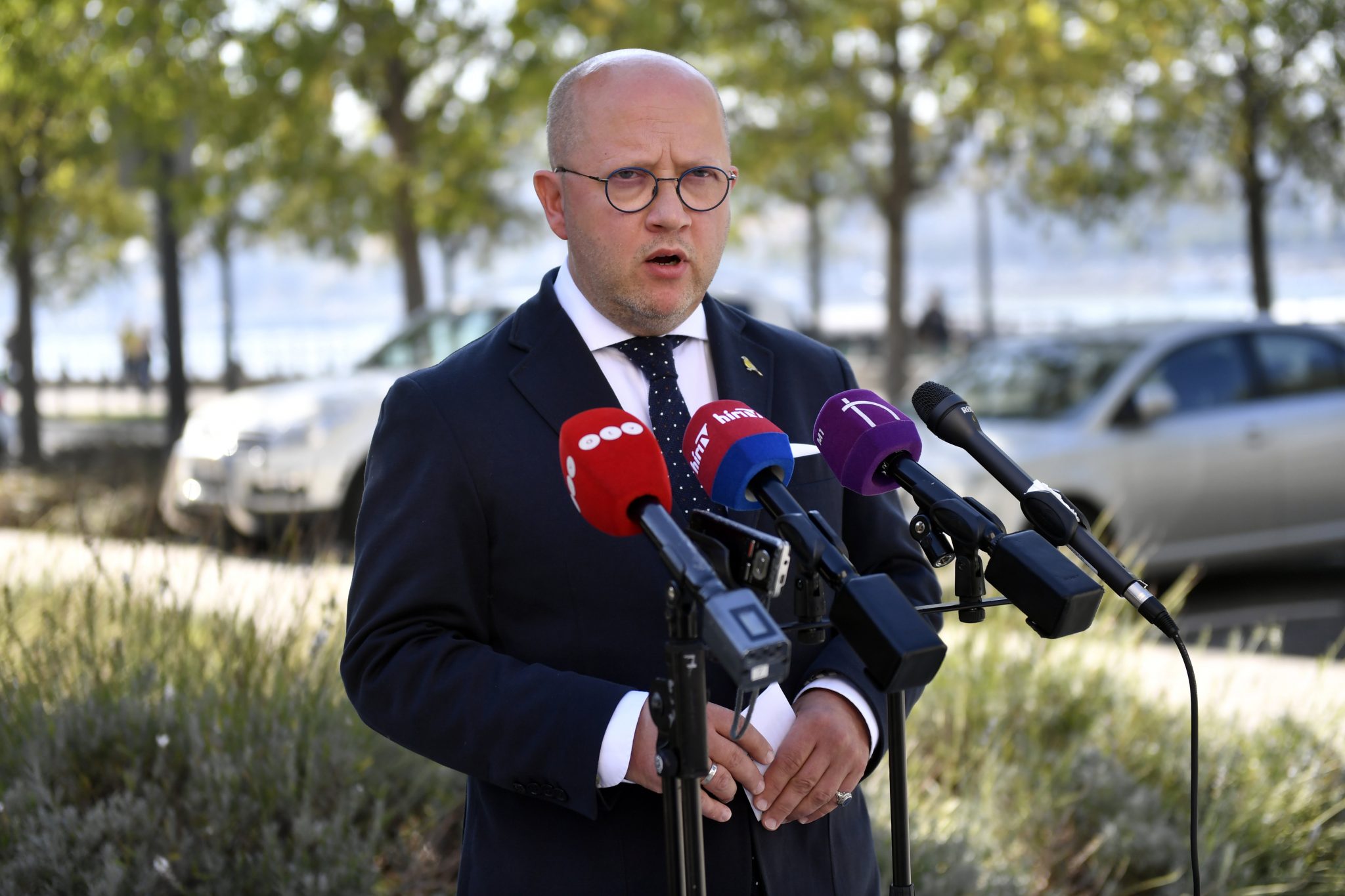 Opposition LMP is organising a country-wide consultation on important everyday life matters and the green revolution affecting the country’s future, co-leader János Kendernay said at a press conference on Sunday.

The centrist green party is posting a petition related to the consultation on its website and will also organise personal meetings to listen to voters’ comments, Kendernay said.

LMP will pose four questions in the framework of the consultation, and the first will concern making buildings more energy-efficient, he said, suggesting some 300 billion forints (EUR 870m) be earmarked for investment incentives annually and complemented by preferential credit.

Upgrading buildings can save up to 85 percent on energy costs, Kendernay said, adding that cheapest energy is energy not used.

LMP is also pressing for the construction of more wind farms, he said, urging regulatory changes to help the country catch up to countries in Western Europe in this regard.

He condemned the upgrade of the Paks nuclear power plant and called for a halt to the construction of two additional blocks at the plant. He said the Paks II investment doesn’t serve the interests of the country and also shows that the government does not want to reduce energy consumption.

Lastly, Kendernay addressed the dangers to the environment and to human health of the herbicide glyphosate.

He said the consultation would contribute to the start of building an eco-social state in 2022, at the latest.

This is probably the party’s answer to the Orbán government announcing yet another “national consultation.”