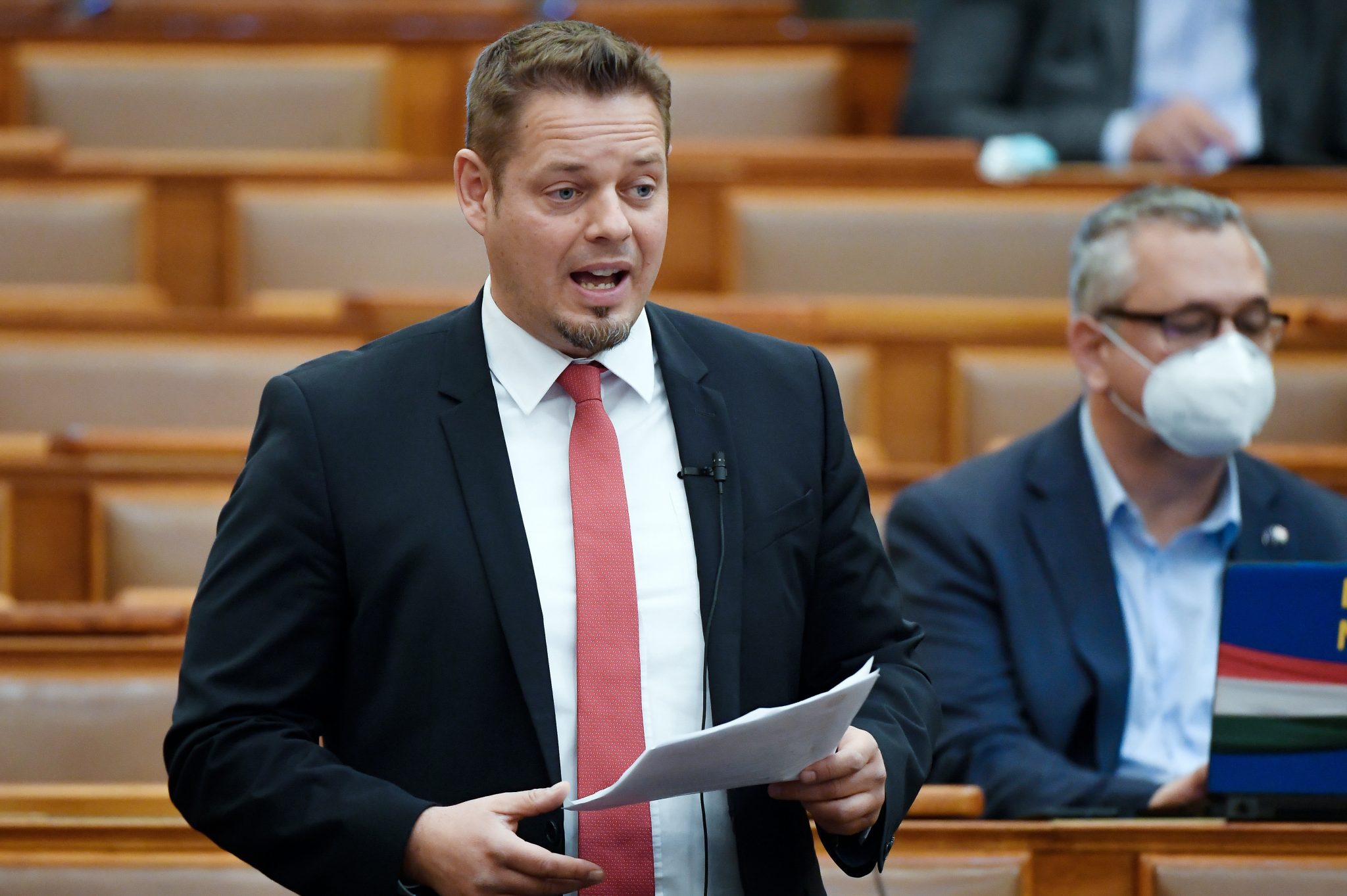 “We mustn’t proceed in the same direction as we have done so far,” group leader László Lóránt Keresztes told a press conference. “This is the greatest lesson of the novel coronavirus epidemic.”

Keresztes condemned the government’s 2021 budget bill, insisting it failed to launch a new economic policy that could make the country independent. Goods that satisfy basic needs should be produced locally instead of being imported from other continents, he added.

He accused the cabinet of focusing on putting profits above all else while making employees increasingly vulnerable.

The LMP politician said the government was failing to take action against climate change and its climate strategy was nothing more than an attempt to “legitimise” the expansion of the Paks nuclear power plant, he said.

Keresztes said the government had repeatedly acted against national interests by, for instance, slapping the Budapest-Belgrade rail development project under secrecy laws.

Even during the epidemic, it carried on politicising issues when the opposition offered cooperation, he added.

The LMP group leader, however, also blamed the opposition for making crude attacks against the government, adding that this stance had not improved public discourse. He also accused the opposition of failing to present a clear vision for the future.

At the same time, Keresztes welcomed the national consensus on supporting the European citizens’ initiative for protecting ethno-regions in the European Union.