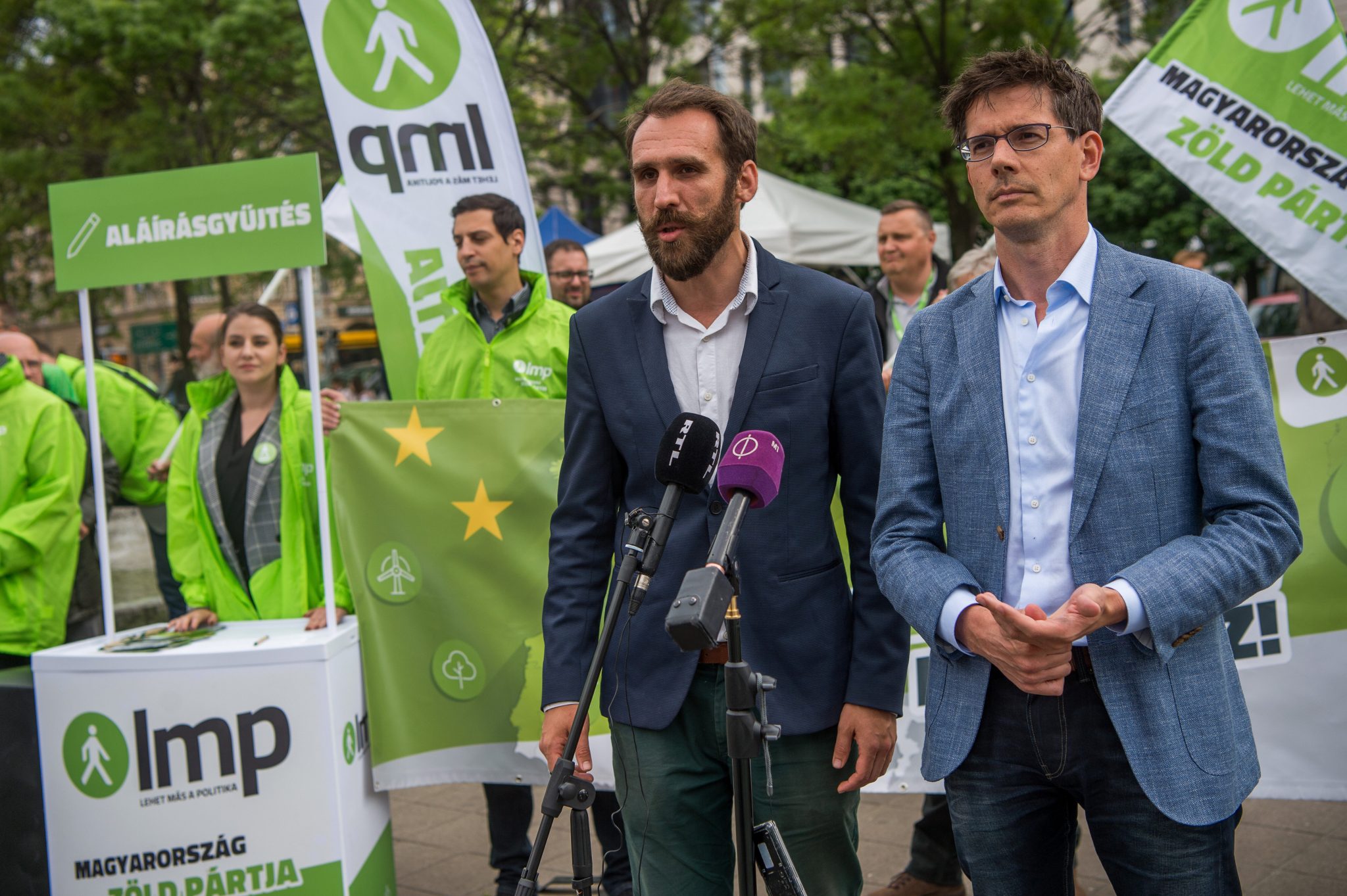 Climate change is the biggest threat to our planet and the future of mankind, green opposition LMP’s top candidate in the upcoming European parliamentary elections told public television on Thursday morning.

He called these companies “climate criminals” and their operation “crime against humanity”, adding that they can only be stopped by the greens in the European Parliament.

The EP elections next weekend will be crucial in deciding the future of mankind, he said, urging voters to support the greens to ensure real action.

Vágó was interviewed as part of coverage of the EP election campaign.

According to a decision by Duna Médiaszolgaltató, the nine parties on the EP election list have the chance to appear for five minutes on current affairs channel M1’s morning show.