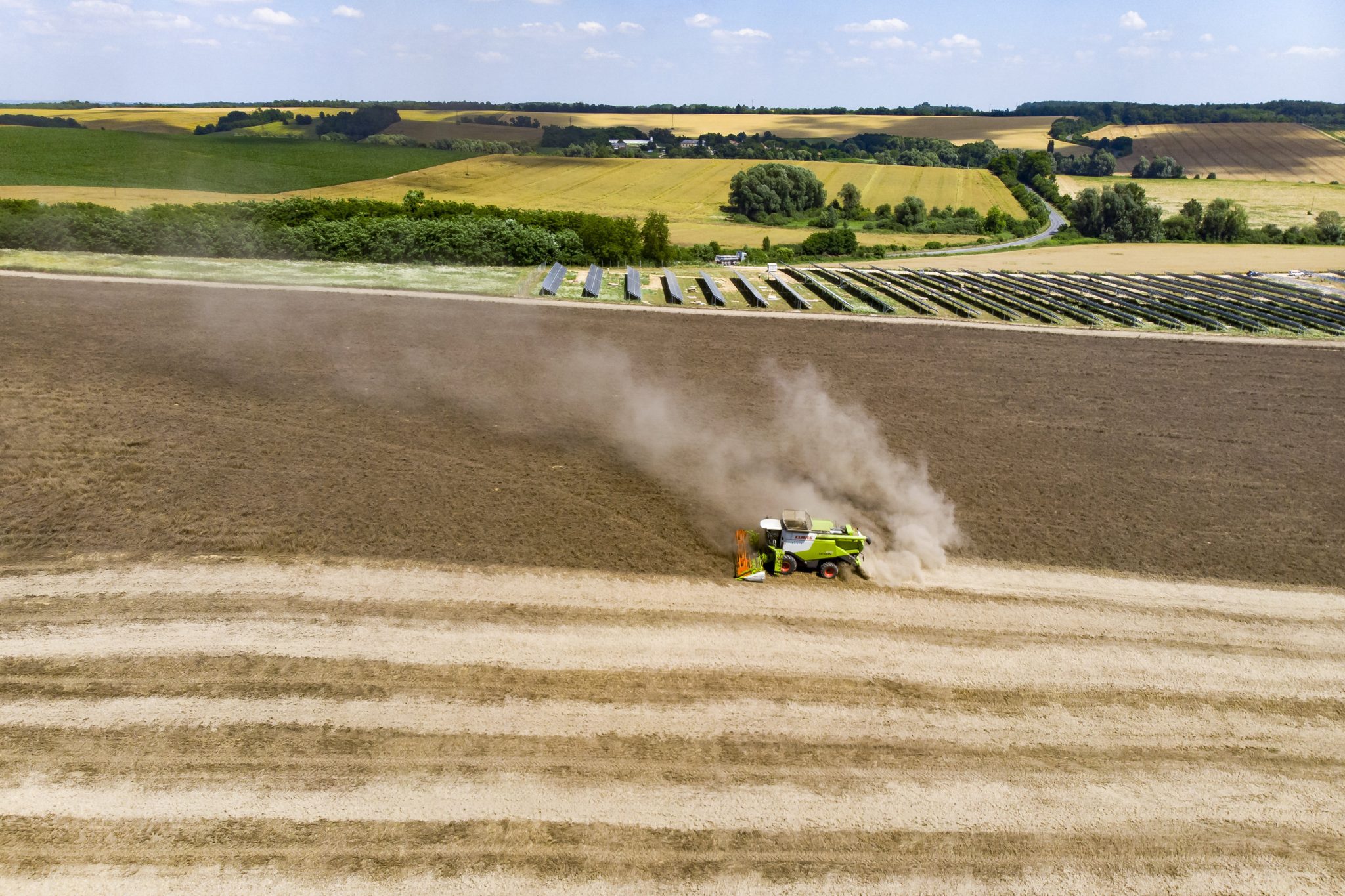 The IPCC special report which was published a few days ago addresses issues such as desertification, land degradation, food security and greenhouse gas emissions, concluding that the current form of land use significantly contributes to climate change, MP Erzsébet Schmuck told a press conference on Saturday.

Agricultural production accounts for a third of greenhouse gas emissions and 30 percent of the produce ends up as waste, while extreme weather conditions negatively affect harvests, Schmuck said. If the trend continues, food supplies will pose a challenge for humanity, she added.

Based on the report, the European greens are calling for a reform of the common agricultural policy and the protection of arable lands, she said.

LMP wants the government to realise that the situation is even worse in Hungary because temperatures are rising faster than average and the proportion of croplands is high.

LMP calls on the government to support a common agricultural policy that involves effective steps towards transforming farming subsidies and focuses on providing resources for climate-friendly technologies, Schmuck said. She also insisted that the government should announce a moratorium on the use of green areas and encourage brownfield investment projects as against greenfield ones. 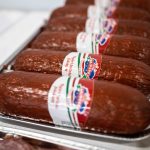